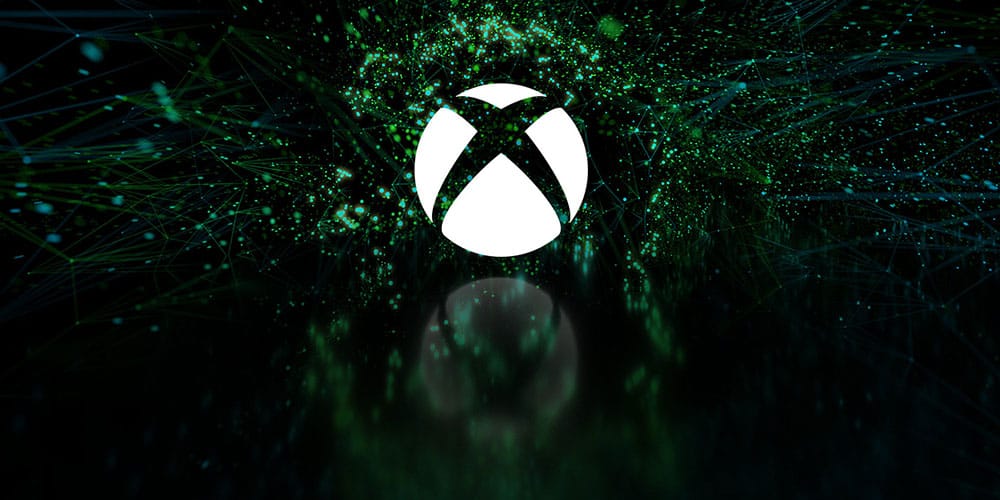 The concept of Microsoft xCloud is still largely underestimated and misunderstood. In short, you can play Xbox games through the cloud on any device that works with the service. While this isn’t a new concept for PC gamers, it’s about to get a whole lot easier. xCloud was available in the browser for Windows PCs before this week. Fortunately, the arrival of xCloud for Windows PC in the Xbox app simplifies the experience and works incredibly well. Here’s what you need to know about this new addition to the PC/Xbox ecosystem.

How to Access xCloud for Windows PC in the Xbox App

Xbox as a console is enjoying great success with the Series X and S. Xbox as a concept, however, is much more than console gaming. Microsoft xCloud is now coming to Windows PC to bring the experience directly to the Xbox app. According to The Verge, an updated Xbox app feature will include the same cloud games originally introduced on iOS and PC in early 2021 via browser. Why is this important? Well, for starters, that’s the vision Microsoft was after in bringing cloud gaming to PC in the first place.

A dedicated Xbox app that you can play from in the cloud is huge for the company’s move into a larger gaming ecosystem. Phil Spencer keeps telling people that it’s all about bringing games to as many people as possible. So far, Xbox really seems to be saying it. The company is really changing what we know to be the Xbox name right before our eyes. Plus, the progress of cloud gaming trickles down to your Xbox console. This means that if you’re playing on the go, you can actually keep a single save across all devices.

Xbox continues to add games to the xCloud Library. For example, a recent drop in games includes Skate 3 and the future addition of underworld August 13. The library also includes a number of Xbox Game Studios titles ranging from Microsoft classics to new Bethesda additions. Will this replace the gaming device that console gamers choose? Probably not, but here’s the thing: Not everyone owns an Xbox. However, anyone can access cloud gaming through Xbox Game Pass, which is a huge profit for Microsoft in the making.

If you’re excited to try xCloud on your Windows PC through the Xbox app, let us know in the comments! If you have already tried it, do not hesitate to share your experience as well. Thanks for reading Comic Years for all things gaming, comics, and pop culture.

Taylor is the games editor of Comic Years and a lifelong video game fan. He holds two degrees in political communication and wrote a master’s thesis on resistance movements, race, and the exploitation of college athletes. His wife and two Toy Australian Sheppards keep him sane.

Xbox Everywhere: Phil Spencer wants an Xbox app on as many devices as possible