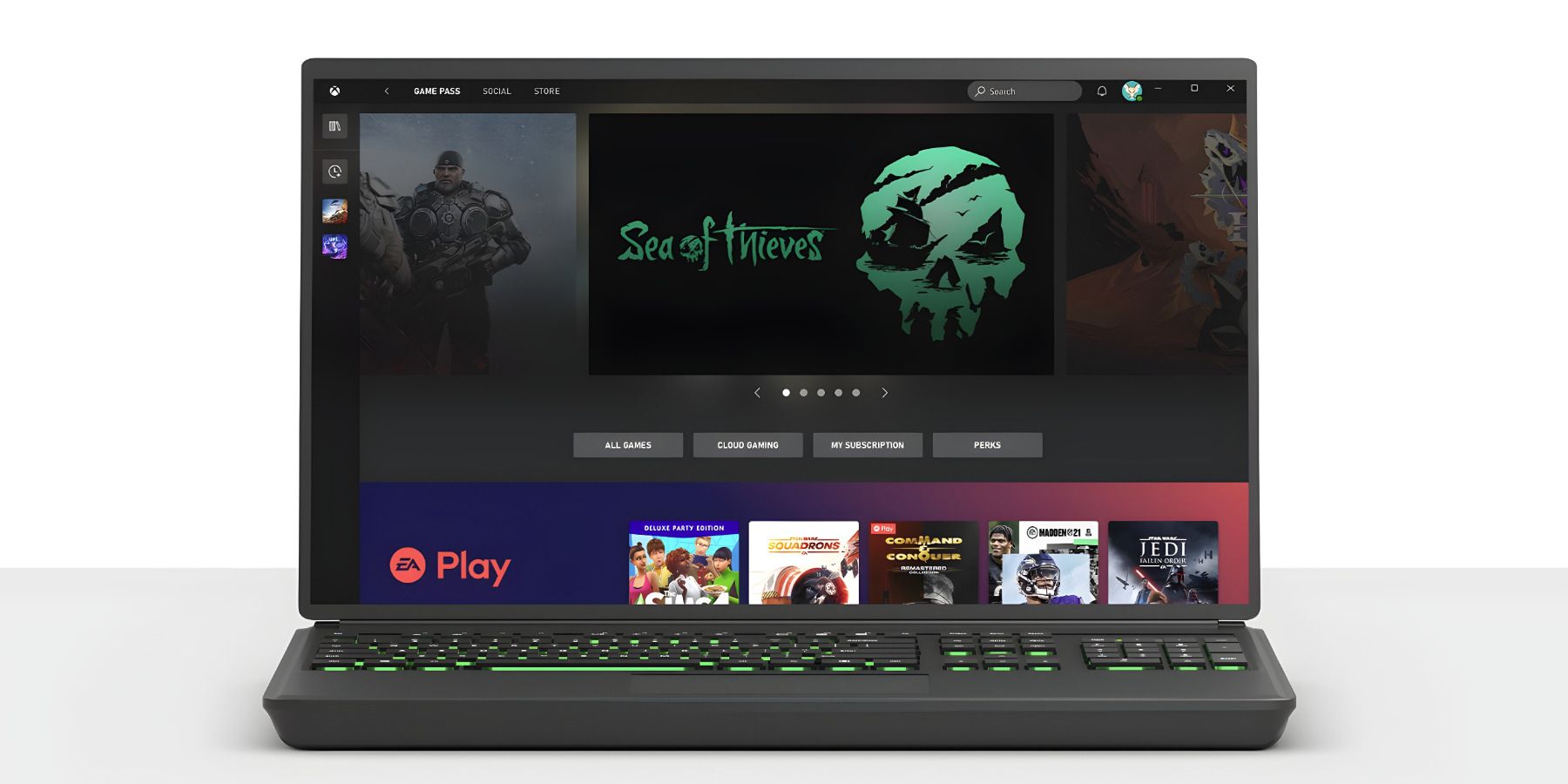 Although Microsoft Xbox The PC app offers players another opportunity to collect and play games, it has always been less than ideal to use due to its lack of key PC-specific features, such as the ability to choose the a game’s installation folder. This, however, has now been changed with the latest app update.

According to Microsoft’s update preview, the Xbox app on PC has now been opened up more than ever before, including support for some core features that PC gamers may find invaluable. While being able to choose where a game is installed is crucial, the fact that the app now allows players to edit local game files, just like they would on any other platform. PC gaming, is potentially more interesting.

RELATED: Xbox Gamers Can Get Classic Xbox 360 Games For Less In Latest Sale

The update, which is now available to all Xbox PC app users, enables local file editing and manipulation of all Microsoft Store games, including top games on PC Game Pass, making deal even better than before. Xbox Partner Director of Experiences Jason Beaumont also said some users may find that download speeds have increased in some cases, although it’s unclear what sort of optimizations may have been made in this regard. .

As Microsoft makes huge, sweeping changes to Xbox services across the board, gamers can be happy to see that the company isn’t forgetting how badly its quality of life features have been lacking in the past. By removing installation restrictions and allowing users to modify game files whenever they want, Xbox can still achieve feature parity with other major PC gaming platforms, such as Steam.

The ability to choose a game’s install folder and – potentially – mod is just the latest in a long line of app updates designed to open up the system and give players more control. Not too long ago, for example, Xbox finally made the “Share” button customizable, meaning users could also remap certain features of their controllers on the go. This suggests that Microsoft and Xbox, in particular, are looking at ways to make the platform more accessible than ever.

Moddable games apparently receive a special tag on their Xbox app pages that specifies them as such. This may suggest that the system is not as open as Xbox is in the process of doing so, as it implies that not all titles will be immediately handled locally. Other improvements, such as the ability to choose where a game is installed or saving its local files, should thankfully be available across the board, and they’ll likely help bolster record annual revenue even further. from Xbox in 2022.