Almost a year and a half ago, Microsoft Gaming CEO Phil Spencer confirmed that he would be launching a new Xbox app for TV and a smart streaming stick that will allow users to play Xbox games directly on their TV. The company again confirmed the same in June last year.
However, a new report from Venture Beat suggests that Microsoft will launch the Xbox stream key in about 12 months. This means that the company delayed the launch of the device which was supposed to ship within the next 12 months last year.
The report claims that the delay in the launch of the Xbox Streaming Stick is due to supply chain constraints caused by the current situation in Ukraine and the lockdown in China.
Although the features of the Xbox streaming stick are pretty much unknown, expect the fact that it will offer Xbox cloud gaming and allow players to pair an Xbox controller or other compatible controllers to play the game.
The streaming stick will feature a similar design statement as the Amazon Fire TV Stick or any other streaming stick like Nvidia Sheild. The streaming stick is also expected to offer the ability to stream movies, shows, and more. through OTT apps and services.
In addition to the streaming stick, Microsoft is working with Samsung to develop an Xbox app for Samsung smart TVs. And, the app is also expected to arrive within the next 12 months. 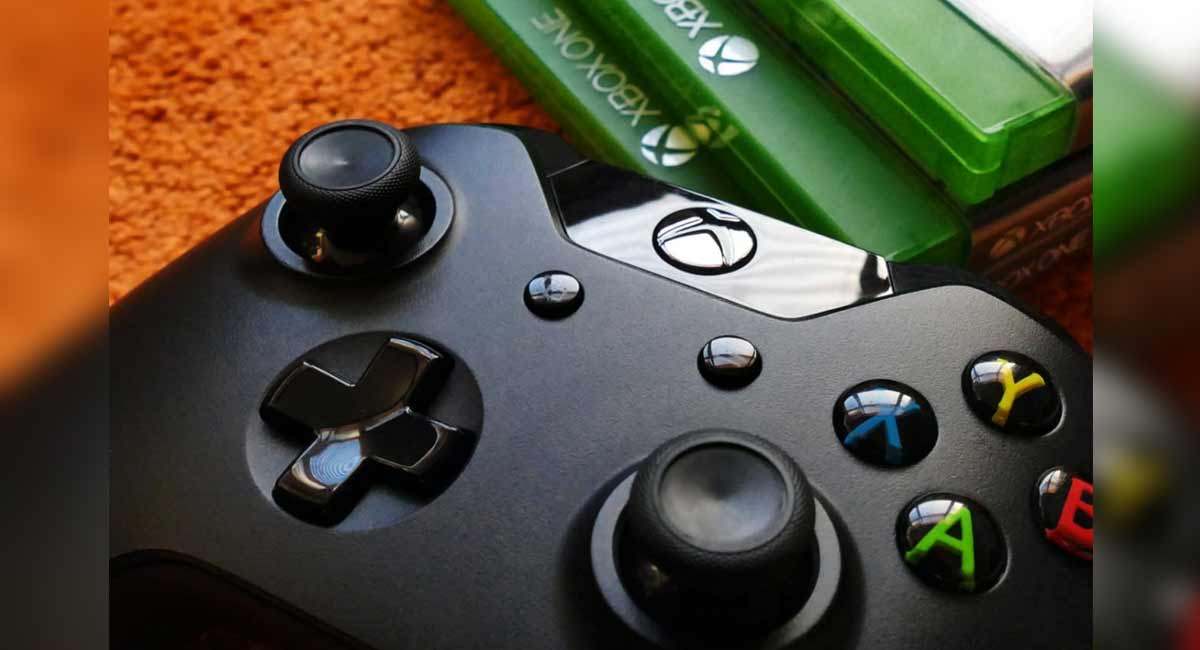 What is Xbox Cloud Gaming and how does it work? 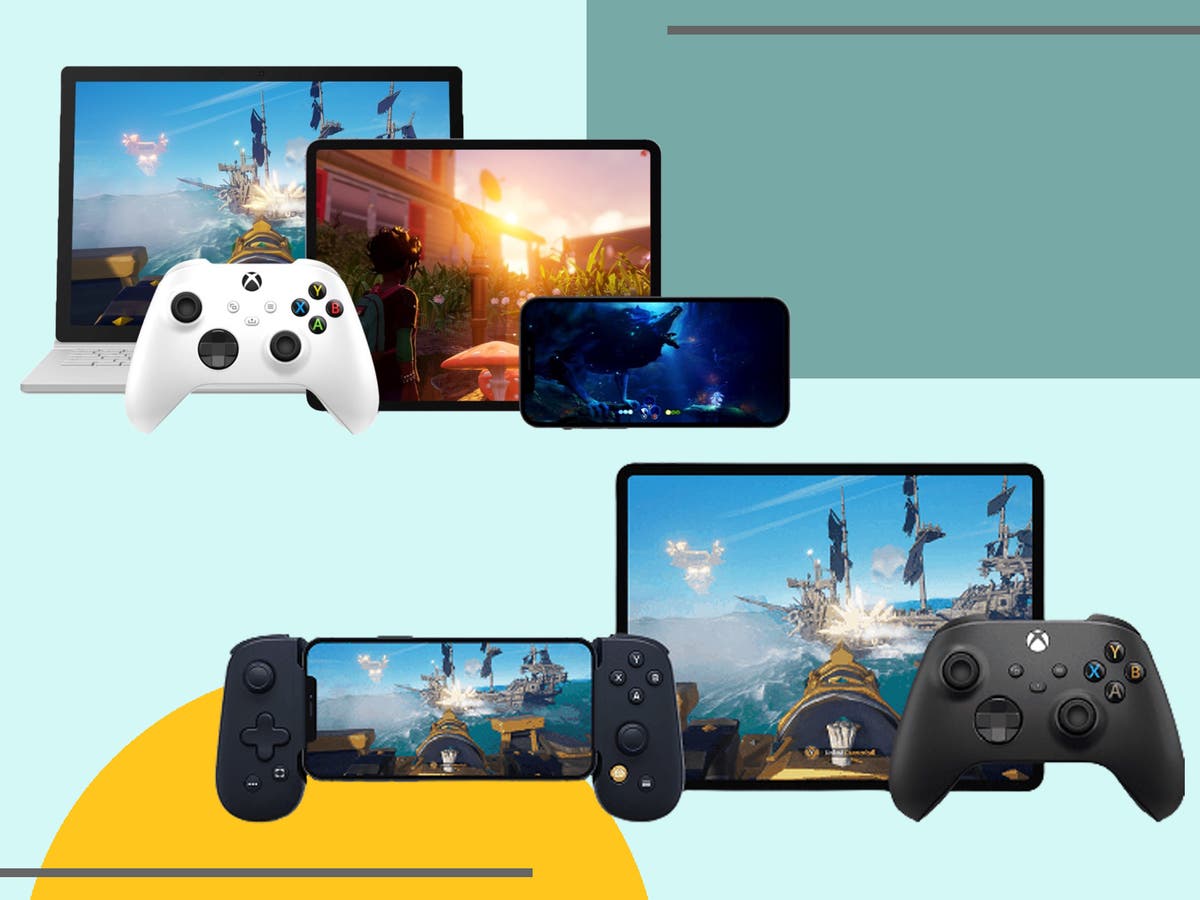