Xbox’s latest monthly update is out, which usually means a few new features for users, along with fixes for some issues and other tweaks. The same is true this month as well, with the May update now available to introduce two main features. One of them is a social feature that will allow Xbox users to better show off what they’re up to, and the other is a tagging service that could also be construed as a social feature, given that it can help to preserve the quality of the various social activities in which the players could participate.

This console update doesn’t come with traditional patch notes like any other update, but Xbox has once again posted a lengthy article about its contents in the Xbox Wire. There, Xbox talked about the new “stories” feature coming to the Xbox app. It’s a feature already used in social networks like Facebook and Instagram, and it will allow players to create a sort of quick slideshow for their friends to watch.

“The Story Channel is located right on the home screen of the Xbox app,” said Kristen Mann, Senior Manager of Group Programs on the Xbox Experiences team. “To create a story, click the + button for your gamertag located in the stories channel, then select the game clip, screenshot or achievement you want to post from the gallery. Once selected, you will be taken to to a story preview page where you can choose to add a caption to your post, then click the post button at the bottom right. The story channel displays content from the last 72 hours, and anything you share is also posted to your activity feed on your profile.

Another new feature added this time is “Quality of Service Marking”. With this tagging option, users can flag certain features that they like most often so that they get priority in case of online congestion. These include things like multiplayer elements as well as party chat with more information found on Xbox’s support page.

“Quality of Service (QoS) marking is a feature that prioritizes values ​​on latency-sensitive outbound network traffic, such as party chat, console streaming, and multiplayer (in supported games) “, reads the support article. “Under ideal networking circumstances, you shouldn’t notice much difference between tagged and untagged traffic. But during times of network congestion, supported networks will prioritize tagged traffic over untagged traffic. untagged or lower priority tagged to reduce latency and throughput impacts.”

Xbox’s May Update should be ready to download now for those who haven’t set those builds to download automatically. 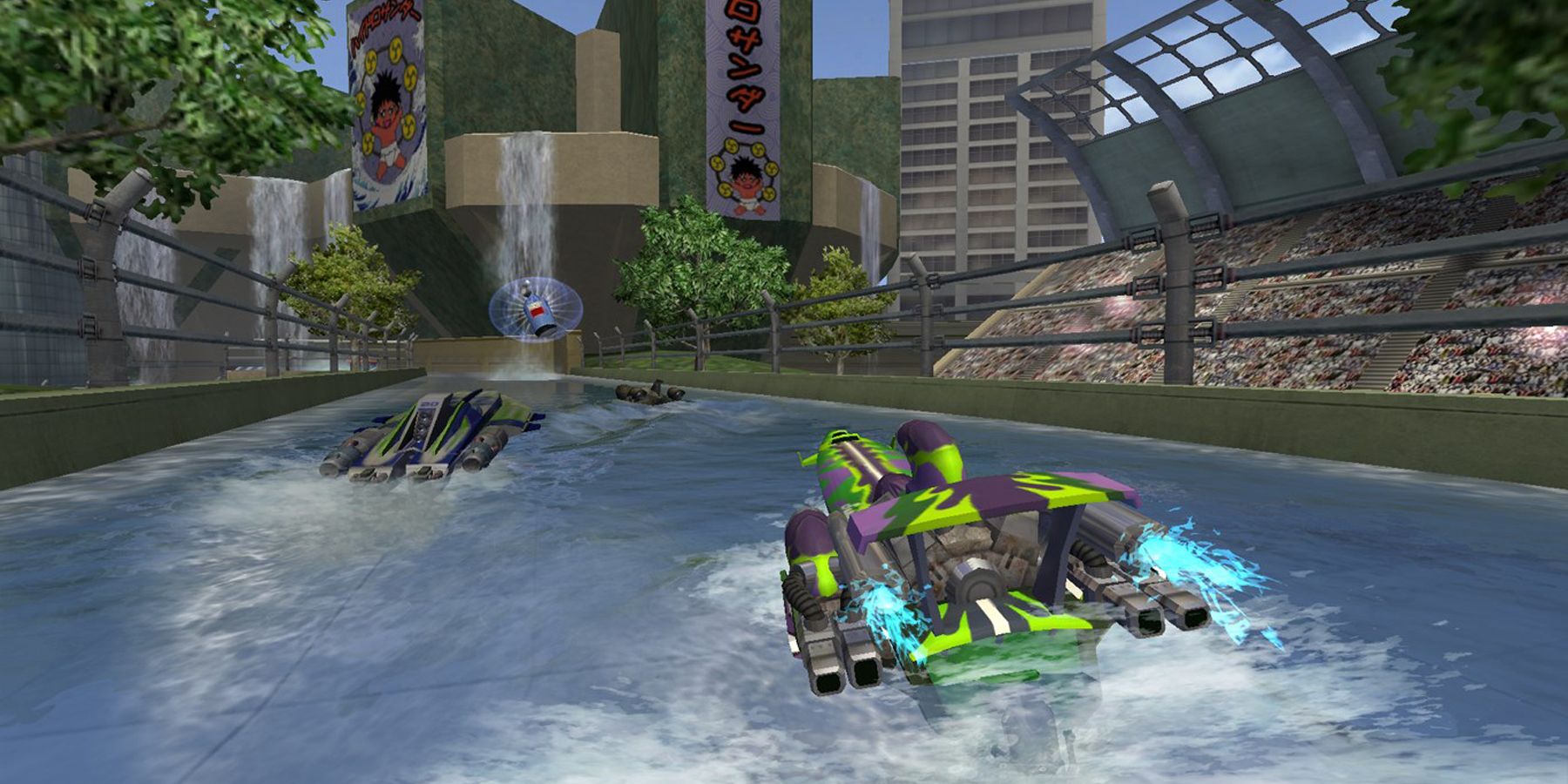