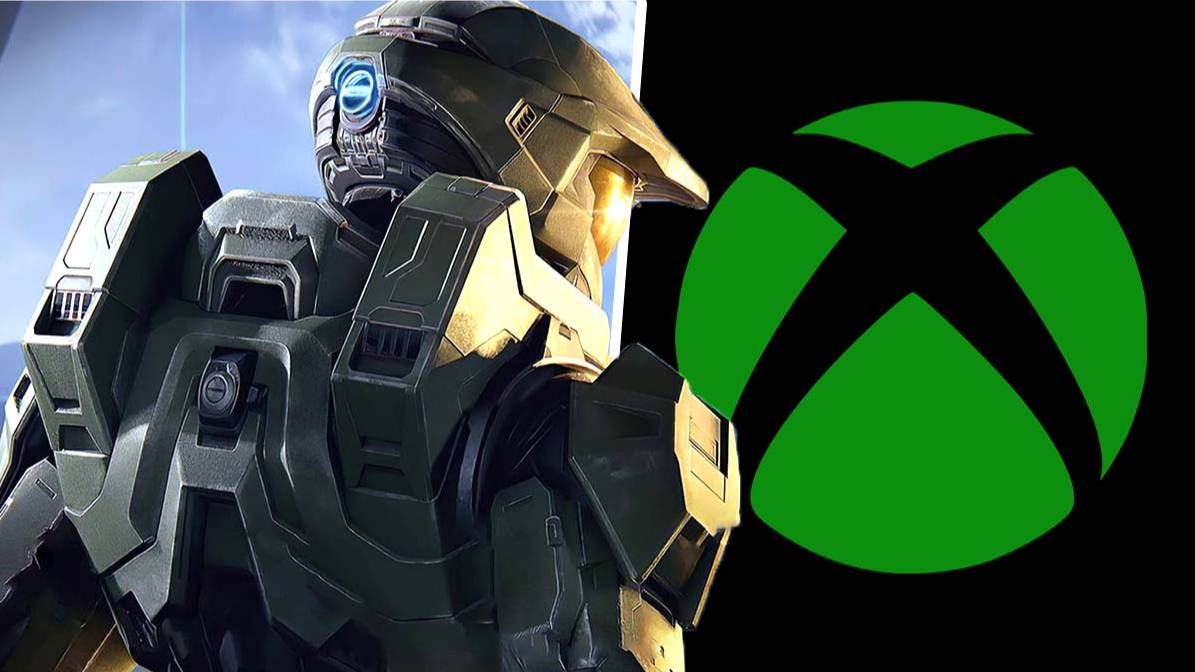 I’m sure I don’t need to tell you that Xbox Live (or rather the Xbox Network, I guess?) can be an absolute mess of toxicity. Unfortunately, where there is voice chat, there is always the potential for people to be generally rude, as apparently it’s a good way to spend your time if you have no sense of empathy.

Well, obviously, that’s not exactly news for the Xbox team either. But earlier this week, console co-creator Seamus Blackley took to Twitter to express his disdain for the state of the service.

It comes after Twitter user and streamer Grenade Queen posted a clip in which she is verbally harassed by other players in Infinite Halo. Players make a number of misogynistic and derogatory comments, including asking him to leave to go play “whatever you girls do”, “show your t*ts* on Twitch”, and “take the f**k off of my Halo, because you weren’t meant to be here.” She wrote in the Tweet, “No woman should have to deal with this if she has a tough game against decent people. It was only part of it.

Quote-tweeting his original post, Blackley said, “This was not the future of @Xbox Live that we envisioned. As a community and with the help of @Microsoft this needs to be brought to light and stopped. It will take teamwork between gamers, developers and console makers to change that and it’s time. It’s time.

It was not the future for @xbox live that we envisioned. As a community and with the help of @Microsoft this must be brought to light and stopped. It will take teamwork between gamers, developers and console makers to change that and it’s time. It is high time. https://t.co/hVPHDvESVP

Many Twitter users responded positively to Blackley’s sentiment, but others pointed out that this all came way too late: “You let this go on too long. You don’t ban people for this, you rarely suspend them, and it just keeps happening over and over and over again,” wrote @fiaanaut. “There is a huge female fanbase with disposable income who is willing to spend money on your product. Make them feel welcome.

Adding to his Twitter feed, Blackley – who no longer works at Xbox, having left Microsoft in 2002 (so probably don’t tell him to change things) – continued: “I know this isn’t new. I know you’re angry because nothing has been done for a long time. You’re right. It only motivates me more. It is possible to clean these environments. Let’s do it.”

Of course, intending to do something and actually doing it are two very different things, and that’s not even Blackley’s fight anymore, with the responsibility falling on Xbox’s current management. Also, if the problem were so easy to solve, you’d like to think it would have been solved in the last 20 years. That said, Sony has recently been working on technology to help reduce trolling in online games, so hopefully Microsoft can take similar action. Better late than never, right?