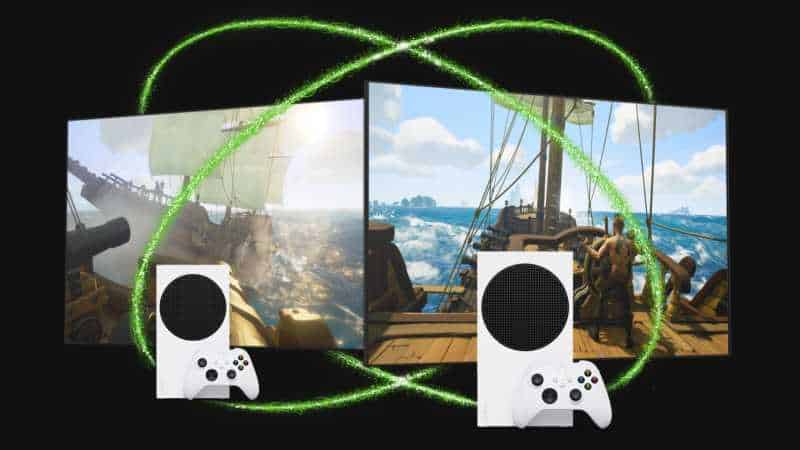 Xbox Live Gold is Microsoft’s online subscription service for Xbox. If you’re playing online, chances are you’ll have to pay for the privilege. There are exceptions to this rule, and these are free games. If your favorite online multiplayer game is free to start, you don’t need Xbox Live Gold to access online multiplayer gaming. Fortnite or Apex Legends are perfect examples.

Most likely, however, you are not exclusively playing free games. If you play online multiplayer games like Destiny, FIFA, or Call of Duty, you’ll have to pay for your online privileges, so you need Xbox Live Gold. You can buy Xbox Live Gold on its own and you’ll get access to online play, plus four free games each month.

Xbox Live Gold – How much does it cost?

You can currently purchase Xbox Live Gold for 1 or 3 months at a time through Microsoft directly. There was speculation when Microsoft removed the 12-month option from its store that Xbox Live Gold would be discontinued, but there’s still no official word on that.

*12 month subscriptions are still listed above as you will find that you can still purchase cards or digital codes for a 12 month subscription from most reputable gaming retailers in your area. However, these cards can not be redeemed on next-gen Xbox consoles, so only consider buying one if you trust the retailer and are playing on an Xbox One.

Another bonus you will get with your Xbox Live Gold is Free Monthly Games with Gold. These are four games – two Xbox 360 games and two Xbox One games – that can be downloaded, played and kept for free. The rotation takes place every two weeks, with Xbox 360 games only available for two weeks and Xbox One games staggered by two weeks. Be sure to check your games with gold every fortnight to make sure you’re getting the most out of your subscription!

The March 2022 Games with Gold lineup is currently available for download.

As long as you download these games on time, you can keep and play them forever.

Finally, you will also find that you have access to a number of discounts as an Xbox Live Gold member. Browsing the Microsoft Store, whether on your PC or console, you may find that some prices are marked down “with Xbox Gold”. Sometimes that can be a significant discount, with some titles even being 90% off for Gold subscribers.

If you want to cancel your Xbox Live Gold subscription, you can do so through your Microsoft account on your PC or mobile device.

You can also resubscribe through your Microsoft Services and Subscriptions page by locating your Xbox Live Gold in Canceled Subscriptions, then clicking Resubscribe.

You can also upgrade your Gold membership to an Xbox Game Pass without having to cancel Xbox Live Gold. This can also be done through the Services and Subscriptions, or on xbox.com.

What is Xbox Game Pass?