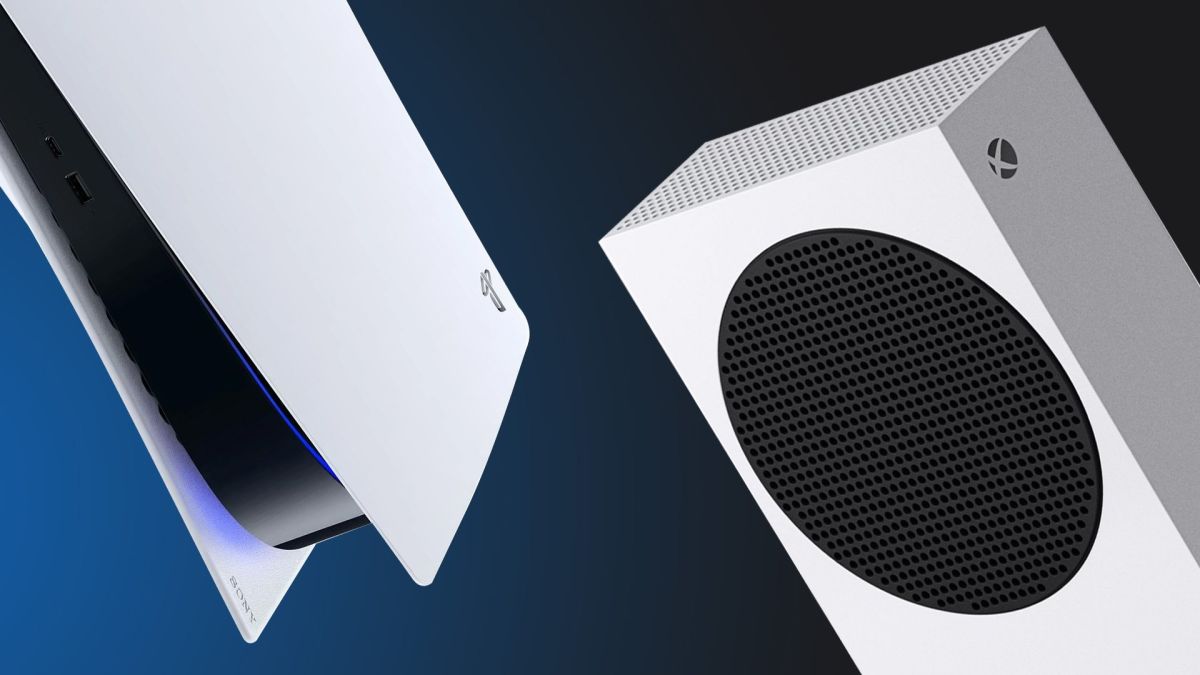 Xbox Live Gold has been around for a long time and offers many of the same benefits as its competitor. You’ll get two free games every month, discounts on store titles, and more. Xbox Live Gold also offers the option to upgrade to Xbox Game Pass.

Xbox Live Gold vs. PS Plus: What’s the difference?

A few years ago, the debate between PlayStation Plus and Xbox Live Gold may have been raging on the internet. In 2022, however, the two services are nearly identical in what they offer gamers: both services are essential if you play a ton of games online on PlayStation or Xbox, and both offer free games and discounts. . For this reason, one is not definitely better than the other.

Xbox Live Gold vs. PS Plus: Game Pass or Premium?

For those who may not be aware, Xbox Game Pass is essentially Xbox’s answer to Netflix for games. The service hosts a ton of games in its revolving bookcase, and one of the biggest selling points is that Xbox exclusive games launch on the service the same day they launch at retail. Sony, on the other hand, won’t be releasing its first-party day one games in any of its PlayStation Plus tiers.

Xbox Game Pass isn’t exactly the same as Xbox Live Gold, but Microsoft is clearly trying to integrate gamers into its ecosystem by offering bundles for the services. For just $15 a month, gamers can get access to the benefits of Xbox Live Gold, while also having access to a ton of old and literally new games through Xbox Game Pass, along with the ability to stream games to mobile.

PlayStation Plus Extra ($15 per month or $100 per year) and Premium ($18 per month or $120 per year) also include a catalog of games with hundreds of titles in their subscriptions. Where they differ is that PS Plus Extra only includes around 400 games for PS4 and PS5. Anyone who upgrades to Premium will have access to an additional 340 classic games from PS3, PS2, PS One and PSP. Premium subscribers can also stream PS3 and PS4 games directly to their console or PC.

What PlayStation is doing instead of first-party day-one releases is giving PlayStation Plus Premium members the option to access limited-time game trials, allowing gamers to try out the latest PlayStation releases for free for a few hours before deciding. to purchase the full game.

Xbox Live Gold vs. PS Plus: The Choice is Yours

In their most basic forms, Xbox Live Gold and PlayStation Plus Essential are basically the same service for different consoles. It only gets interesting when you add Xbox Game Pass and PlayStation Plus Extra/Premium to the mix. For those wondering which service is best in hopes of picking up a new console, the value offered by Xbox Game Pass at the moment is just too good not to recommend Xbox Live Gold.

Xbox Live Gold offers many of the same perks as PlayStation Plus, including two free games every month, cloud storage options, and the chance to earn Microsoft Store discounts.

PlayStation Plus gives players the opportunity to play games online, while enjoying great games offered for free every month. PlayStation Plus also gets you 100GB of cloud storage, PlayStation Store discounts, and more.