Those looking for weekend games on their Xbox platforms, you will unfortunately be greeted with an Xbox Live down message if you try to launch games and launch the game remotely/cloud gaming! This issue has persisted since May 6 (yesterday) and still persists today (May 7).

Xbox Live Down status from May 6 to May 7:

Several users reported the issue eight hours ago, with Microsoft acknowledging the problem. With some of the major issues players are seeing pop up like:

The person who purchased this game must log in

…and more. The Xbox subreddit has the following thread still active:

Are the servers down? My xbox won’t start apps. from Xbox

Checking the Xbox status page, it mentions as Cloud Gaming and Remote Gaming, and Games and Games as still having “major outages:”

The latest update from the official Xbox Support Twitter account mentioned that players are still having issues launching games and for Cloud Gaming sessions, and they are still investigating:

We understand that users are still having issues launching games and starting Cloud Gaming sessions. We have the right people investigating and we will update here as we have more information. Thanks for your patience.https://t.co/PzAdjUFMJj https://t.co/94DFLl0znJ

We’re keeping a close eye on this one and will update the post if there’s anything new to share, so hit the F5 (refresh) button every once in a while. If you can sign in and use Xbox Live normally, leave a comment below and let us know where you are.

'Rocket League' gets a new pass for Formula 1 fans 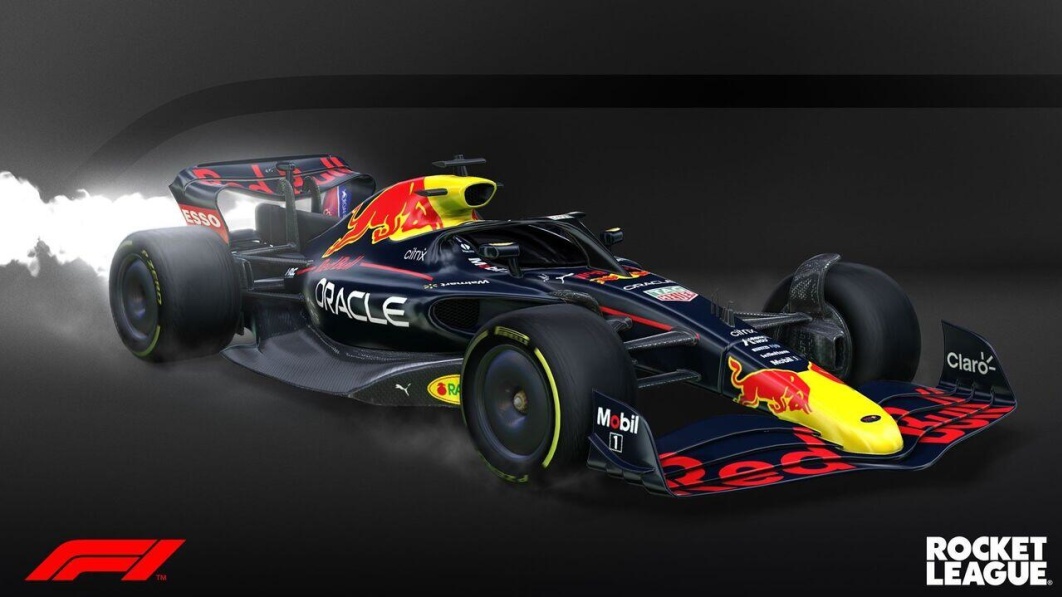