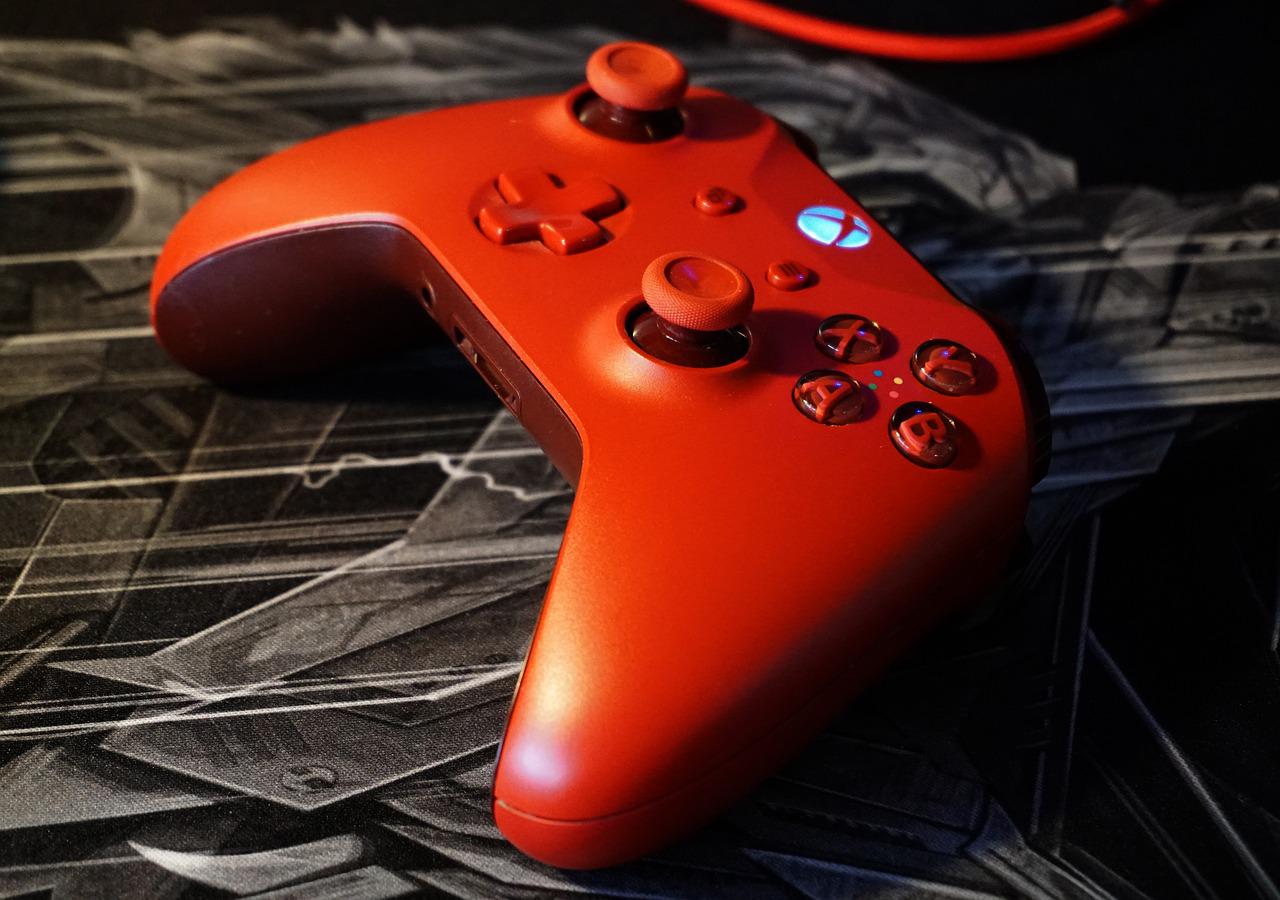 When it comes to gaming, many gamers choose PlayStation or Xbox. They both offer a lot of gameplay options, but they are quite different. However, where Xbox has an edge over PlayStation is its Game Pass subscription options that let you play hundreds of games for a flat rate billed annually, quarterly, or monthly. You can also pay for the subscription with the Xbox hardware price.

What is Xbox Live Gold and what does it offer?

Xbox Live Gold is an attractive online subscription service launched in 2002 on the original Xbox console to provide gamers access to online multiplayer games with voice chat. The live chat offering has bolstered many gaming markets, with the best online casino promotions also embracing it for player interaction.

Since the launch of Xbox Live Gold, this subscription service has grown to offer more benefits, including four free Xbox 360, Xbox Series, or Xbox One games and special discounts. However, Microsoft will stop including Xbox One games from October 1 after revealing that they’ve hit their limit on bringing games from their older consoles.

An Xbox Live Gold membership costs $10 per month, and discounts are available for players who prepay for 12 months, six months, or three months. You’ll need the subscription to play all Xbox online multiplayer games, but Microsoft may be considering changing its rules to allow players access to free online games like Apex Legends and Fortnite.

What is Xbox Game Pass and what does it offer?

Game Pass gives you access to everything Xbox has to offer, with the monthly fee giving you access to hundreds of games. The game subscription launched in June 2017 with just a few games, which offered a good mix of games published by Microsoft and other third-party publishers.

Over the years, Game Pass has grown to encompass over 100 titles, and Microsoft has sweetened the deal further by offering all the games they’ve released since day one. This includes titles from their latest subsidiary, ZeniMax Media. This includes popular game series like Fallout, The Elder Scrolls, Wolfenstein, Doom, Prey, and Dishonored.

Xbox Game Pass is available in three tiers – PC, Console, and Ultimate. The former is for Windows PC gamers, the latter for Xbox games, and the ultimate tier covers both platforms. PC and Ultimate tiers give you access to EA Play, which offers EA games and other members-only rewards. This subscription normally costs $5 per month.

Should I choose Xbox Game Pass or Live Gold?

It depends on your gaming needs. The biggest advantage of Xbox Live Gold is the ability to play online and not free games. You’ll need a Live Gold subscription if you like to play the same online games over and over again. However, gamers looking for a Netflix equivalent for video games should consider Xbox Game Pass Ultimate.

Does the Multiverse Beta require a PS Plus or Xbox Live membership?