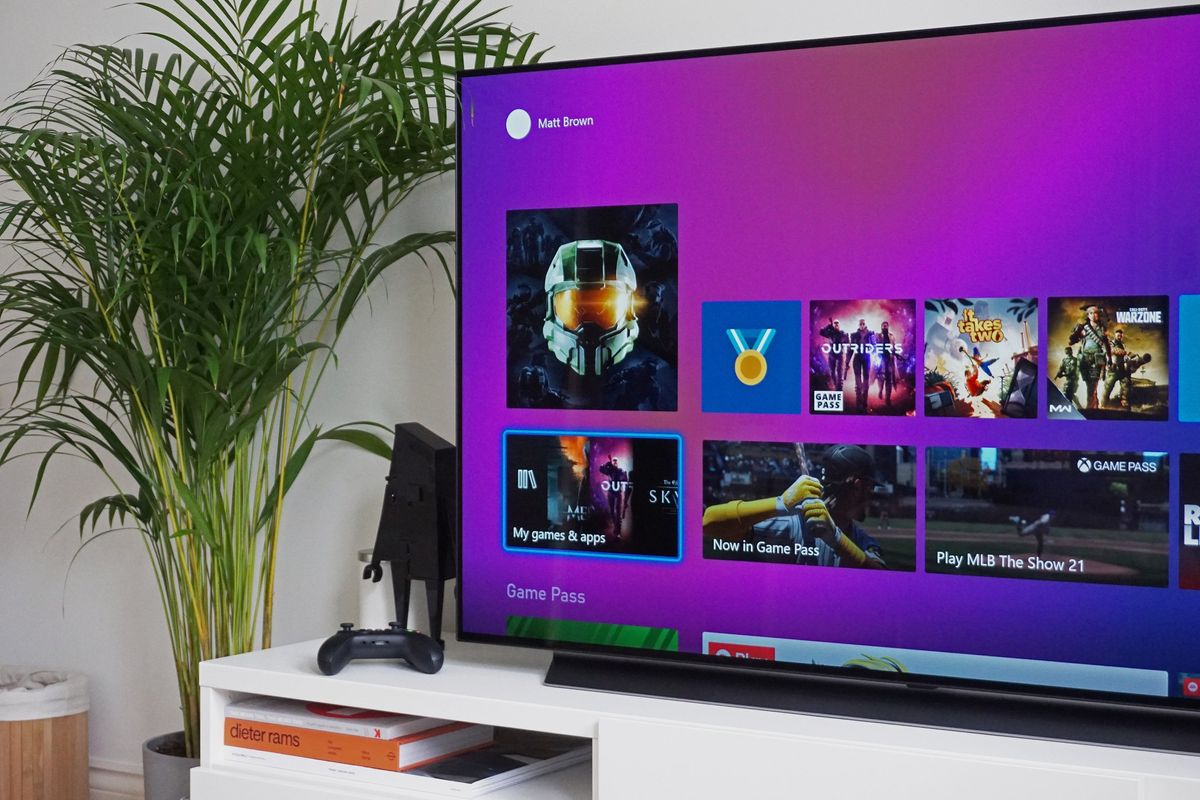 Some Xbox users are reporting that their Xbox friends list has been mysteriously cleared in a new bug sweeping Microsoft’s gaming network. The ongoing issue appears to be impacting a subset of Xbox users, not just limited to its Xbox One and Xbox Series X consoles | S, but also Xbox apps available on other platforms.

Don’t worry, your friends haven’t abandoned you and your account hasn’t been hacked. Various Xbox users have reported a persistent issue where some friends may be missing from the friends list or the entire friends list may not load. Although Microsoft has not officially responded to user complaints, a growing list of users report the bug which first spread on Wednesday.

The bug appears to be a typical symptom of an underlying Xbox outage, affecting various aspects of the service’s social features. Microsoft’s gaming network is no stranger to outages, with information often relayed through the Xbox Status (opens in a new tab) page. We will update this article when new updates from Microsoft or when a patch arrives.

How to Fix Xbox Live Friends List Not Showing