On Monday, Microsoft enabled Xbox Cloud Gaming (beta) on the Xbox app on Windows 10 PCs. This limited beta was only made available to those who are part of Microsoft’s Insider testing program. Of course, to enjoy streaming games from the app, you’ll also need an Xbox Game Pass Ultimate membership.

Microsoft’s Xbox Cloud Gaming service launched for the limited audience of Android phones and tablets in September 2020. Earlier this year, its potential audience was significantly expanded, thanks to a new web app allowing PC and Apple iOS users to indulge in some Xbox games. . Microsoft plans to make the Xbox app on Windows the first choice for PC users interested in game streaming, and therefore the test now open to Insiders.

“Xbox Cloud Gaming with the Xbox app delivers the same Xbox experience you’re used to: play over 100 high-quality Xbox console games with your friends; recover from a saved game you started on your Xbox; or try out a whole new game from the Xbox Game Pass library to decide if you want to download it to your console,” says Jason Beaumont on the Xbox Wire news blog.

Microsoft believes the Xbox app will be very appealing to PC owners “from brand-new budget PCs to older machines with low specs.” You don’t need a very modern or powerful discrete GPU to stream games. However, you will need the following (along with fulfilling the requirements mentioned in the intro); a compatible Bluetooth or USB controller and a fast internet connection offering at least 10 Mbps downloads for 720p gaming.

Microsoft will livestream a special event the day before Gamescom. He promises to share “in-depth updates to some of our previously announced Xbox Game Studios titles alongside some of our third-party partners, including some of the amazing titles coming to Xbox this holiday, upcoming releases from our service. monthly subscription, Xbox Game Pass, and more.” 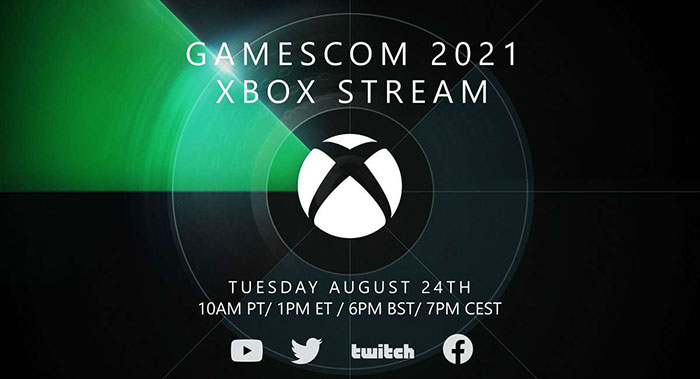 Those interested in watching the show live, hosted by Parris Lilly and Kate Yeager, will be able to choose from many platforms including YouTube, Twitch, Facebook Gaming, Twitter, and others. More than 30 languages ​​will be supported. All you have to do is visit one of the live streaming sites at 10:00 a.m. PT/6:00 p.m. BST/7:00 p.m. CEST on Tuesday the 24the August.

During Gamescom, Microsoft is hosting a digital Xbox sale in Europe with titles up to 75% off.

xCloud for Windows PC is now available in the Xbox app