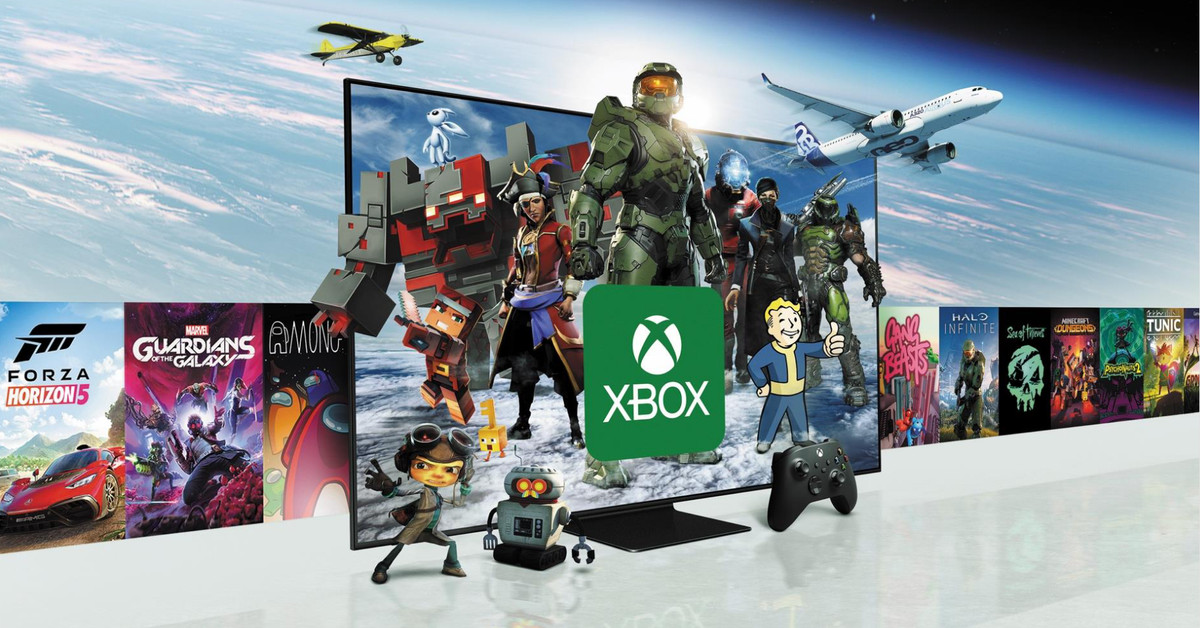 Microsoft has announced that it will make its Xbox Cloud Gaming service available through an Xbox app on 2022 Samsung TVs and monitors on June 30.

Cloud Gaming is already available on PCs, Xbox consoles, and mobile devices, but it means you’ll be able to play Xbox games on a TV without a console for the first time. Microsoft says it will pursue other TV partnerships for Cloud Gaming after it launches on Samsung devices.

As on other platforms, Cloud Gaming (which is still technically in beta) is available as part of the Game Pass Ultimate subscription service and provides streaming access to the Game Pass catalog of games, which includes all major Xbox Studios versions such as Forza Horizon 5, Halo Infinite, Minecraft, and future Bethesda titles, plus a continuing line of games from third-party publishers and independent developers. You can also play Fortnite for free on Cloud Gaming without a Game Pass subscription.

The Xbox app for Samsung TVs will, Microsoft promises, “a seamless experience, similar to using other streaming apps on your TV.” Of course, you’ll also need to pair a gamepad with the TV via Bluetooth, and PlayStation DualSense and DualShock 4 controllers will be compatible with the app, as well as Microsoft’s own line of Xbox controllers. Bluetooth headsets will also be compatible for game audio and chat.

The Xbox app for Samsung smart TVs will be available in 27 countries. Microsoft hasn’t listed them, but we assume they are largely the same countries where Cloud Gaming is currently available (including the US, Canada, many European countries, Japan, and Korea from South).

Microsoft also announced that Xbox Cloud Gaming is available starting today in Argentina and New Zealand, along with game demos and the ability to use Cloud Gaming to stream games outside of the Game Pass library. will be coming to Game Pass subscribers over the next year.

Xbox Live is down [UPDATE]