Microsoft is preparing to roll out its xCloud cloud gaming platform to mobile devices, with TVs being the next logical step. Now Xbox chief Phil Spencer has hinted in an interview that there may be an Xbox app for smart TVs by next year. Previously, Spencer had hinted at a TV streaming stick for Mictosoft’s xCloud game streaming service. Microsoft is currently offering xCloud to iOS devices as a web app, an approach similar to that taken by Google for its cloud gaming service Stadia.

In an interview with The Verge, the head of Xbox said, “I think you’re going to see it in the next 12 months,” when asked about a smart TV app for Xbox. An Xbox app on smart TVs will also enable xCloud on TVs. In his interview with the website, Spencer also shed light on Xbox’s plans for consoles as well as its xCloud gaming service. Spencer said that while the company is pursuing cloud gaming, it has no plans to shut down consoles or hardware. Spencer said his plans are to leverage both local hardware and cloud hardware in the future. hybrid environment of cloud and local compute, ”explained Spencer. “It’s really a hybrid between the two,” he told Nilay Patel of The Verge.

From what could be deduced from Spencer’s comments, we may well see the Xbox Series X and Xbox Series S access Microsoft’s xCloud soon. In addition, Microsoft reportedly also intends to integrate xCloud into Facebook Gaming in the future.

The Xbox app could be coming to your TV next year 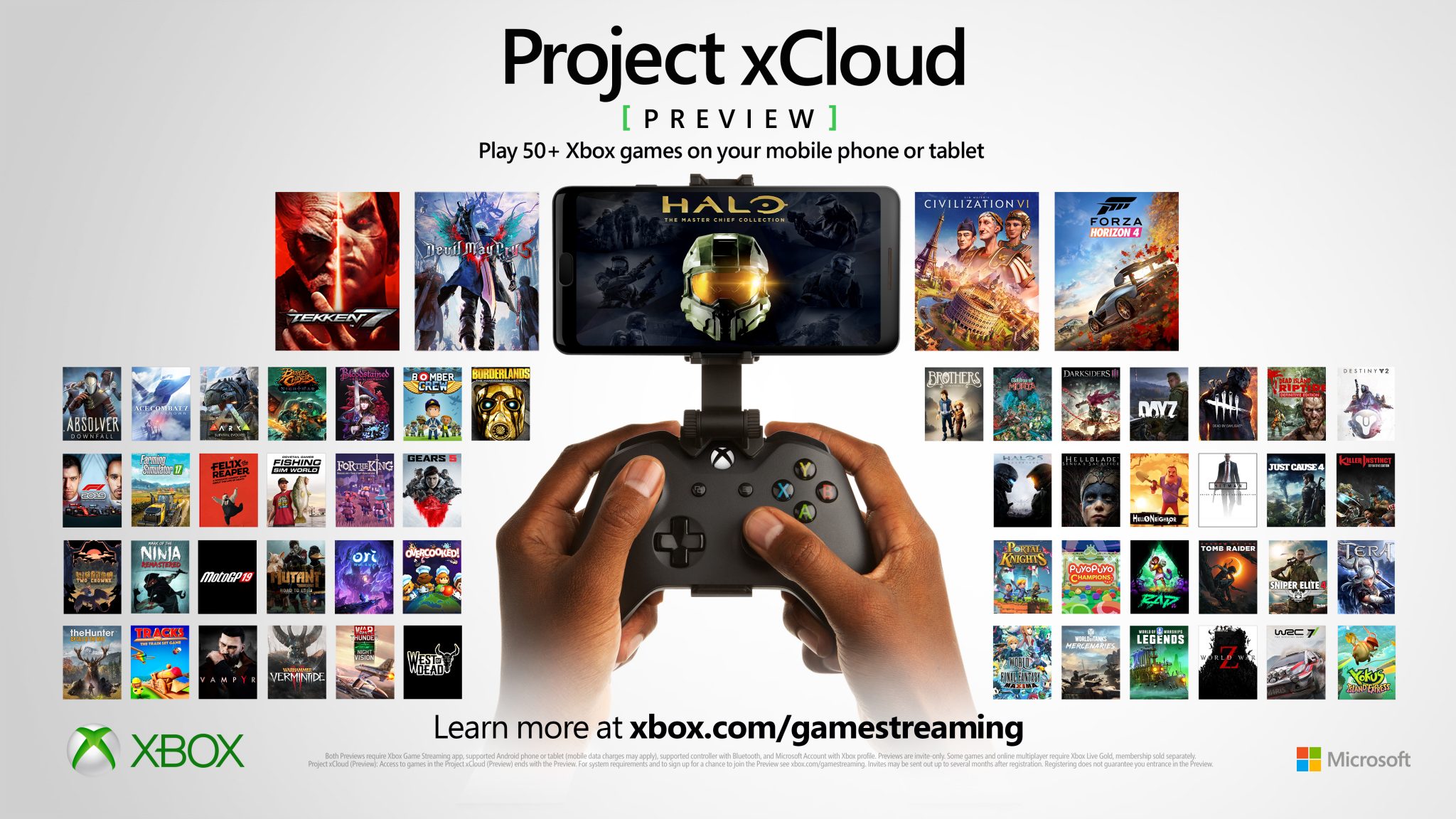