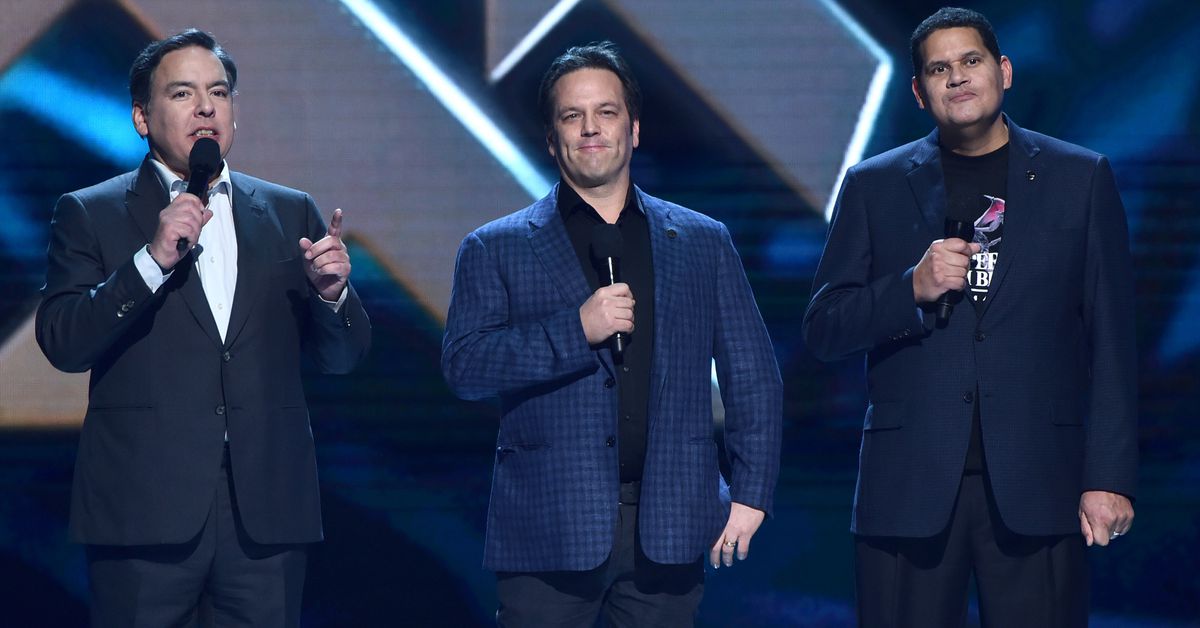 In a New York Times podcast interview On Monday, Phil Spencer, the head of Xbox for Microsoft, proposed another cross-platform cooperative effort in which a ban on Xbox Live would result in similar penalties on PlayStation Network or other online gaming services.

“It’s tough as an industry,” admitted Spencer, “[but] When someone is banned on one of our networks, is there a way for us to ban them on other networks? Or at least as a player, so I can bring my list of banned users, because I can always block people from my game.”

Spencer’s hypothetical was among a number of intriguing remarks made to The New York Times’ Kara Swisher, and it underscores her view of Xbox Live as not being a social network — or at least, a different network from Facebook. and Twitter. Spencer reiterated that Microsoft sees Xbox Live as “not a platform for free speech”, but a platform based on interactive entertainment, where controversy and confrontational user engagement would be “a strategy of death” for their business.

“We’re not here to allow any conversation to happen on our platform,” Spencer said. “It’s very difficult to come to Xbox Live and say, ‘OK, I want to go create a political party on the platform.’ …It’s really set up for the community around the interactive entertainment and games that run on our platform.

Microsoft published a set of community standards in 2019, separate from those of the Xbox Code of conduct, who used real-life examples to set his expectations for player behavior and guide them to have fun and speak honestly, but sensibly. Light-hearted jokes, or even harsh but precise criticism of someone else’s game, are acceptable. But using racial slurs, communicating physical threats, insulting someone’s gender, sexuality or national origin are all grounds for penalties, with repeat offenders getting the longest bans.

The same advice follows other forms of communication on Xbox Live, such as player gamertags, guild or clan names, or avatar images. In any event, the company communicated that it would moderate according to the spirit of its policies, not just the letter of their law. Spencer echoed this in her discussion with Swisher, while acknowledging that “there is work for us to keep doing in this space.”

Spencer noted that Microsoft recently purchased a company that built an automated moderation toolkit used by Xbox Live. For now, many enforcement actions come after players report another’s behavior through tools at their fingertips in the Xbox Live interface.

Elsewhere, Swisher pressed Spencer to clarify what he meant on Nov. 19 when he said Xbox was “evaluating all aspects of our relationship with Activision Blizzard.” Spencer was responding to another report about the Call of Duty/World of Warcraft publisher, who since the summer has faced allegations of sexual harassment and discrimination, as well as other workplace abuses. “I don’t think my job is to punish other companies,” Spencer said.

Swisher asked why Xbox couldn’t send Activision a message like “we don’t want to do business with you unless you [clean] up.” Spencer covered, saying the company should base its decisions on partner engagement at the company level, rather than approving or opposing specific agents within another “It’s obviously not our position to judge who CEOs are,” Spencer said.

The continuation of the interview also discusses Spencer’s perspective on parental involvement in a child’s Xbox Live presence and time spent playing. Swisher tried to frame Spencer on his opinion of the Chinese government’s new restrictions on underage children playing games online, but the farthest he would go would be to say he didn’t think it would be a strategy. efficient.

Battlefield 2042 is free for Xbox Live Gold subscribers this weekend