The pivot to cloud gaming revolves in part around the idea of ​​universal fluidity for users. Companies have decided that selling the ability to play anywhere and with any device (whether it’s a console or not) is the next big thing. Even Walmart has tried to tackle it. It is therefore not surprising that the big names in video games are also launching.

In an announcement yesterday, Xbox introduced updates to its app that will allow people to remotely play console games on PCs (running Windows 10). The updates add support for:

Whether or not you have an Xbox will not matter in accessing titles from the console. However, to stream games from the cloud to the Xbox app on a Windows 10 PC, you must be an Xbox Game Pass Ultimate member. It will certainly be an easier alternative than downloading them and then installing them on a given device.

While there was a beta version of Xbox Cloud Gaming for Game Pass members, it was done through a browser, which was a somewhat tedious process – open a webpage to go to the Xbox website and you connect. Now you can jump right into a game directly through the app.

What about Xbox owners? – For those who have a real Xbox, you have not been forgotten. Xbox Remote Play will allow console owners (Xbox Series X, Xbox Series S, or any generation of Xbox One) to play games they already own on a PC, as long as they have an internet connection. To put it simply, it is now possible to reproduce your gaming experience on another device, while becoming more mobile. Remote Play is accessible through the Xbox app and marks the first time the feature has been enabled on PC for Xbox Series X / S owners.

Ultimately, this update is another big step towards cloud gaming and comes right after Xbox Cloud Gaming upgraded to X-series hardware. Game companies want you to be able to play their products. on any device and as this flexibility continues, we wonder what will happen to the exclusives. As the consoles intertwine, their distinctions will also begin to fade. Does that mean console-specific games will be less important?

Maybe, but in the meantime, we’re just excited to be able to play Xbox titles on PCs, Android phones and tablets, and iPhones and iPads. 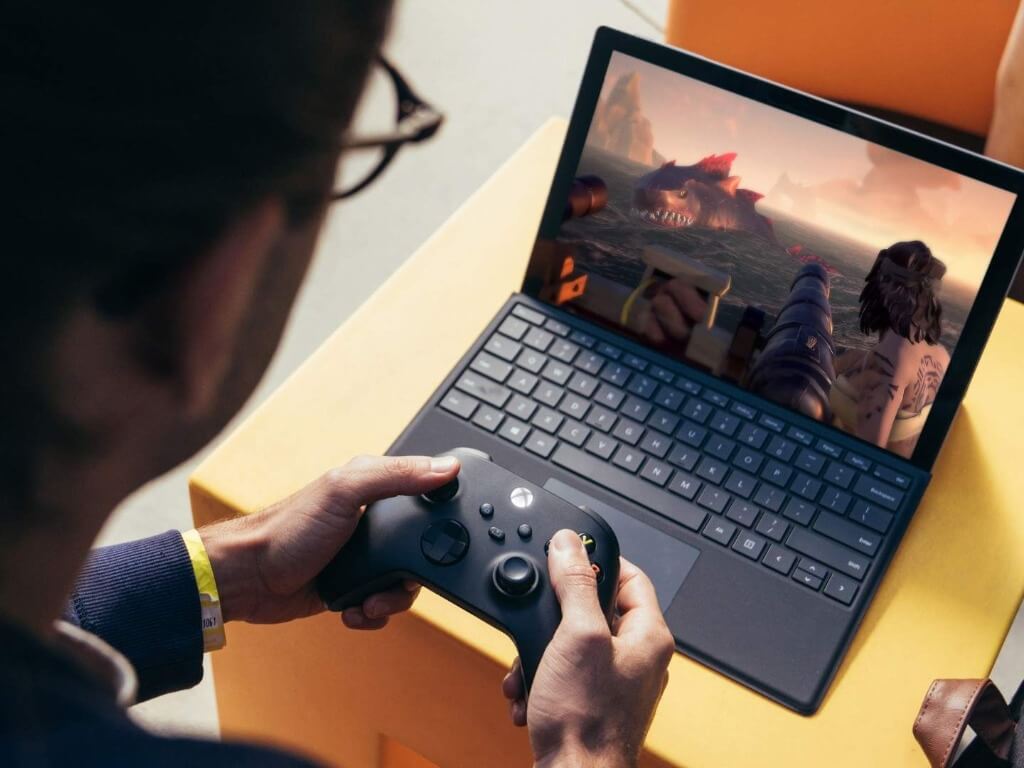