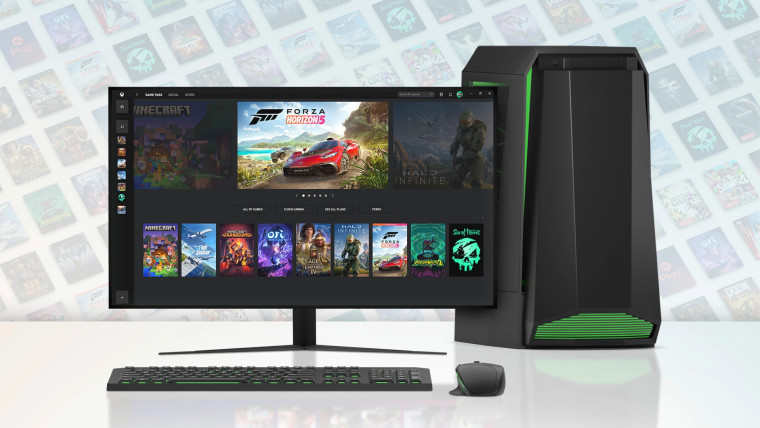 On Monday evening, Microsoft released version 2208.1001.11.0 of the Xbox app (preview) for Windows. It includes several fixes that should make the app more usable. For those who have a lot of EA games, this update fixes an issue with launching those games. If you’ve experienced any hangs or delays starting Cloud Gaming, those issues should also be resolved.

In addition to the two fixed issues listed above, Microsoft has also fixed an issue where the app would stop responding if a Cloud Gaming connection error occurs. By fixing some issues that make the app unresponsive, it looks like this update will make the Xbox app for Windows a little more enjoyable to use.

The company hasn’t listed any known issues with the update, but if you notice anything, please let us know. To provide feedback to the business, go to your profile menu and tap on the feedback option. If you need help with any issues you notice, you can ask for help on the Xbox Insiders subreddit, but be sure to check any existing posts before creating a new one.

This update is currently only available to Insiders, but these fixes should eventually roll out more widely. If you want to participate in the previews, go to the Microsoft Store and search everything for the Xbox Insider Hub app and install it. Then open the Xbox Insider hub, go to Previews, and see what you’re entitled to under the Available tab. Keep in mind that future updates may be buggy.

Do you need Nintendo Switch Online, PS Plus and Xbox Live to play Fall Guys?