Microsoft (opens in a new tab) is ramping up its streaming efforts again by bringing the Xbox app to Samsung 2022 smart TVs. We’ve been waiting for this feature to release for almost a month now, (opens in a new tab) and it should be available in all currently supported countries. This will allow those with a Game Pass Ultimate subscription to stream Game Pass’s fairly massive collection to their TVs with no additional hardware required.

Well, aside from a Bluetooth controller to play with your brand new Samsung screen. Fortunately, most Bluetooth controllers will work. All new Xbox controllers as well as Sony’s DualSense have been tested to work perfectly, alongside many other Bluetooth offerings. It’s worth checking around your house to see if you own one before buying something new just for it.

The Xbox app has already rolled out to 27 countries, so chances are it’s already available on compatible TVs. To find it, you may need to go through Samsung’s Gaming Hub in the UI. If not, go to the Samsung App Store accessible through the Media Hub and search for Xbox. We’re working on getting our hands on one of these compatible screens ourselves to test it out, so we’ll let you know what the real thing is.

If you don’t already have a version of Microsoft’s Game Pass subscription, you can often purchase trials for as little as $1. This gives you a good chance to try out the available games and see if the streaming service will even work for you. Those who have regular instead of Ultimate can also upgrade for less. Xbox also notes that Fortnite is available to play for free through the app, which should be a pretty good test before losing at all.

You can of course always download and play these games on Xbox consoles or PCs instead of streaming if that doesn’t work so well for some reason. There’s even a family plan option reportedly in the works (opens in a new tab)so it could be a good way to get the whole family involved, especially as more and more platforms support apps.

What You Should Know About Online Television Streaming Services 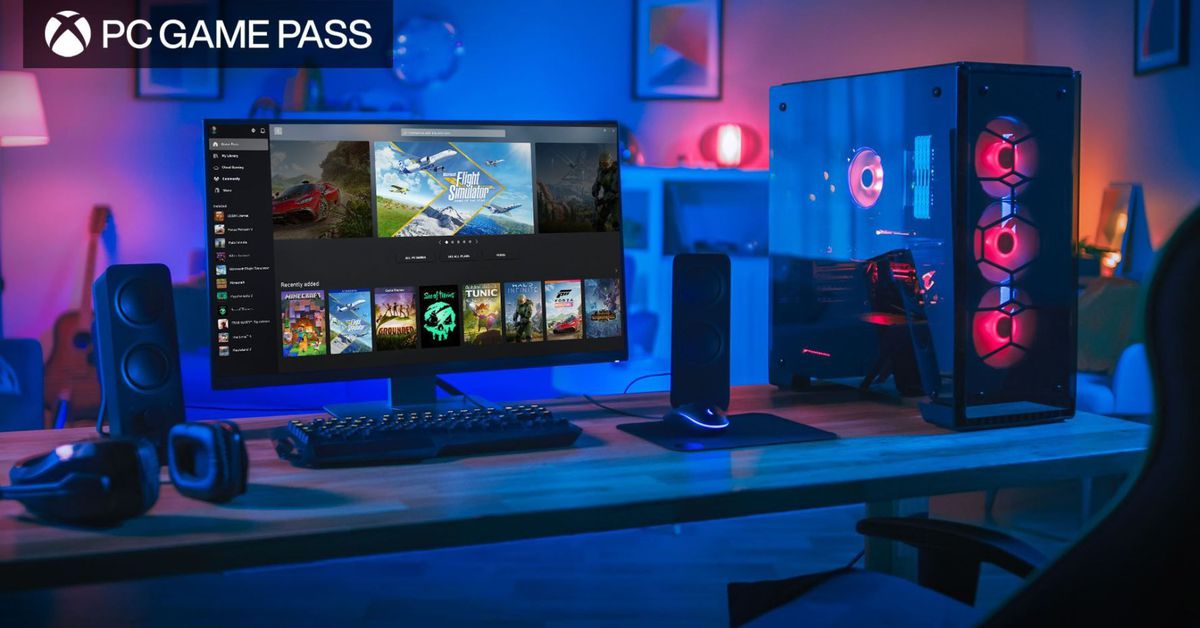