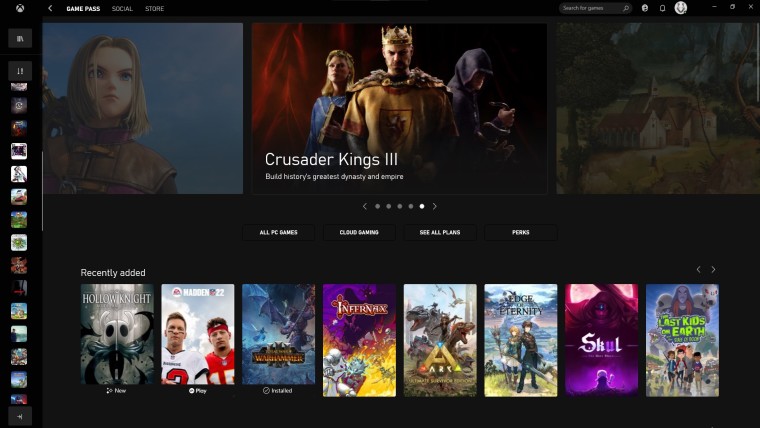 For a long time, the Xbox app on Windows has offered a rather locked-down experience when it comes to downloading and installing games from the Microsoft Store. Previously, other than changing the install drive, access to game files or even selecting a specific folder to install was unavailable.

Microsoft’s plans to implement these missing features in the app surfaced last year, followed by a lengthy Insider program that slowly rolled them out for testing. Now the features are available to everyone on PC without the need to register as an Insider.

Selecting a game to download on the latest version of the Xbox app on PC now prompts users for a drive and folder in which to install it. Additionally, files for these titles are also easily accessible through the standard Windows File Explorer with even a separate repair option available in case of installation issues or corrupted files.

Upgrade access also means that modding is much easier than before for Microsoft Store games, largely mimicking the functionality of other launchers. Of course, not all PC games support this feature.

Games already installed using the old method can be converted to the new open structure by right-clicking on them in the Xbox app, clicking “Manage” and then “Activate”. The vast majority of PC Game Pass games support the new system.