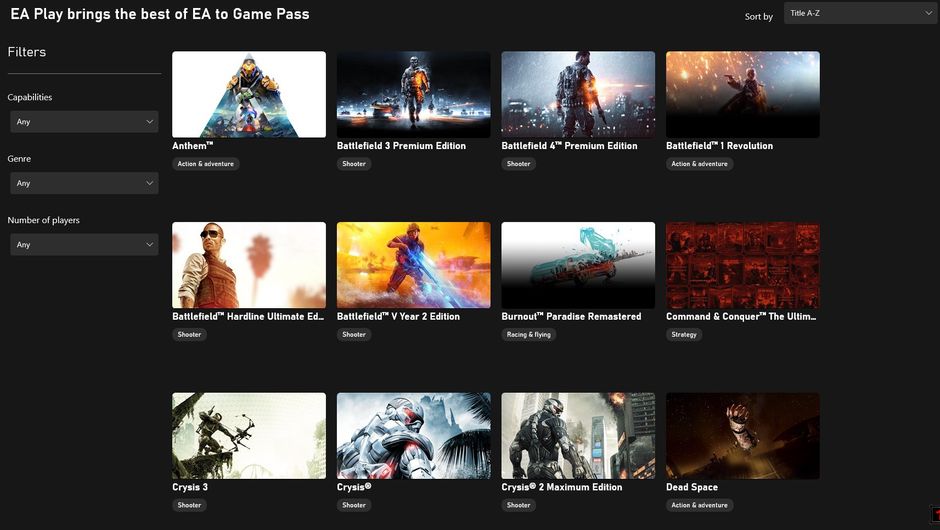 Thanks to a glitch in the Xbox app on PC, we have the first glimpse of a potential EA Play introduction to Xbox Game Pass on PC. EA Play is currently only available to players on Xbox consoles.

Xbox and EA recently teamed up to bring EA Play games to Xbox Game Pass, but unfortunately only xCloud and Xbox console players got the full library of EA Play games. Game Pass for PC, which typically doesn’t carry all the games that come to Game Pass for console and mobile, has yet to receive EA Play integration, but it looks like that won’t be the case for a long time.

Thanks to a glitch in the Xbox app on PC, we got the first look at EA Play on Game Pass for PC. As you can see in the screenshots below, the majority of games currently available in Game Pass for consoles are listed within the app.

Xbox has yet to officially confirm when exactly we can expect this integration, but if these screenshots are indeed legit, it won’t be long before they finally reveal the date.

EA Play has a ton of games from EA studios like Dice, Bioware, and EA Sports. Some of the games currently included in EA Play are Anthem, Battlefield V, Dead Space series, Mass Effect Crysis franchise, FIFA, NFL and many other titles developed and published by EA. 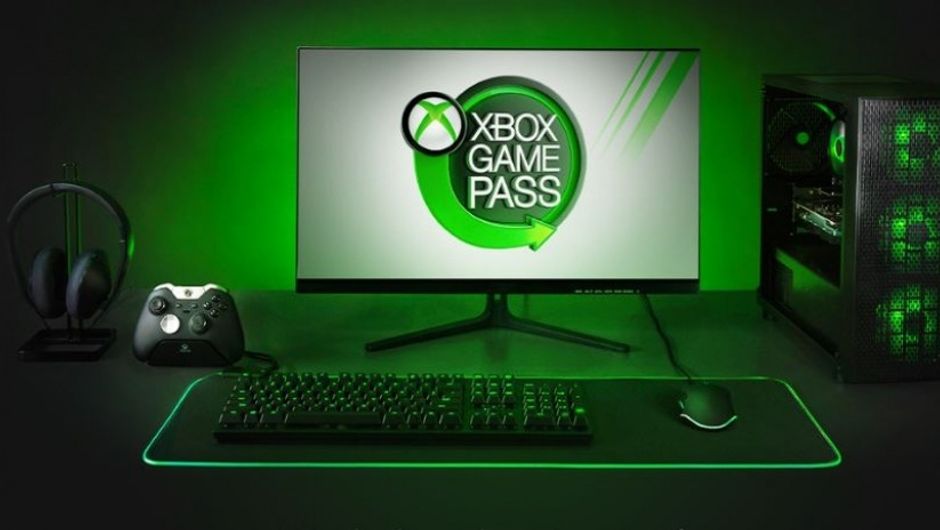 For more info on Xbox Game Pass, check out the full library of games and prices at
the official website.

Xbox app for smart TVs "in the next 12 months"