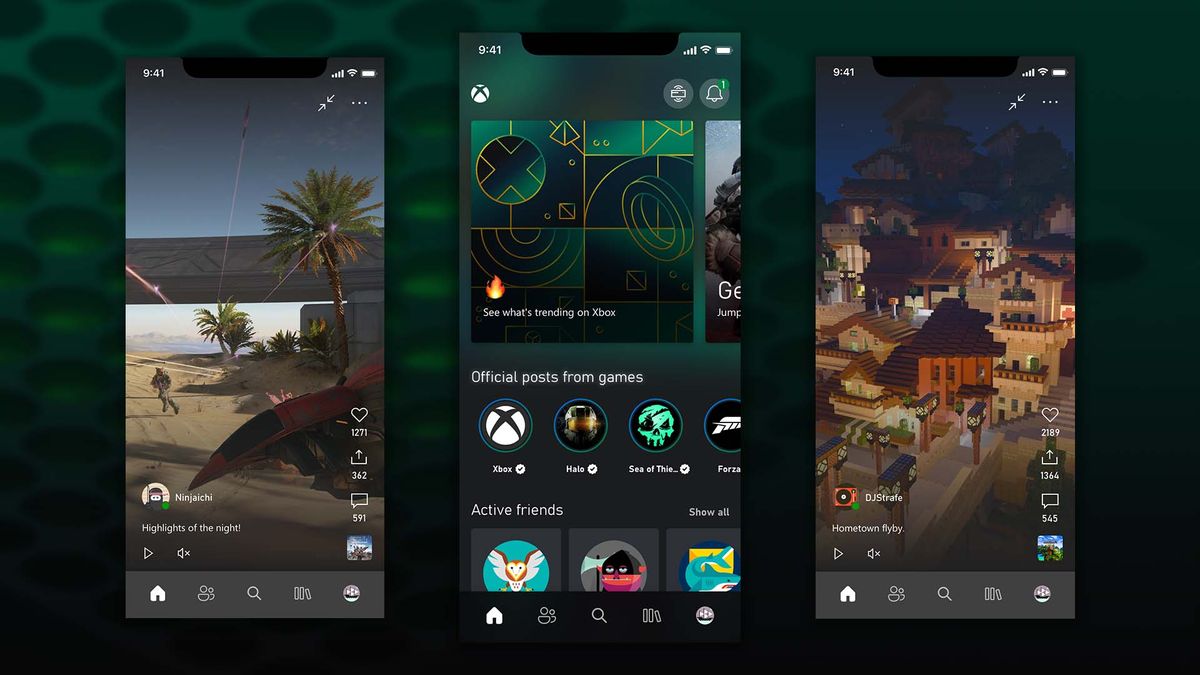 One of the things people often complain about about Xbox is its Game DVR recording tools and sharing features. Improvements have gradually made their way to Xbox consoles, but we got a glimpse of some pretty big improvements to how Xbox Clips are shared on Xbox Live.

Recently job by Microsoft on Twitter, the Xbox app gets the ability to share direct links to Xbox gameplay clips. As it stands, gameplay clips are usually shared directly to Xbox Live, or have to be downloaded and then uploaded to social media sites like Instagram, etc. Now, this new link-sharing feature will give each clip a page tailored to that video, without requiring users to log in or sign up for Xbox Live.

Additionally, Microsoft is also working on what looks like a Tiktok-style feature to share trending gameplay clips on the Xbox app. They already have a feature similar to this in the Xbox app, but it’s currently limited to game publisher updates and marketing content.

I don’t know how vertical video will work for 16:9 gameplay footage, or if Microsoft will add Instagram or TikTok-like video editing tools to accommodate the format, I guess time will tell. Anyway, I always thought Microsoft was missing a trick by not doing more with all the cool gameplay clips people capture on Xbox Live from a social media perspective. Sharing gameplay clips directly to Twitter is a useful feature, but there are many dozens of other potential places people might want to share a clip without having to ask the recipient to sign up or log in. It’s a big step forward to improve that flow. , with a much higher chance of coming in 2022.