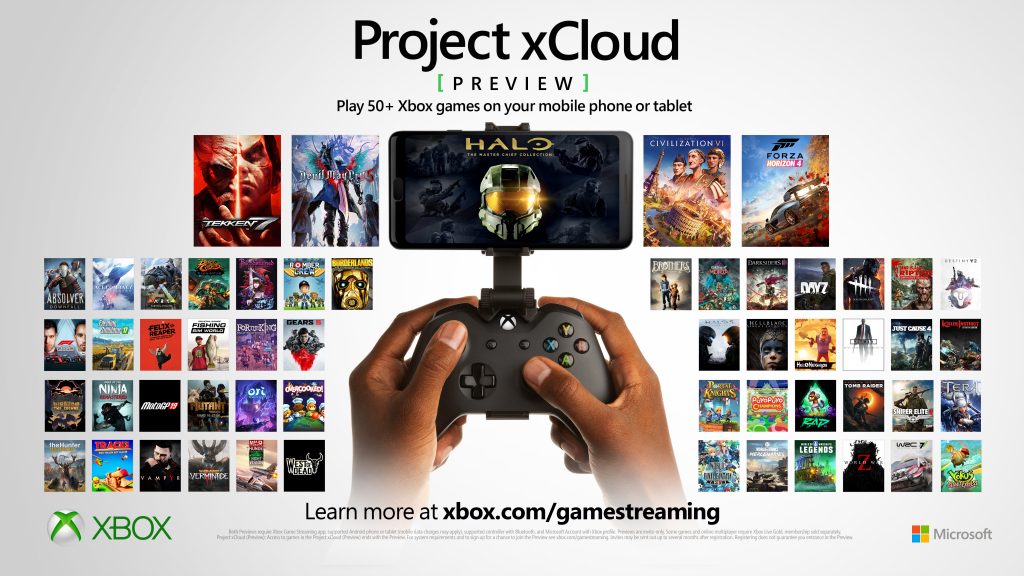 In an interview with The edgeSpencer said that “I think you’re going to see that in the next 12 months,” when asked about the potential for an Xbox app for TVs, adding that “I don’t think anything either will prevent us from doing so.”

The comments are a slight change of tact from the head of games and Xbox at Microsoft, who suggested last month that the company might launch a low-cost streaming stick comparable to those offered by Amazon and Google.

Whether through an app or a dedicated streaming device, Microsoft is looking to increase the accessibility of its xCloud game streaming platform which is currently in beta and only available on Android devices.

The company is in the process of rolling out an app for iOS, but it, like Google and Amazon, has faced hurdles from Apple over adding a game streaming app to the App Store.

Spencer said the development of xCloud won’t negatively impact his gaming hardware business, and instead said he’s looking at a more hybrid future. Comparing the streaming platform to Google Stadia and Amazon Luna, Spencer said, “I think what it needs to scale are games that really work between a hybrid cloud environment and local compute capacity. .”