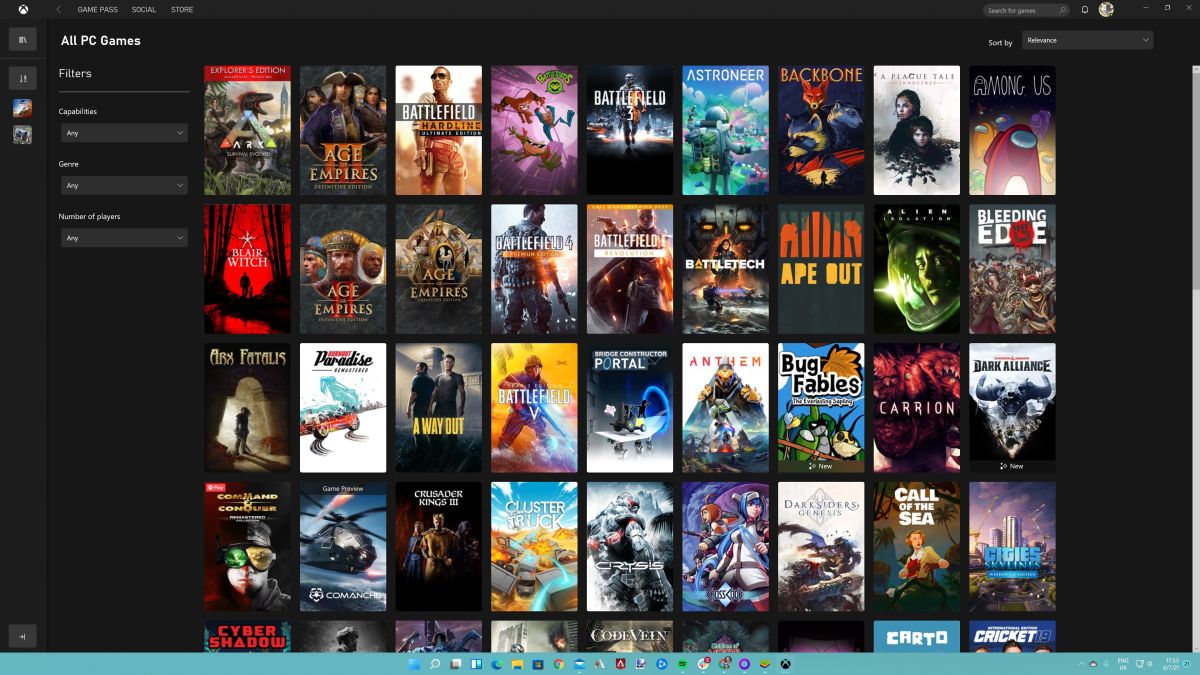 Microsoft is finally updating the Xbox and Microsoft Store apps on Windows so you can specify a folder to install your games to. The change will soon be available to people who install the Xbox Insider Hub app and should be in beta before Halo Infinite releases on December 8, according to The Verge. (opens in a new tab).

With the update, you’ll be able to choose a hard drive and folder within it as the location to install your game. Like any other program on your PC, you’ll be able to access folders without Windows marking them as hidden, as it does. currently done with the WindowsApps folder.

The change removes barriers used by Windows to prevent you from accessing your game files, which has prevented people from installing and using mods. Some games currently allow mods, but they only let you access a dedicated mods folder. With this change, you will be able to install mods directly into your game files just like you can on Steam.

It’s unclear whether updating the Xbox app and Microsoft Store will fix a persistent issue where Game Pass games won’t completely uninstall and free up space on your hard drive. Several users on Reddit (opens in a new tab)and reset (opens in a new tab) have been reporting this issue since 2019. With direct access to your files, you may be able to fix this issue by manually cleaning them yourself.

In a video (opens in a new tab) Announcing the upcoming change, Microsoft also noted that downloading games will also be faster through the app.

Game Pass PC subscribers will surely appreciate this change as it makes it much easier to manage your files when you frequently install games. You can finally find out exactly what is going on with your precious C drive.

How much does Xbox Live cost? Full Pricing Details