WWE 2K22 has been out for several months and has just released its latest DLC, but some fans have been skeptical about getting started.

If you’ve been on the fence, now is the perfect time because WWE 2K22 will be completely free for select Xbox players for a brief time.

While things are calming down on the DLC front now that The Whole Dam Pack is out, WWE 2K22 is ready to find even more players.

These limited-time extended trials give players the chance to download a game and try it out for an entire weekend, and WWE 2K22 is one of the latest additions.

From Thursday, July 28, 2022subscribers should now be able to find the game on the Microsoft Store and download it for free.

If you hope to continue playing after the window closes, you will need to purchase the full game on your platform of choice.

WWE 2K22 DLC could signal the end of new updates

If you’ve been waiting to see how post-launch updates have played out for WWE 2K22, it looks like that period is officially over.

WWE 2K22 DLC has been announced to be about to release, and they have outlined five different DLC packs for the game with confirmed release dates as revealed.

They continued to release every few weeks until The Whole Dam Pack dropped on Tuesday, July 19, 2022 to wrap things up.

WWE 2K22 also fell in a flurry of patch updates landing the day before a DLC release, and many pointed out that 2K tended to stop making updates once all the DLCs were out.

We’ll have to wait and see if things change, but for now it looks like WWE 2K22 is in the most complete form it’ll have if you snag the DLC packs.

Players who try out the game and want to grab the DLC packs can purchase them individually for $9.99 each or grab the WWE 2K22 Season Pass for $39.99 from your platform’s digital store. 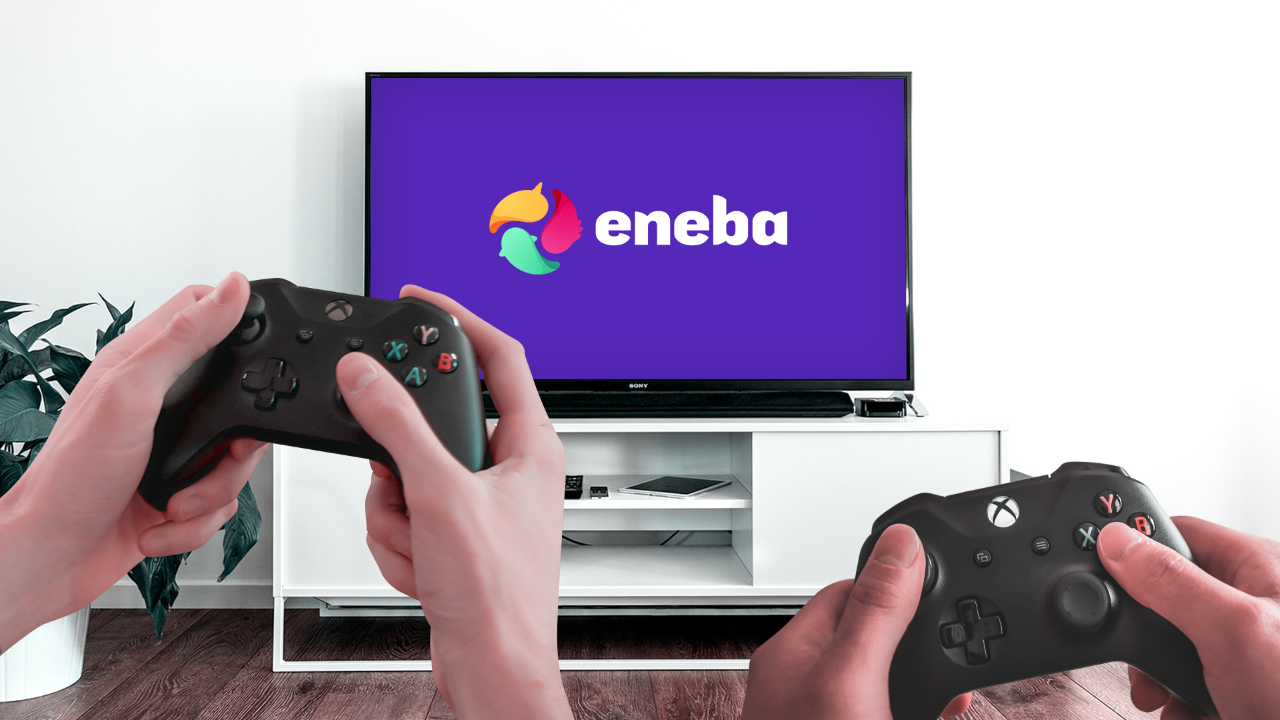 Which is right for you: Xbox Live Gold or Xbox Game Pass?