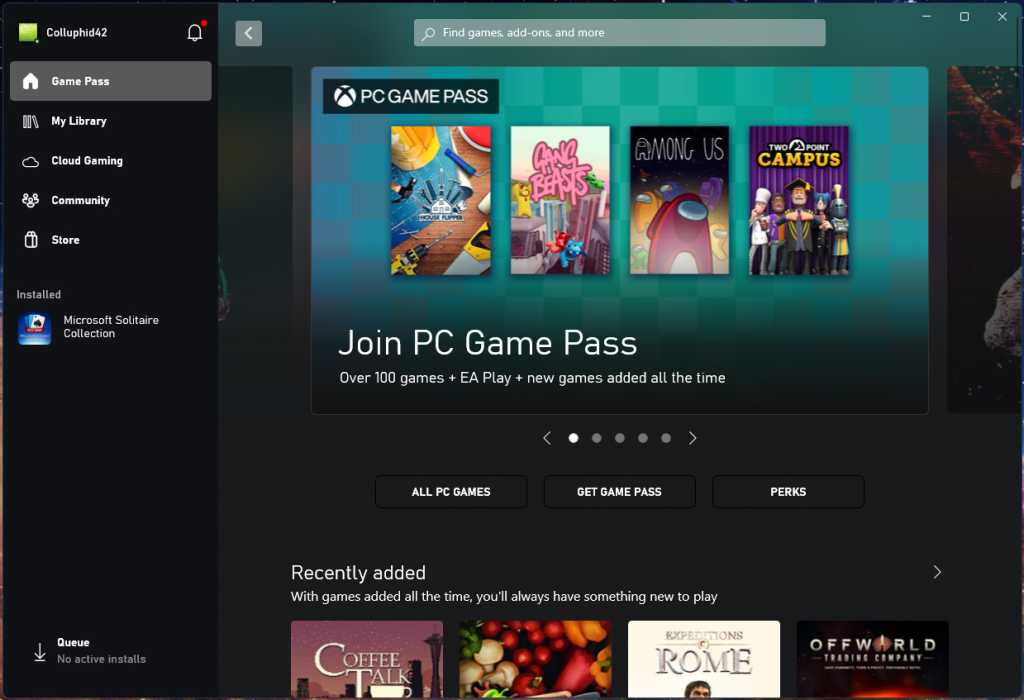 The next time you rummage through your PC’s Xbox app to play a game, you might find something interesting: an estimate of how long the game will take to complete.

Microsoft has partnered with HowLongtoBeat to provide estimates of how long it will typically take a player to complete each game. The estimate will appear at the bottom of the screen, showing how long (in hours) the game will take main to end, but any additional DLC content. There’s even an estimate of how long it will take to complete everything in-game, also known as “100%” or “complementary”, this is what HowLongtoBeat uses.

So far, this feature appears to be only part of the Xbox app for the Windows PC, rather than the Xbox console.

The Xbox app is Microsoft’s gateway to its PC gaming ecosystem, competing with Steam, Epic, GoG Galaxy and other game libraries. It’s also the entry point to Game Pass and Game Pass Ultimate, a monthly subscription that acts as a “Netflix for games” by offering rotating access to a large library of PC games. (Although Microsoft charges $14.99 per month for Game Pass Ultimate, there’s a trick to signing up for it that nets a fantastic discount.)

Microsoft also said it has updated the speed and reliability of the Xbox app itself.

“We are committed to continuing to improve the app’s performance and reliability,” Jason Beaumont, Partner Director of Product Management, Player Experiences and Platform, wrote in a blog post. “With the most recent update, the app now launches up to 15% faster, and we’ve also made some fixes for better overall responsiveness when interacting with key experiences in the app. We’ve saw crash-free sessions improve to 99.9%, and player reports of games that weren’t successfully downloaded or installed were cut by nearly half. relevance of search results, and getting results is now up to 20% faster.”