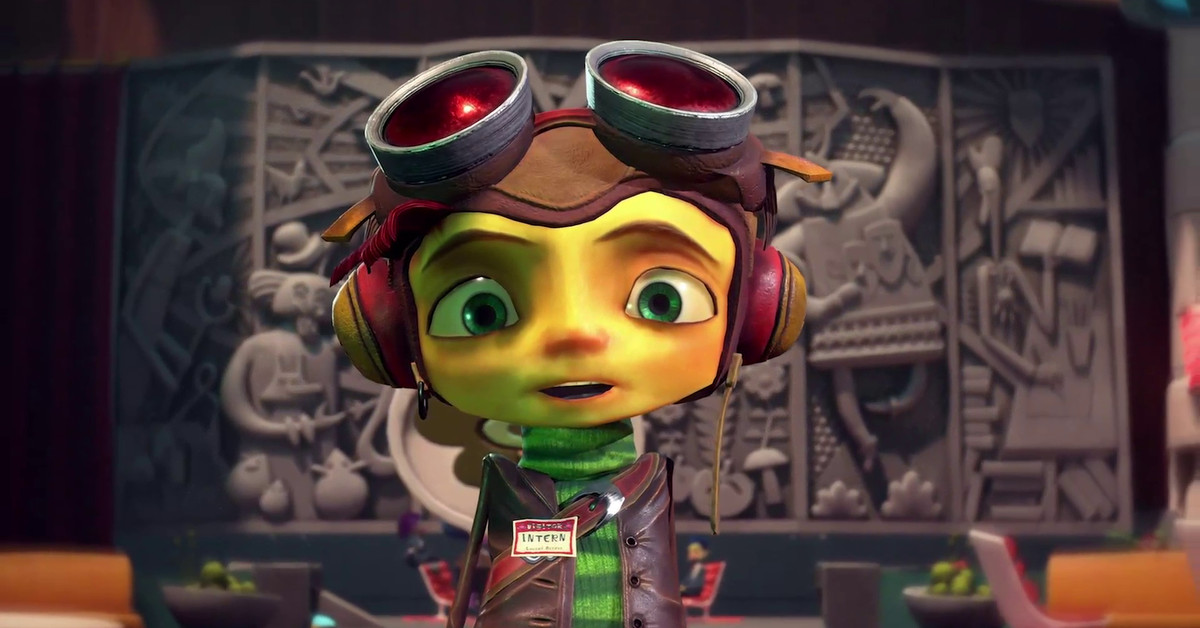 The Xbox app for Windows 10 PC will now allow gamers to stream console games to their computer, thanks to an update that went live on Tuesday.

Game streaming enabled by the update will allow Xbox Game Pass subscribers to play games that their PCs might not have the specs to handle. According to Microsoft, playing games directly from an Xbox console with Remote Play will provide the smoothest experience, while using the cloud will be slightly more taxing but won’t require a download.

Xbox Game Pass Ultimate subscribers can currently stream games in browsers from their phones, tablets, and PCs, but the new option will allow streaming directly within the Windows 10 Xbox app. One thing that isn’t available yet is game streaming directly to Xbox Series X consoles, but Microsoft says that feature will be on the way later this year.

The cloud option is limited to titles on Xbox Game Pass. Other games that players own can be streamed using Remote Play, as the game runs on the console.

To stream games to the Xbox app from the cloud, players only need a compatible controller and an Xbox Game Pass Ultimate subscription. Otherwise, the remote play option is available through the Xbox app on Windows 10 PCs.