As of this writing, several network users have reported Problems with TIME networksmaking it impossible to browse the Internet and access services PlayStation Network, Xbox Live, Steam, Netflix Etc.

According to information posted on Downdetector, the first problems appeared around 7:00 p.m. this Wednesday April 27the number of reports gradually increasing over the past few hours indicating that the issue is still present for many users.

In addition to the inability to make calls and surf the Internet, gamers inevitably encounter problems accessing PlayStation Network, Xbox Live, Nintendo Switch Online and Steam services. Just look at the comments on Downdetector to find that users are pissed off that they can’t play Call of Duty: Warzone Season 3, reach Diamond Rank in Rocket League, or log in to Steam and Ubisoft Connect, to name a few. only a few.

At the moment, we do not know what causes this problem and how long the disruption will last. The hope is that Tim Networks will be fully operational again in no time.

Have you also encountered any TIM line malfunctions in the past few hours? Let us know in the comments. 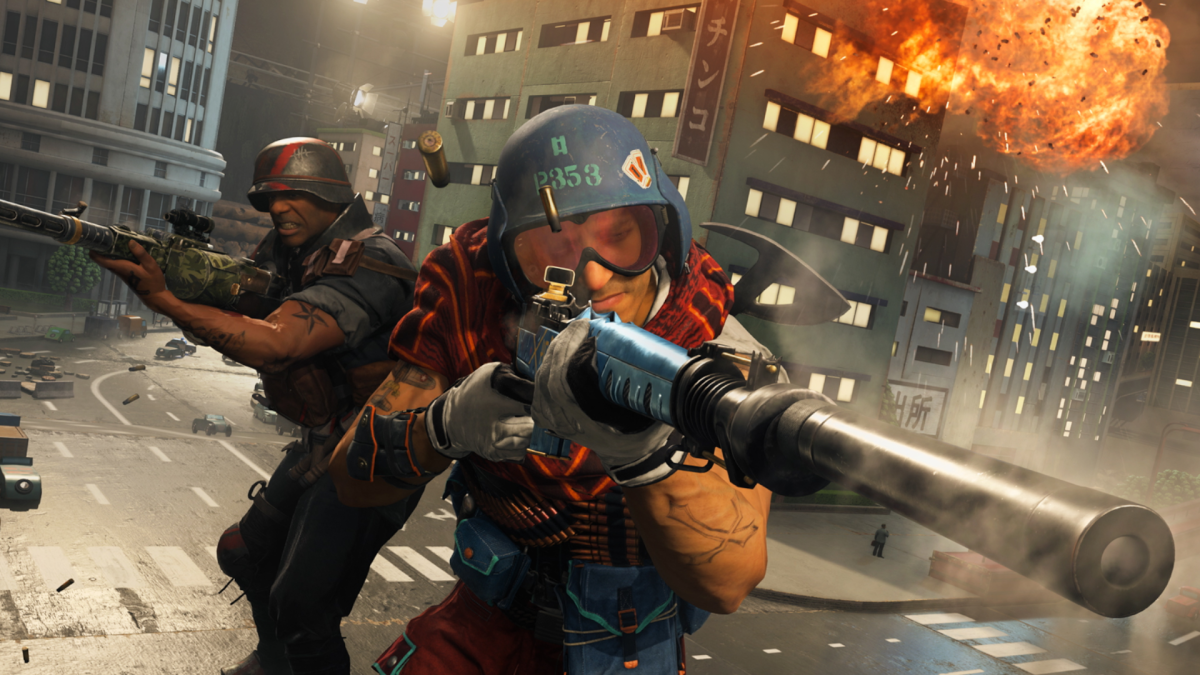