Developer Tribute Games and publisher Dotemu have announced that TMNT: Shredder’s Revenge, the next spiritual successor to the classic late ’80s Teenage Mutant Ninja Turtles arcade game and NES port, will be released this summer for PS4, PS5, Xbox One, Xbox Series X|S, PC and Nintendo Switch. They also confirmed that the voice actors who played the Turtles in the classic 1987 animated television series will return for this game. Additionally, Dotemu confirmed that a physical version will be available alongside the usual digital marketplaces and that a digital soundtrack will also be offered. And to top it all off, we’ve got 10 minutes of new gameplay to show, consisting of the first two stages. See this video above.

TMNT: Shredder’s Revenge was announced a little over a year ago. It’s not a direct sequel to the legendary four-player co-op arcade game (nor its beloved NES port), but it’s made as if it was released then, with its pixel-art graphics. And when it releases this summer, you’ll hear the familiar voices of Cam Clarke (Leonardo), Townsend Coleman (Michelangelo), Barry Gordon (Donatello) and Rob Paulsen (Raphael).

For more on Shredder’s Revenge, be sure to check out the recent behind-the-scenes video as well as more exclusive gameplay.

Ryan McCaffrey is IGN’s Preview Editor and host of IGN’s weekly Xbox show, Unblocked Podcastas well as our monthly interview show, IGN unfiltered. He’s a guy from North Jersey, so it’s “Taylor ham”, not “pork roll”. Chat with him on Twitter at @DMC_Ryan. 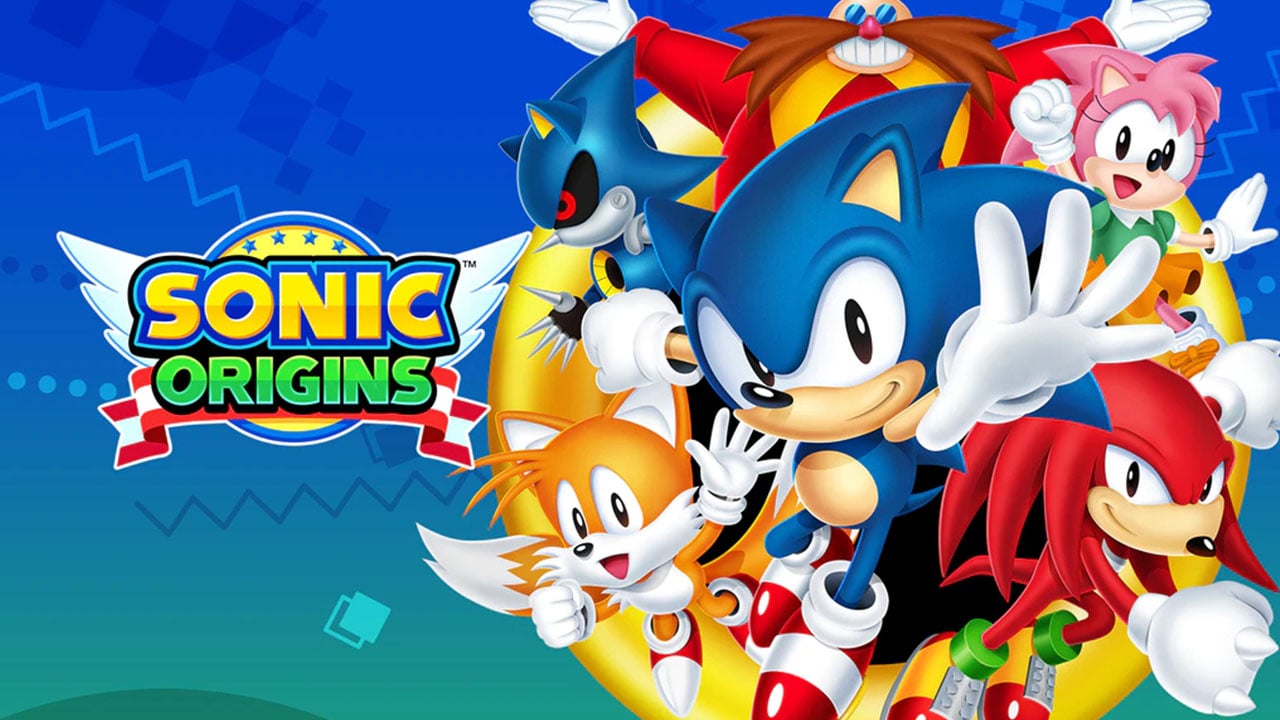