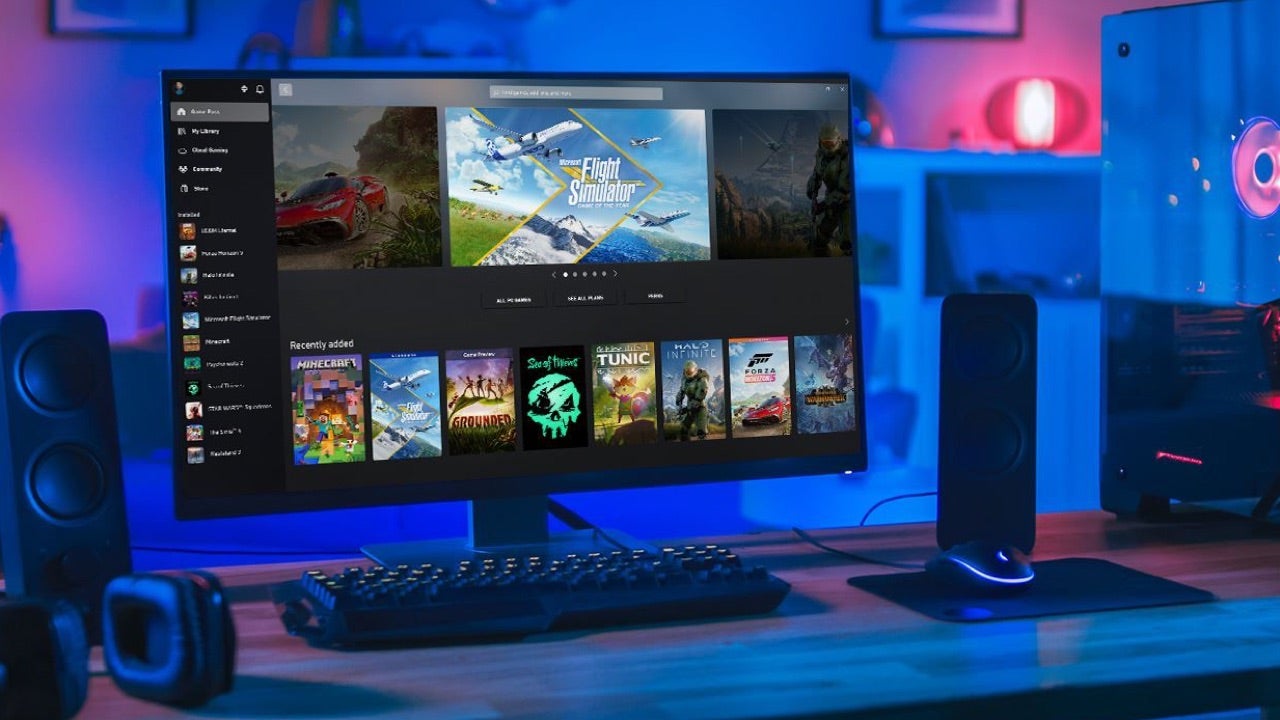 Microsoft is rolling out an updated version of its Xbox app for PC that includes an at-a-glance indication of your machine’s likely ability to run a game before you download it.

This feature, which should be especially useful to Game Pass subscribers given the service’s large library of titles, is called the Game Performance Fit Indicator.

Essentially, whenever you watch a game through the Xbox app, you’ll see a short message offering a prediction of how Microsoft expects it to run on your machine, generated by comparing a title’s performance on PCs with specifications similar to yours.

Microsoft says the new feature is starting to roll out to users, but notes that while it continues to collect performance data for different games, checks may not appear for all titles.

Alongside the game’s performance tweak indicator, Microsoft highlighted a number of other app improvements in its announcement post, including backend changes designed to provide a smoother user experience. and more reliable.