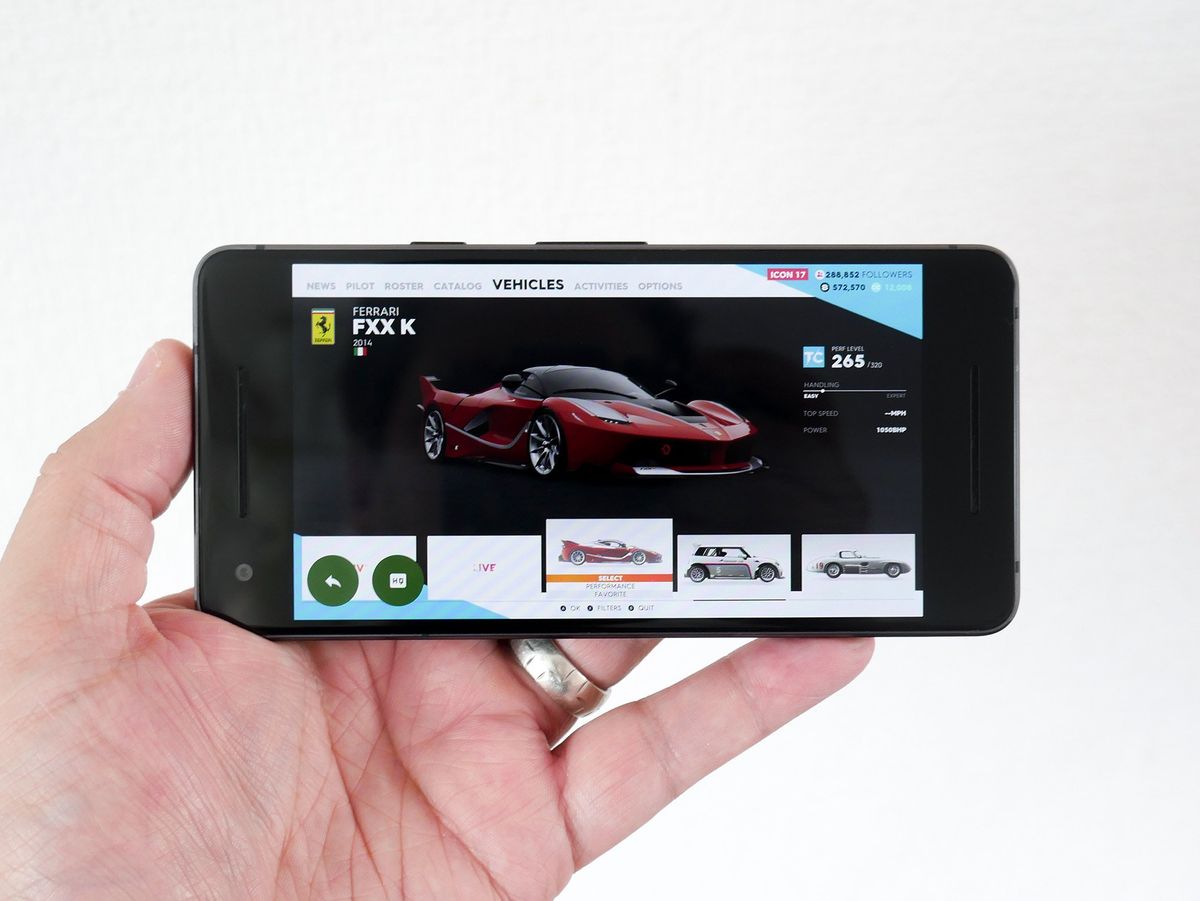 It’s no secret that sharing game clips isn’t exactly easy on Xbox One. You need to save the footage first, then edit it in Upload Studio, then publish it to Xbox Live. There are websites that allow you to download your recorded gameplay clips to your computer, but the process is still not user-friendly. Microsoft has been working on a way to improve this, and it looks like those efforts are finally producing results.

Today, Xbox Live programming director Larry Hryb announced that the Xbox app has been updated for mobile devices. Now you can directly share your clips on various social media platforms, and even download them to your phone. Hryb said: “Thanks to feedback from Xbox fans, you can now share your gameplay captures directly to your favorite social platforms from the Xbox app for iOS and Android, and even save captures directly to your phone for customize via your camera roll.”

The ability to download game clips to your phone should give gamers a lot more variety when it comes to editing options. For example, there are countless great video manipulation apps available on iOS that let you add titles, effects, and other advanced features. iMovie – Apple’s basic offering – is far superior to Upload Studio on Xbox One, which hasn’t received a major update in years.

If you have an iOS or Android device, be sure to download the update now. You may need to download it manually as automatic updates take a while to install.