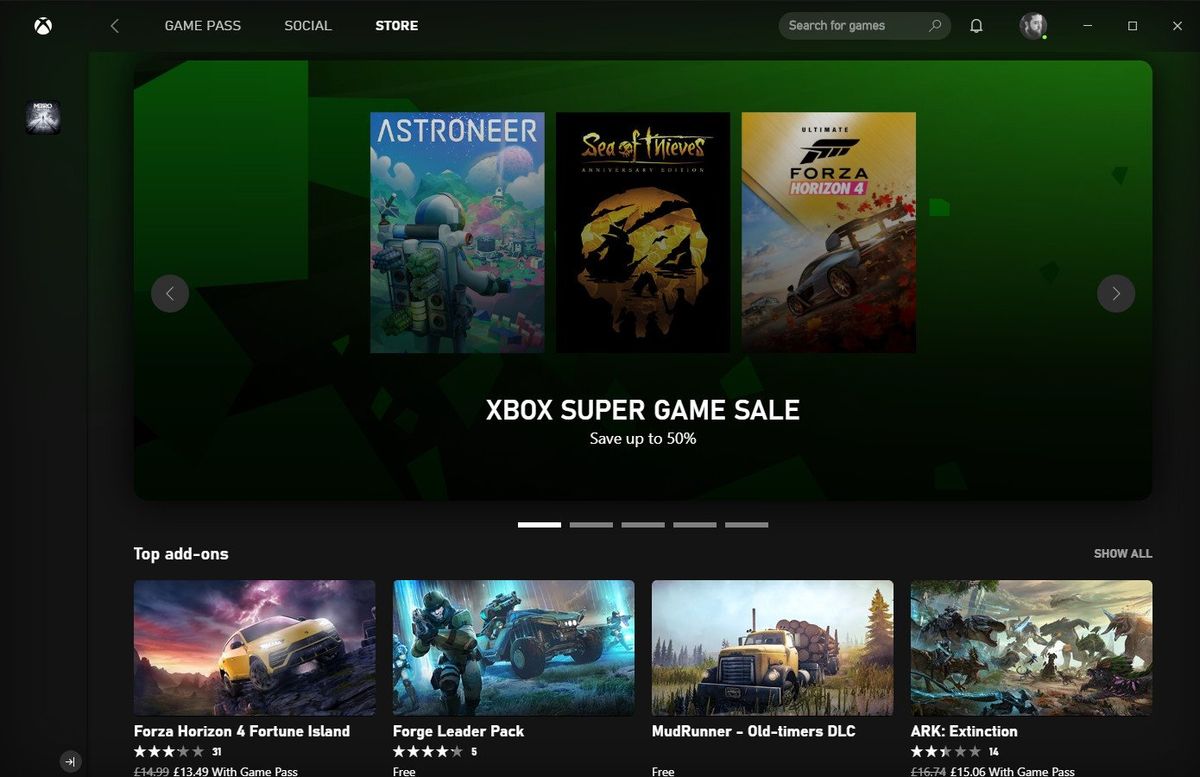 As part of Microsoft’s Gamescom 2019 festivities, the company has announced a slew of new features on the Xbox app both now and in the near future.

So what’s up? Turns out that’s a lot.

Along with the new features, Microsoft has announced a range of new titles coming to Xbox Game Pass for PC (opens in a new tab)including Kingdom Come: Deliverance, Blair Witch, Age of Empires Definitive Edition, and later Stellaris too.

Related: List of games for Xbox Game Pass for PC

all you can play

More games than you’ll ever need

Microsoft’s Netflix-style subscription service extends to PC, offering a variety of titles for a monthly fee. From blockbuster franchises to experimental indies, Xbox Game Pass has value for everyone.