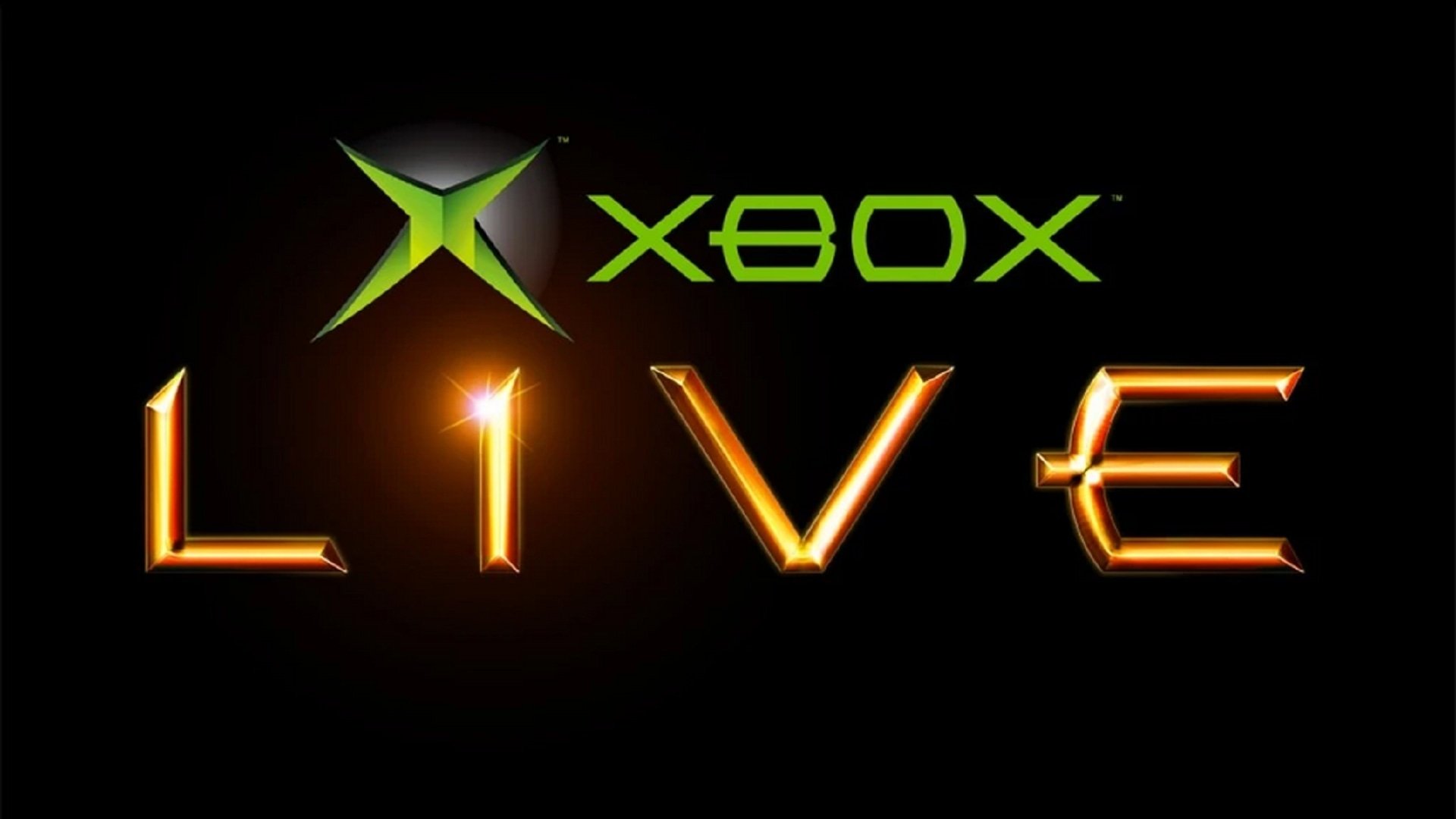 Xbox Live 1.0, the first instance of online servers for the original Xbox, is set to return via Insignia, a free third-party service currently compatible with 20 titles, such as Call of Duty: Finest Hour and Counter-Strike.

Do you have a CRT TV sitting with an original Xbox and fancy a big nostalgia kick? Thanks to a third-party service called Insignia, we’ll soon be able to play a number of OG Xbox games on restored Xbox Live 1.0 servers. While the Xbox Store offers many games from the original console via Backwards compatibilitysome of the games supported by Insignia aren’t part of Microsoft’s program – which has now stopped working on additional titles, so we probably won’t see any new OG Xbox games come to Game Pass.

Xbox Live 1.0 will be restored for the first time since 2010

Insignia will launch on November 15 as an invite-only service, so you’ll need to sign up on the website have a chance to participate. Before signing up, however, it’s worth bearing in mind that the servers are not endorsed or supported by Microsoft.

Either way, it’s a really cool feature to see and will definitely offer another way to preserve the original console games. Will you check Insignia’s servers? Let us know below.

Xbox Live returns with 17 titles thanks to Fan Project