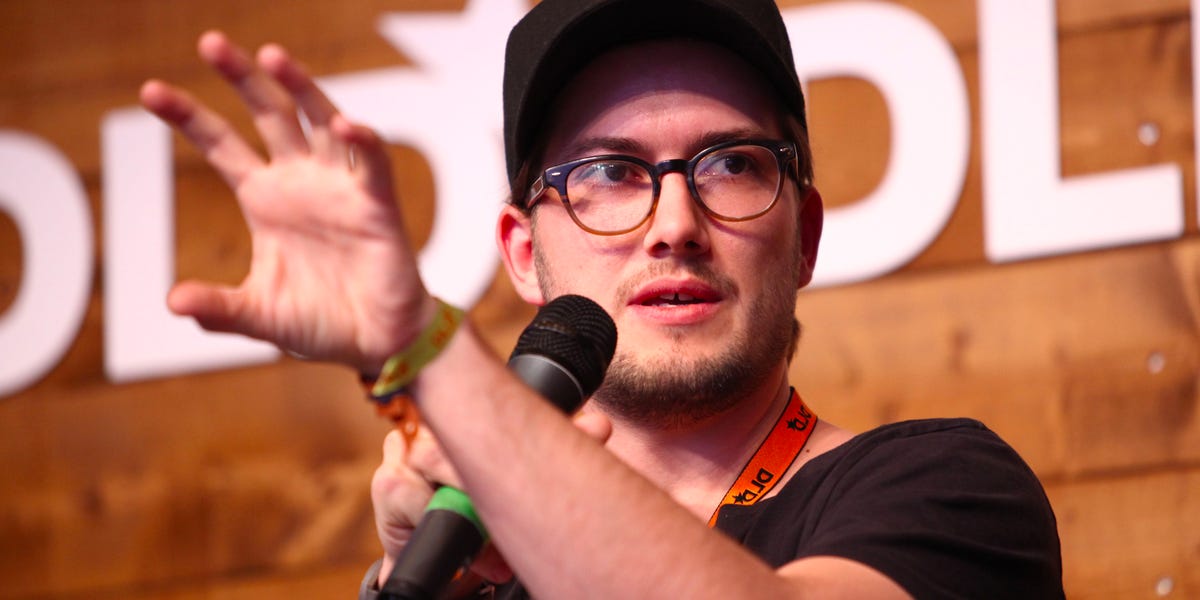 The music streaming service announced the new app in a blog post on Wednesday, saying it will let gamers listen to music while they game.

“Whether you’re playing a first-person shooter, the latest racing game, or your favorite sports title, you can beat the competition with your musical tastes by having SoundCloud at your fingertips as your perfect gaming partner,” said SoundCloud.

The Xbox SoundCloud app is available for download from the Xbox App Store for normal and premium SoundCloud users.

A cool feature of the SoundCloud Xbox app is that it allows players to skip and pause music by talking to Cortana, Microsoft’s virtual assistant, who sits inside the Xbox.

Other music streaming services such as Spotify and Pandora already have apps on the Xbox and other game consoles, so SoundCloud can be said to be just catching up with its rivals.

Investors backed SoundCloud with $298m (£231m) and the company is not yet profitable. While SoundCloud is burning millions of dollars as it scrambles to find a reliable revenue stream, it’s still reportedly on the acquisition radar of Silicon Valley giants like Google and Twitter.

all you need to know