Earlier this week we discovered that Microsoft may embed advertisements in free games on the Xbox series X and Xbox series S. Not to be outdone, it looks like Sony is doing the exact same thing with PlayStation games for the PS5 and PS4. Both companies say this will allow free-to-play game developers to generate a powerful revenue stream, allowing them to develop more interesting content without relying as much on microtransactions. This could be good for up-and-coming developers, as well as gamers who don’t have a lot of cash to spend.

Like it or not, it’s a world of advertisers, and we just live in it. Ads flood every conceivable part of our lives, and there are surprisingly few ways to escape them. Gaming represents one of the last bastions of digital entertainment where our time is entirely ours. There is nothing really unethical about incorporating ads into free games. It’s just obnoxious, off-putting, and ultimately exhausting.

A world of announcements

Advertising has become so pervasive that you may not even realize how many ads you encounter in a single day. Marketing firm PPC Protect estimates it to be between 6,000 and 10,000. At first glance, this figure may seem incredible. After all, if you saw one advertisement per second, it would take you almost three hours to browse that many. But that’s a little more reasonable when you consider how much ads flood your life, from the moment you wake up to the moment you fall asleep.

(Advertisers haven’t figured out how to infiltrate your dreams yet, but if Futurama is any indication, they’re probably working on it.)

Suppose you wake up and check your smartphone. Every app you use and every website you visit contains advertisements, often for dozens of different products. When you have breakfast, your food boxes probably advertise other products from the same company. As you move, you will see advertisements in the subway station or listen to them on the car radio. The software you need for the job probably advertises expensive upgrades you can purchase, not to mention subtle, algorithmic advertisements embedded right into your browser’s homepage, or even your operating system. computer.

The flood doesn’t stop when you get home. If you watch TV or most streaming services, ads will constantly interrupt your show. If you’re using a streaming device, you’ll likely even see ads right on the home screen. Even video games cannot provide complete respite. Microsoft and Sony are both announcing new games and services on the Xbox Series X and PS5 home screens, respectively.

I could go on, but the fact is that advertisers have already taken up a lot more space in our brains than we care to admit. We may think we can just ignore them, but marketers design ads to be subconsciously memorable. If you don’t believe me, see if you can hum a few jingles – for products or services you would never buy.

Now, do you really want more ads to encroach on your precious leisure hours?

To be fair, games and advertising have gone hand in hand for quite some time. In-game product advertisements were present as early as 1983, where arcade players could observe a large Budweiser logo in the background of Tapper. We tolerate ads in all kinds of full-price games, especially sports and simulation titles.

I will reluctantly admit that situations like this can sometimes work in a game’s favor. One of my favorite franchises, the Yakuza series, incorporates a lot of in-game ads. You can shop at real-world stores, eat at real-world chain restaurants, and drink real-world coffee, tea, soda, and alcohol. I’m also going to stick to buying real stuff I’ve never heard of before, from Orion beer to Suntory soft drinks. Publicity in situations like this can improve the plausibility of a location, making fictional neighborhoods such as Kamurocho feel a bit more real.

In the best-case scenario, ads in free PlayStation and Xbox games would look like this. They would be discrete parts of the world, fitting in exactly where they’re supposed to and introducing players to interesting products they might not otherwise experience.

However, there’s not much reason to believe that would happen. If you need proof, just look at the heaps of free shovelware games on Android and iOS, and how they handle ads. Annoying pop-ups, unskippable videos and tedious links for “bonus” currency are the order of the day. The reason these ads are so annoying is because they work. If players want to play the game or earn in-game rewards, bad enough, it seems like they’ll sit down to almost anything.

Now be realistic. If you were a free-to-play developer offering your game to a group of money-hungry advertisers, what approach would you choose? I know which one the marketing department would want.

To be scrupulously fair, I can’t call the push to introduce “greedy” ads on anyone’s behalf. From what we’ve heard, Microsoft and Sony probably won’t make a lot of money directly from these deals. Funds will most likely go to developers and advertisers in the first place. Developers, at least, can use this money to keep a game running, especially an ongoing multiplayer game.

Yet free-to-play titles already entice their players to buy things, whether it’s in-game currency, limited-time skins, or paid expansions. Add outdoor ads on top of that, and you start to wonder who’s really having fun here: the gamers or the marketers.

A moment of peace

Ultimately, there’s not much that everyday gamers can do about it. Microsoft and Sony are incredibly large and powerful companies. If they want to introduce a new scheme for ads, players have to pretty much go along with it. Likewise, if a free game looks fun, players will have to watch ads to play it. (Or, maybe buy some sort of ad-blocking package, like many mobile games offer. It’s an imperfect solution, but at least it’s an option.)

It’s just a shame that video games have become another medium where we can’t escape wealthy corporations who want even more of our money. Of course, you can always do your own research and choose to spend your money wisely, but you can’t always choose to look the other way. 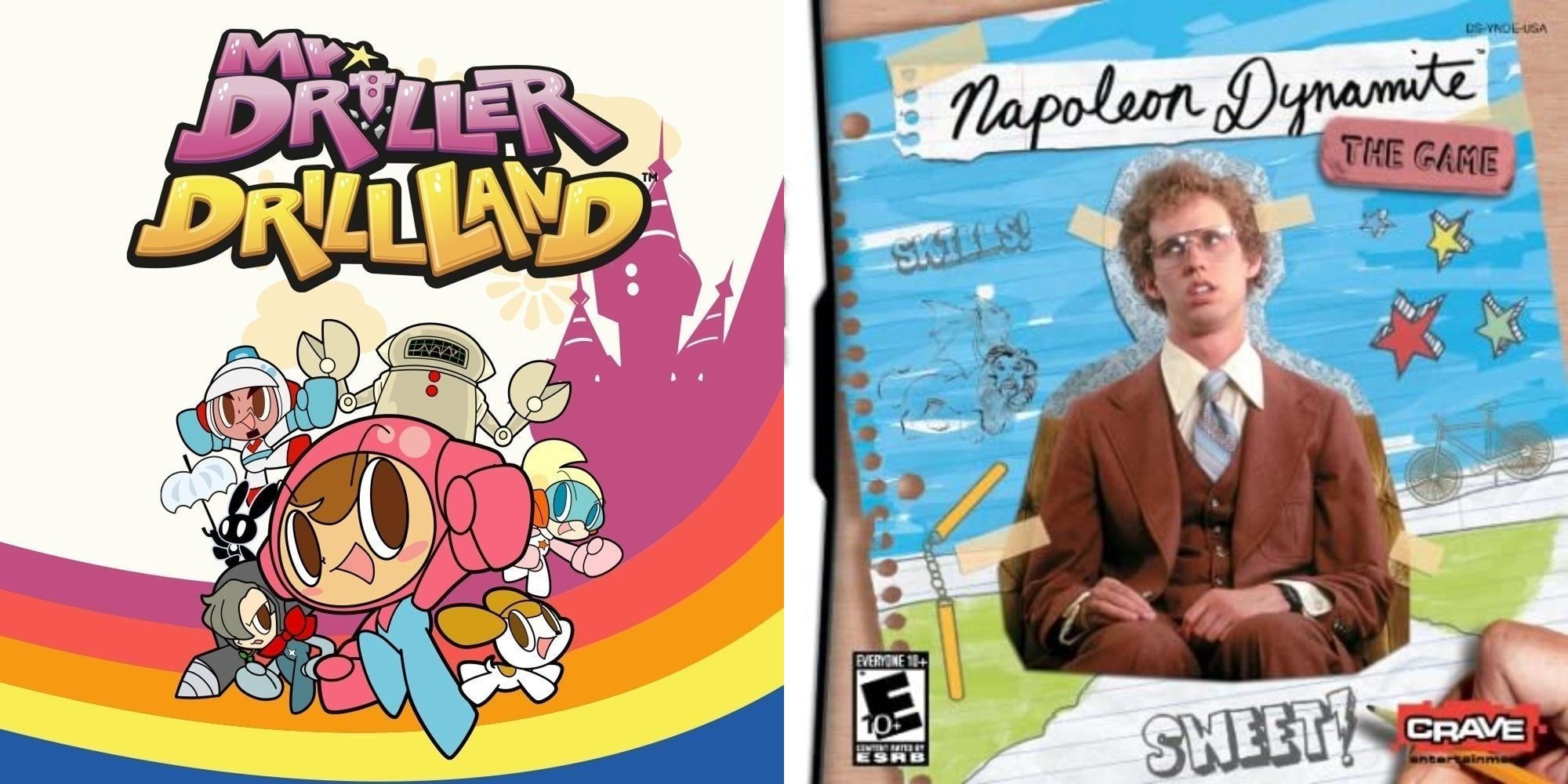 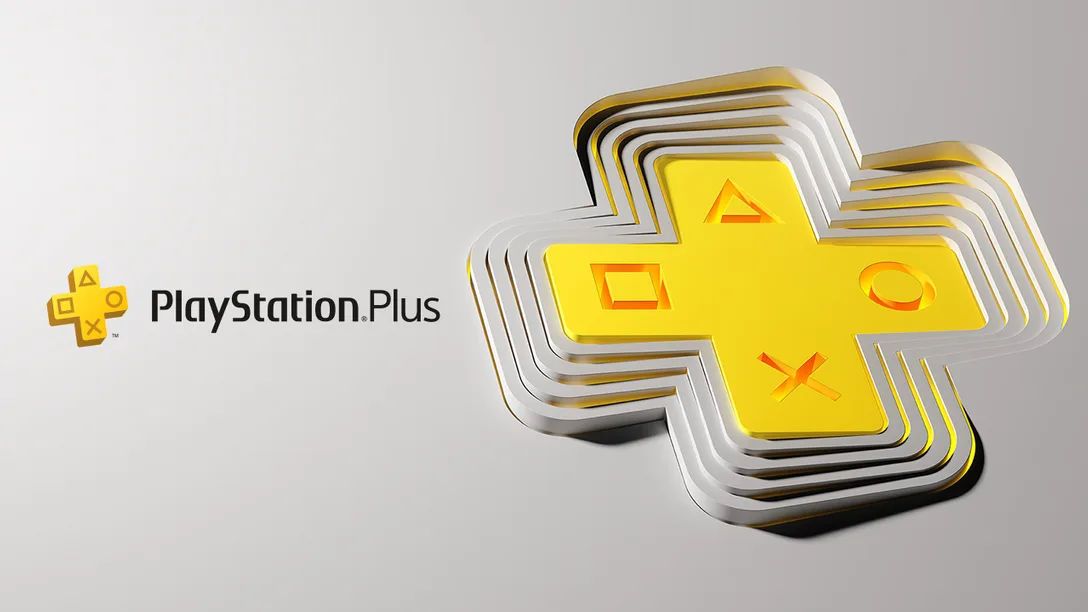