If you have an Xbox, you don’t have to worry about finding new games to play this weekend. Starting today (May 6), Microsoft is offering three great games, for free, through Sunday. If you want to play Civilization VI, Overcooked, or Call of the Sea, but don’t feel like spending tens of dollars for the privilege, now is your chance. All you need is an Xbox console and an Xbox Game Pass or Xbox Live Gold membership.

The information comes from the official Xbox Wire blog, where Marketing Program Manager Dan Hickey described the weekend promotion. The process is about as easy as it sounds. From Thursday, May 5 through Sunday, May 8, three Xbox games are free for Game Pass and Gold subscribers: Call of the Sea, Sid Meier’s Civilization VI, and Overcooked! All you can eat. You can download and install the games through the Xbox storefront and play them until 11:59 p.m. PT on Sundays.

If you decide to buy the games, you might be pleased to know that two of them are on sale. Call of the Sea, which usually sells for $20, is now $12. Civilization VI’s standard version, usually $30, is now $9; the Anthology Upgrade Pack, which used to be $50, is now $25. Overcooked, however, is still at its standard price of $40, so taking the plunge may require a bit more consideration.

In case you’re unfamiliar with all three games, they’ve all received massive praise from critics and fans alike. Call of the Sea is a puzzle/adventure game in which you play as a 1930s explorer in search of a lost civilization in the South Pacific. Civilization VI is the latest entry in Sid Meier’s beloved strategy series, where you guide one of humanity’s most influential cultures from the Stone Age to the Space Age. Overcooked! is a multiplayer board game, where you and a partner manage an increasingly chaotic kitchen. (It’s a great game to play with your partner.)

While free weekends aren’t uncommon, it’s relatively rare to see three games featured at once. It’s even rarer that all three of these games are good enough. While it’s a little disappointing that “free” games require paid subscriptions, it’s hard to think of another downside to the deal. You can play the games for three days; you can buy two at a discount afterwards; all of your achievements and save data will be retained. Take a look and you might be pleasantly surprised. 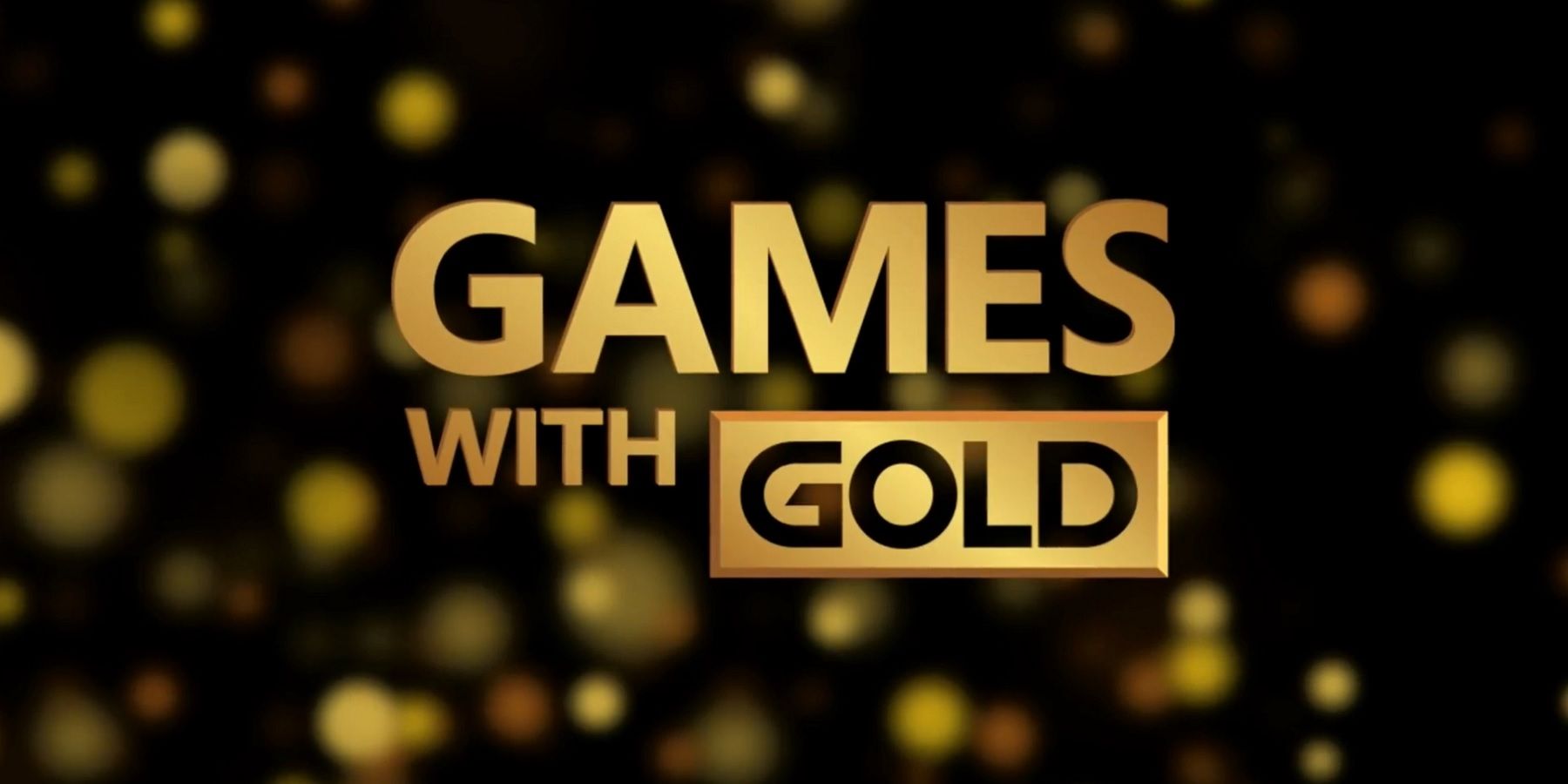 You Shouldn't Dismiss Xbox Free Games With Gold For May 2022

WWE is working on something "in the role-playing space"