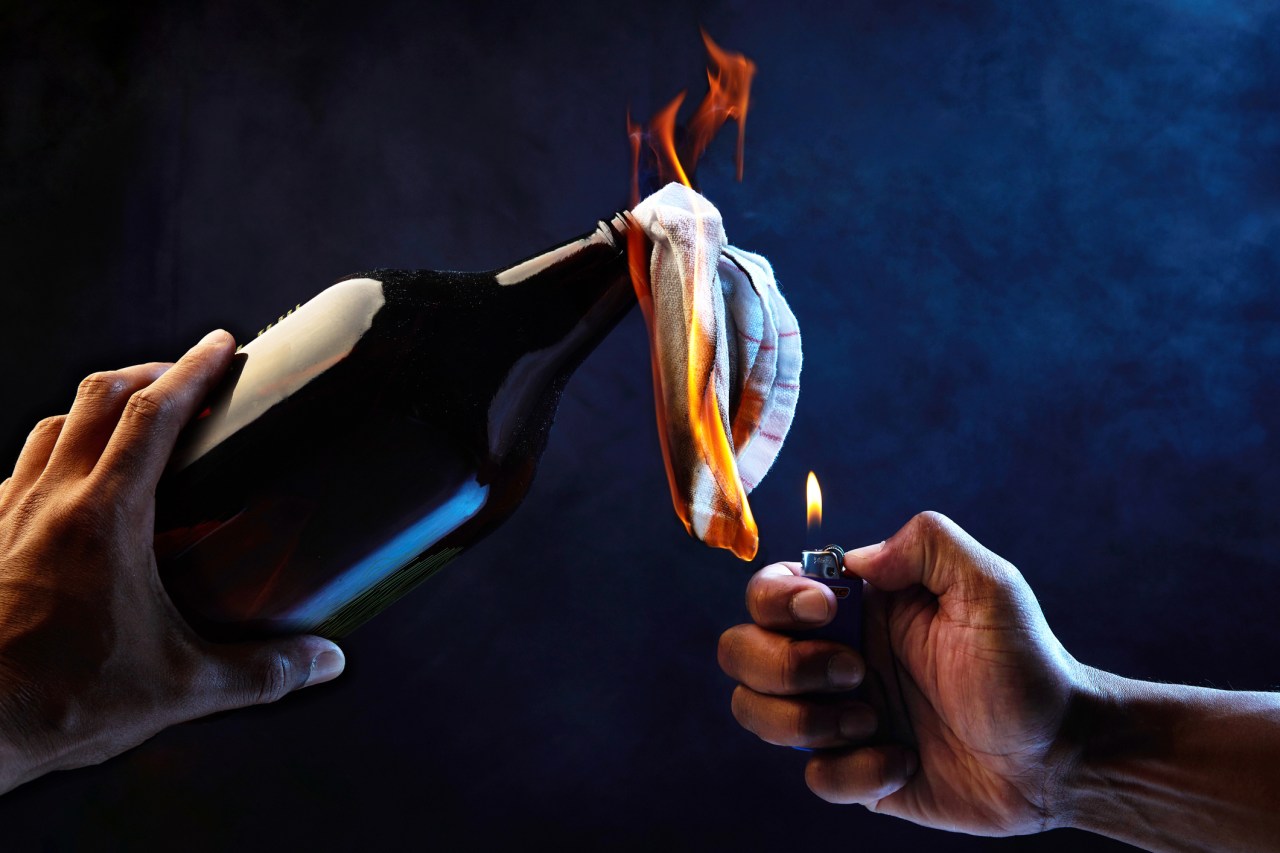 PASCO COUNTY, Fla. (WFLA) – A Pasco County teenager revealed plans to burn down a minor’s home after he was bullied during an Xbox Live group chat, according to an arrest report. .

Pasco County Sheriff’s Office deputies said Troy Lichtenberger, 19, of Odessa, called authorities late Saturday night and told them “he was planning to set fire to the house of ‘an individual, who lived in his neighborhood’.

Cassie Carli’s manner of death is not considered a homicide

Lichtenberger told deputies he “wanted revenge” after the miner mocked him at the Xbox Live party.

Deputies met Lichtenberger at his home where they found him standing about 10 feet from an improvised Molotov cocktail. According to arrest documents, the incendiary device “had a distinct odor of gasoline, with a clock rag, and what appeared to be a makeshift paper wick.”

Next to the bottle was a blue lighter, the deputies added.

Lichtenberger told authorities he originally intended to kill the minor, but later decided he “only wanted to set his house on fire with or without the individual inside”.

He added that he had called the authorities to stop him from killing the minor.

Lichtenberger was placed under arrest and charged with possession of a destructive device. He was transported to the Pasco County Detention Center and held on $50,000 bond.