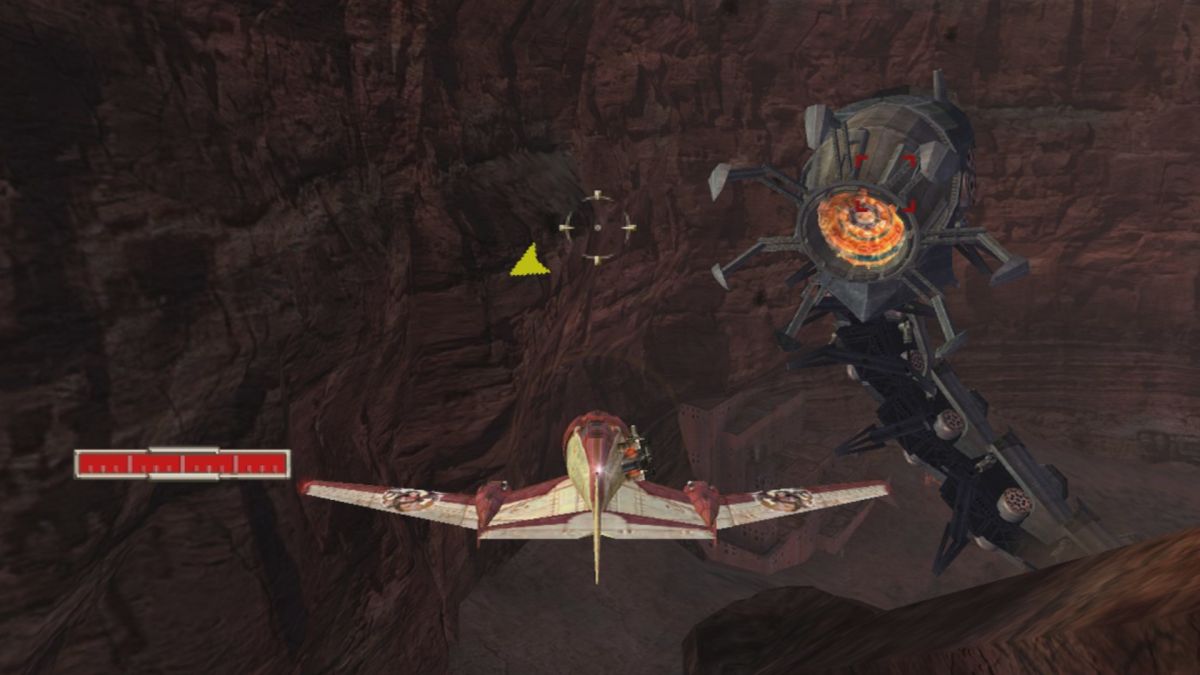 Insignia, the fan project that brings Xbox Live 1.0 back to life, has announced the 13 games that will be available for its public launch, and a whole slew of footage from a recent closed test is now available to get your nostalgia centers going.

Microsoft shut down the original Xbox Live in 2010, making online services for games like Halo 2 inaccessible. Insignia effectively replaces Xbox Live, so you can plug your original Xbox into the internet, connect to Insignia servers, and play those games online just like you would in the mid-2000s. (Insignia also works with Xemu, if you don’t don’t have your original Xbox yet, but it won’t work with backward compatible games on Xbox 360, Xbox One, or Xbox Series machines.)

Closed testing of Insignia is already underway and feedback from people like YouTuber ModernVintageGamer has been overwhelmingly positive, as you can see in the video below. (Video game historian Andrew Borman also has a fuller look and live streaming of Insignia (opens in a new tab) available for you to see.)

As MVG notes, however, Halo 2 is a notable absence from the list of playable launch games. Halo 2 apparently uses additional services beyond Xbox Live itself, which will require more development time to implement. The developers didn’t want to push back the Insignia launch for a single game, even as iconic for Xbox Live as Halo 2.

The Insignia public beta does not yet have a release date, although the developers say (opens in a new tab) “We hope it won’t take too long. There’s still a lot of work to do, but progress is accelerating.”

In 2010, we spoke to players who desperately clung in the final moments of Halo 2 on Xbox Live.

Do you need Xbox Live Gold and PS Plus to play Fortnite?