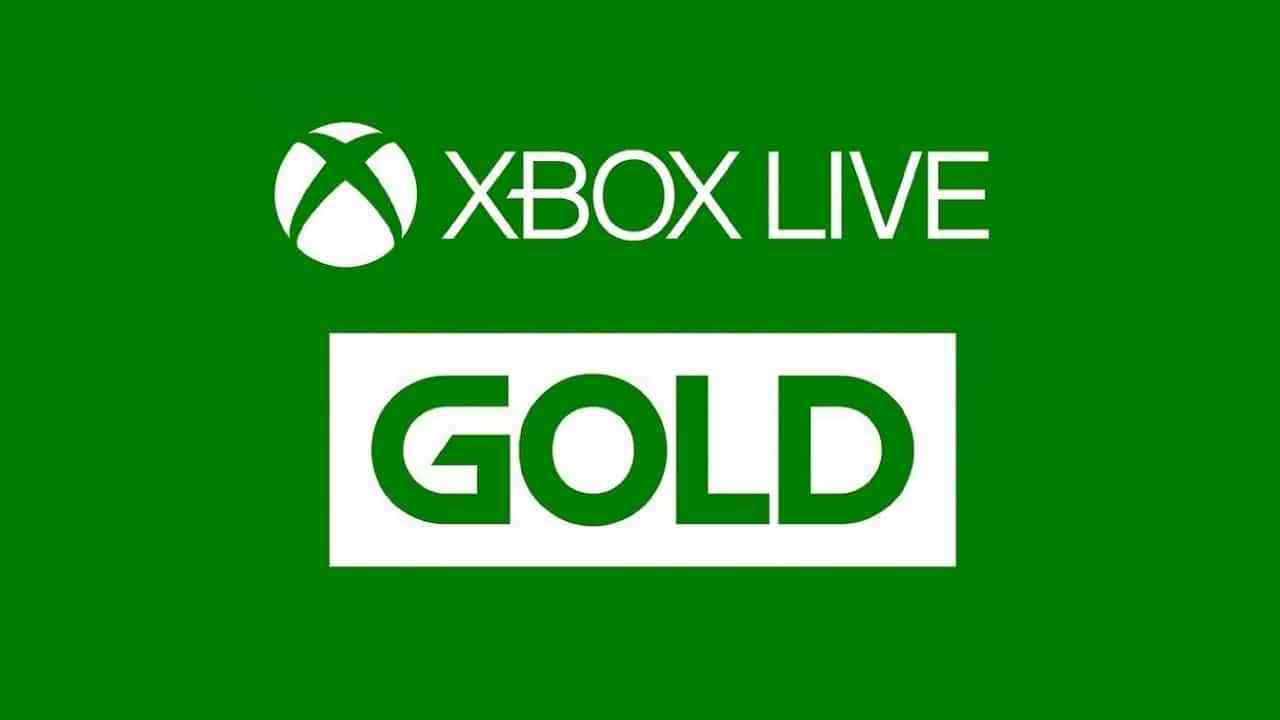 Xbox Live is an old subscription service offered by Microsoft to its users. Xbox Live Gold is a premium service that offers various benefits such as free video games every month. Today, Xbox announced that fans will be able to get their hands on two new games for the month of November, namely Praetorians: HD Remaster and Dead End Job. Additionally, interested fans with an Xbox console or modern PC should subscribe to Xbox Game Pass for similar rewards and benefits.

Subscribers will be able to access Praetorians: HD Remaster from November 1-30. In the real-time strategy game, players travel to Rome where they can enjoy over twenty campaign missions and play with three different armies, the Gallic, Egyptian and Roman legions. Additionally, players should be able to utilize the advantages and strengths of each army as they go to war and seek victory.

In Dead End Job, which will be available from November 16 to December 15, players like Hector Plasm must get to work. Additionally, players can enjoy procedurally generated gameplay in couch co-op action or play solo. Hector Plasm must wield his vacuum cleaner and plasma blaster as he battles various enemies.

Additionally, subscribers who have Xbox Game Pass will receive the same benefits plus access to hundreds more titles. Microsoft’s subscription services are top notch and well worth the price.