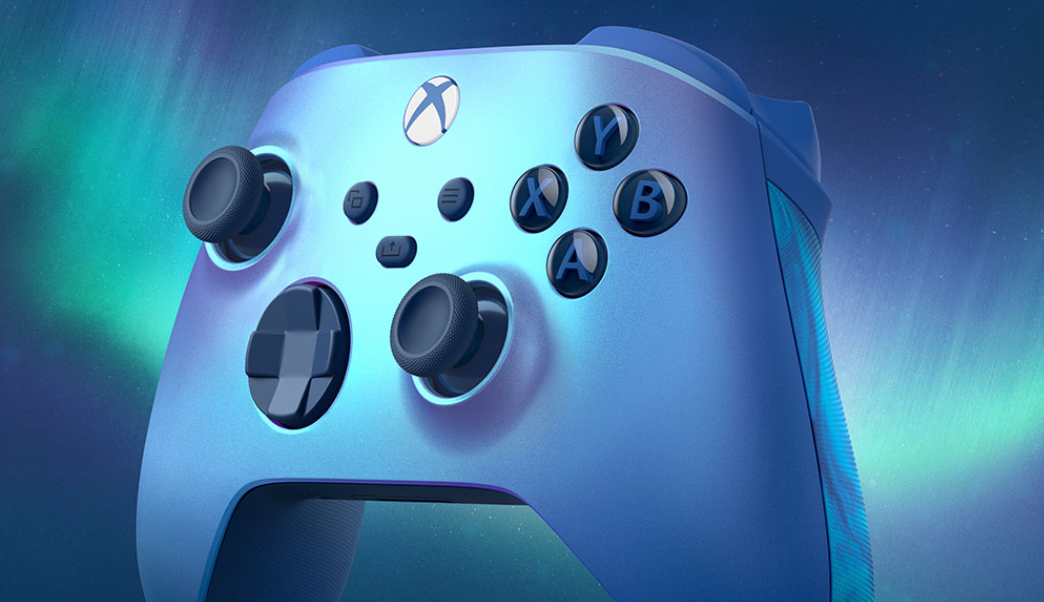 Xbox boss Phil Spencer wants to bring Xbox Game Pass and the overall Xbox ecosystem to more people than ever before, but releasing an “Xbox app” on a rival console isn’t going to happen, at least not yet. Asked directly by GamesRadar if there will be an “Xbox app” for Nintendo Switch, as people have theorized, Spencer said that Microsoft is more focused on growing Xbox on web, PC and mobile for meet its ambitions for scale rather than putting Xbox on Nintendo Switch or another “closed” platform. In fact, Spencer pointed out that “those closed platforms don’t want something like Game Pass” anyway.

“You know, that’s the right question because people usually ask me to release one individual game or another. And what I’m saying is I want the full Xbox experience to be something that we offer “, did he declare. “We have no plans to bring it to other types of closed platforms at this time, mainly because those closed platforms don’t want something like Game Pass. There’s a ton of open platforms that we can grow on: web, desktop, and mobile. So frankly, we’re focused entirely on those platforms.”

Do you want us to remember this setting for all your devices?

Please use a browser compatible with html5 video to watch videos.

This video has an invalid file format.

Please enter your date of birth to view this video

While there may not be an Xbox app for Switch or PlayStation anytime soon, Spencer said he hopes to see even more connectivity between rival platforms through cross-play.

“For us to be successful, I don’t think another company has to get any smaller. I want the industry to continue to grow and to accelerate its growth, and if you buy a Switch, and you want to play Minecraft , and I buy my kids have a PlayStation…if they can’t play together, that doesn’t help the game grow, in my mind,” he said. “This war might help one device win over another device, but it doesn’t help the industry. I think focusing on player joy, ease of play, and affordability, in the long run, is the good strategy. And I think the industry will go in that direction, because that’s what the players will demand.”

Another way Spencer hopes to see the game in general grow in the future is to break down the traditional barriers that make it hard to get started. Other entertainment media like movies, TV and books are generally easier and cheaper to use than games, Spencer observed. With some games, on the other hand, it’s usually difficult and expensive for newcomers to get started – and Spencer hopes to change that.

“We should all recognize that not everyone grew up with a controller in their hand,” he said. “I don’t envy movies or TV or books, but I think these media have accessibility. That’s something we should be thinking about as an industry. Let’s say I want to go play the next big game So I have to go buy this console, I have to go plug it in, I don’t know how to use a controller–because I’ve never done that–so I’m going to have to practice and learn.

“We think a lot about that accessibility point, and – not to narrow it down to Game Pass – but part of that is financial, you know. These games are $70. That’s a lot of money compared to these other art forms that we talk about.”

In an effort to make Xbox more accessible to a wider audience – Microsoft is targeting billions of people, after all – Xbox has announced that it has partnered with TV manufacturers to integrate Xbox gaming options directly into TVs. televisions. Microsoft also recently announced that it will create Xbox-branded streaming sticks that people can plug into a TV to play the latest games. In another effort to expand Xbox, Microsoft is working with telecom providers on “new purchase models” like Xbox All Access that allow users to get a console (with Game Pass) for a monthly price instead of paying more in advance. This is the model that has been popular and widespread for smartphones for many years.

To make all of this worthwhile and valuable from a content perspective, Microsoft also recently announced that it plans to release at least one new first-party game every three months, not to mention extensive third-party support on Xbox.

The products discussed here were independently chosen by our editors. GameSpot may get a share of the revenue if you purchase something featured on our site.

Xbox Everywhere: Phil Spencer wants an Xbox app on as many devices as possible

September 2021 Xbox Live Games with Gold titles have been announced