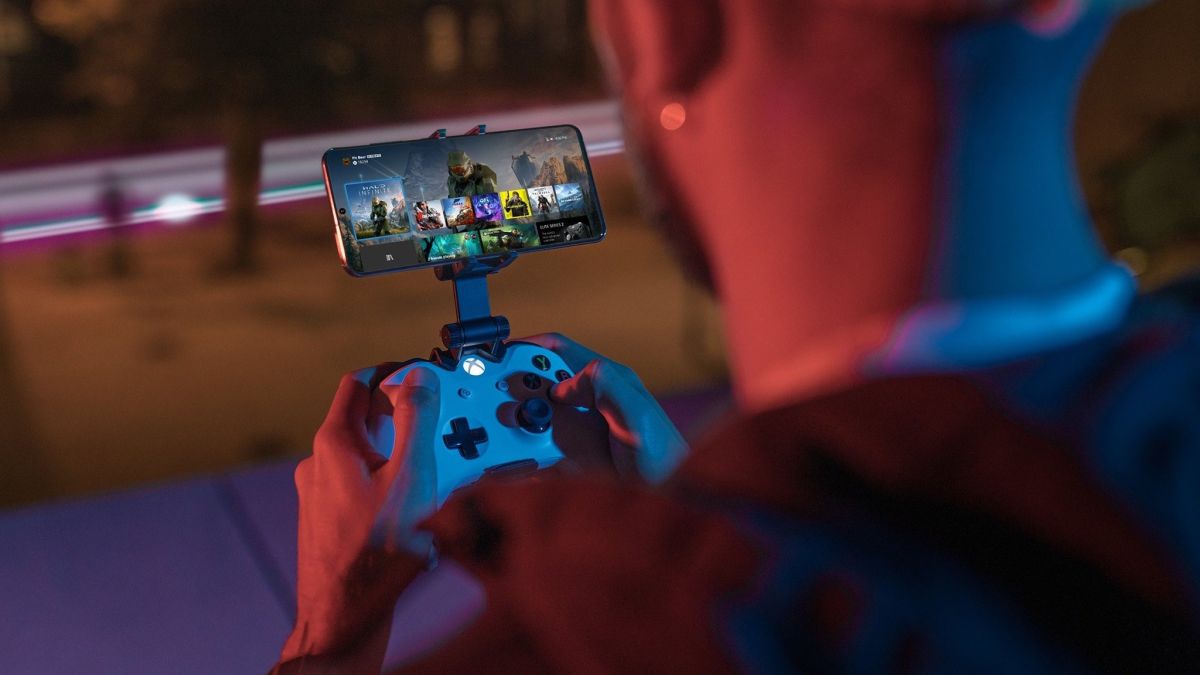 The New Xbox Experience is a massive effort by Microsoft to make the UI and UX experience on all things Xbox beautiful, inclusive, and consistent. It started with a new Xbox app for PC in 2019 and has spread across Xbox in recent months, leading to the launch of the next-gen Xbox Series X and Xbox Series S. The Xbox mobile app for Android recently been rebuilt. from the ground up and redesigned with the new Xbox experience in mind, and now this app is finally coming to Apple’s iOS (opens in a new tab).

The app appears to be very similar to its Android counterpart and surprisingly has an almost identical feature set, including the existence of Xbox Remote Play. Xbox Remote Play allows gamers to stream any Xbox game directly from their Xbox console at home to their mobile device with a compatible Bluetooth controller, giving you console-quality gaming on the go. With recent controversies surrounding Xbox Cloud Gaming (aka Project xCloud) being blocked by Apple on iOS, it’s interesting to see this feature being seen as an acceptable workaround.

Xbox Remote Play isn’t exactly the same as Xbox Cloud Gaming, and still requires you to have an Xbox console at home that no one uses, but iOS users will still be able to take advantage of this nifty feature and all the other goodies that are coming along with the new Xbox app, including an increased focus on social features and a universal search feature. If you want to grab the new Xbox app, you can download it directly from Apple’s App Store. (opens in a new tab).