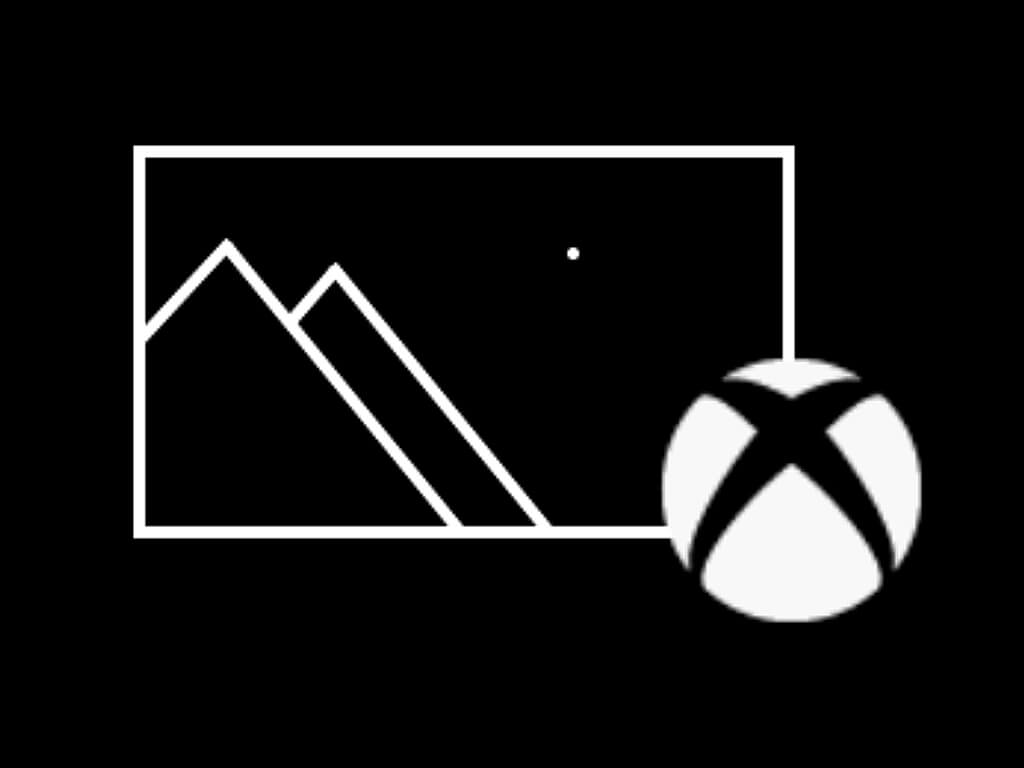 No other information is provided although the account indicates that the mysterious Xbox project is not really a secret.

Going by the fact that the app icon is literally just the Windows 11 Photos app icon with the Xbox logo on it, it’s likely that this upcoming app could be a Photos app for Xbox consoles. . Conversely, it could also be an application for Windows devices to view and edit images and videos recorded on Xbox consoles through the built-in game capture feature on Xbox One and Xbox families of consoles Series X.

Another possibility is that it could be some sort of Xbox-themed wallpaper or screensaver app for smart TVs that uses high-res images from Xbox video games. as an illustration. Microsoft has already dipped its toes into this kind of functionality recently with smart TVs.

Of course, it’s also possible that this app icon itself is just a placeholder and the final icon is very different to better reflect the nature of the final app. This Xbox app could even be connected to the upcoming mystery Xbox hardware we talked about last week.