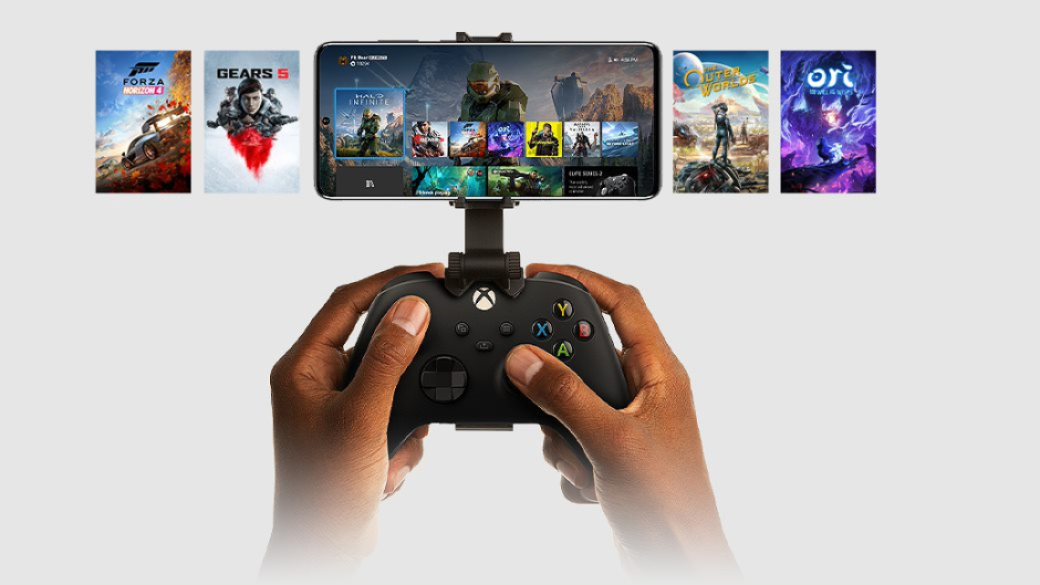 Earlier this week there was a report that the new Xbox app would support streaming Xbox games on iPhone. The new app can be downloaded in beta mode.

But this capability is not the same as Microsoft’s xCloud game streaming service. Rather, it allows you to stream games from your console to your iPhone. The cloud service, meanwhile, allows game streaming directly from servers with or without an Xbox One console.

xCloud only works if you have Xbox Game Pass Ultimate titles.

It will be a major iOS app update. This is the same feature introduced for Android users. The new feature could arrive in time for the market launch of Xbox Series X and Series S on November 10.

This is unexpected given Apple’s strict rules on gaming platforms in the App Store. But what Microsoft does is different, which is allowed by Apple. The iPhone maker has a name for this type of streaming game idea, also known as remote desktop clients.

This type of application is authorized by Apple because it is useful for more than games.

You can access your Xbox console over Wi-Fi. But it is also possible to access it over an LTE connection. With this kind of feature, you can start your console remotely even if you are outside your home. It can start without a sound or a light in front. When you disconnect it, the console will return to sleep mode.

Recently, Apple has authorized Stadia and xCloud. However, Microsoft has to submit its hundreds of games separately via streaming technology.

The new Xbox app is only available for TestFlight members. However, it will soon be available in the app store for everyone to download and install.

The reason why Apple does not allow gaming platforms on its App Store is that it cannot review every game that is part of those apps. The goal of the App Store is to create a safe place where customers can find apps and download them.

Before an app hits the Store, it will be reviewed against strict guidelines that aim to protect customers while providing a level playing field for developers.

Because the games are interactive, they must be reviewed by the Apple team before they can be made available for download by iPhone and iPad users.

Apple promotes its iPad, iPhone, and Apple TV as gaming devices using the Apple Arcade. But the restrictions on its App Store greatly affect its users.

Apple blocked xCloud and other similar apps from being available on iOS. Again, Apple has been known to change its rules if it wants. He might change his mind and will soon allow xCloud on iOS without these strict rules.