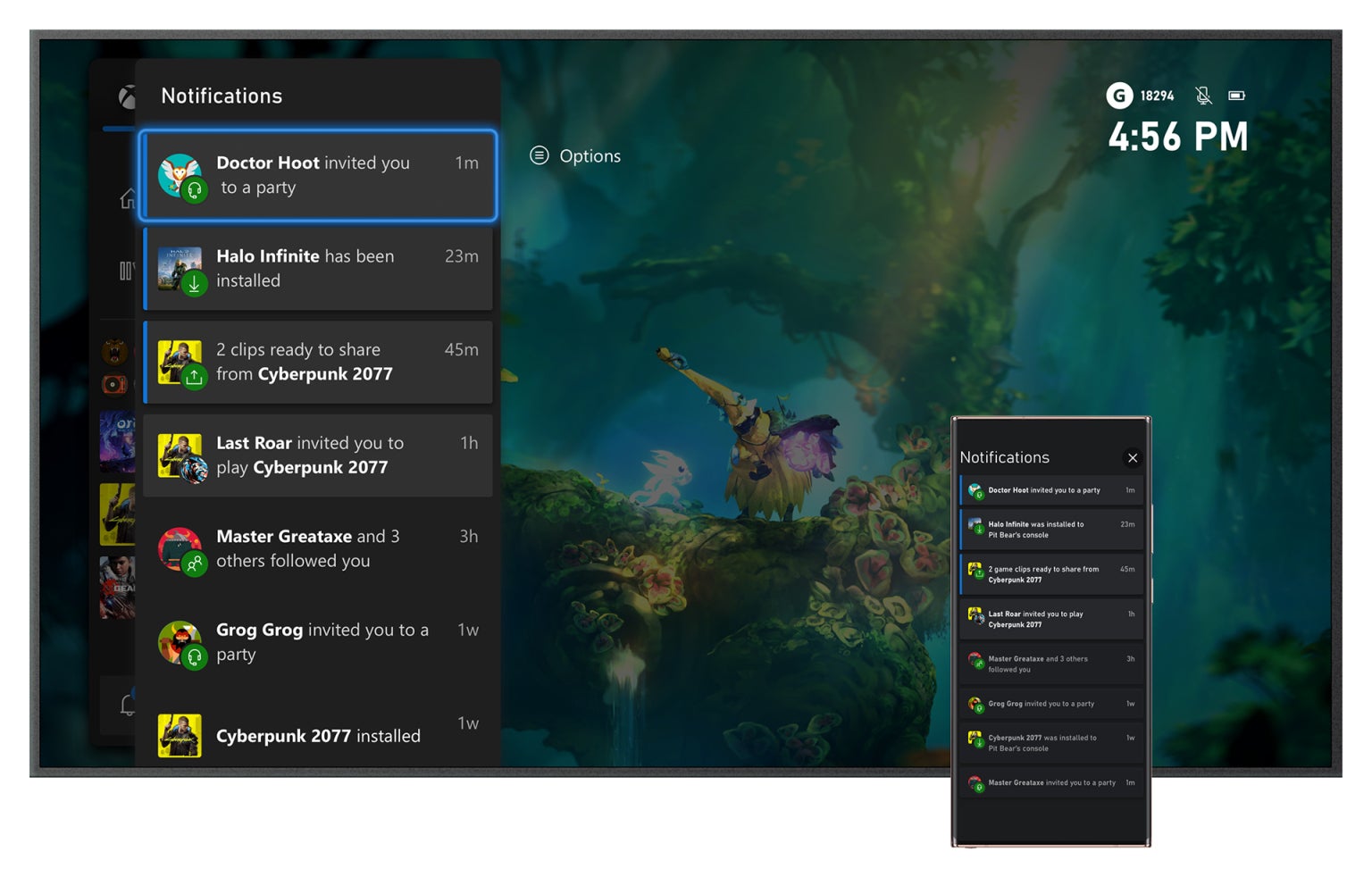 Microsoft has rolled out a feature-rich update to its Xbox app on mobile. Currently available in beta and only on Android devices, the new Xbox app brings together Xbox’s various services and offerings under one umbrella.

The updated app essentially functions as a companion to Xbox, allowing users to join party chat, clear notifications, and share clips and screenshots. It also includes Xbox Game Streaming, which lets you remotely play Xbox games you have installed on your phone.

But one massive feature that users of the new beta have discovered is the ability to queue game downloads remotely, even if you don’t own the game. downloading from the app displays a message stating: “If you do not already own this game, a purchase will be required to play this game. Game sold separately. ISP fees may apply.”

As noted by members of the Resetera forum, this is a big help for gamers planning to buy physical versions of games, as it allows them to get started right away rather than having to wait for updates. from the first day. This is possible on Xbox because the console treats all versions of the same game the same, so you can buy a physical copy, install it, sell the disc, and redeem it digitally – all using the same setup.

This feature is an even bigger boon for gamers with limited or slow internet connections, as they can preload games in advance and purchase them once the download is complete.

Beyond that, the app can also be used to configure the upcoming Xbox Series X and Series S, while updating the consoles firmware. You can try it yourself on the Google Play Store.

Launch of the new beta version of the Xbox app on Android with remote play, chat, and more.