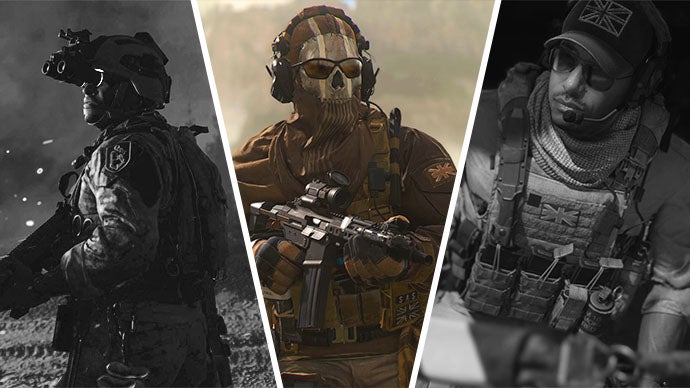 ^ Stay after commercials for pristine 1440p footage and a discussion of Modern Warfare 2 place in the modern era of shooters.

As a maddening exercise in being the second thing in a series but having the same title as the original, Modern Warfare’s reboot wasn’t all bad. We spent a lot of time in the multiplayer beta of MW2 ahead of the full release at the end of this month, and found it to be a solid (if a little confusing) Call of Duty game.

But we have to wonder: In a world far removed from the original Modern Warfare 2, which solidified CoD’s total dominance over the 360 ​​era in 2009, what place does 2022’s MW2 multiplayer have on a crowded market full of free competitions? Not just Fortnite and APEX of this world, but its own battle royale spin-off, Warzone, which itself is getting a sequel in Warfare 2.0, releasing next month as part of MW2’s first season.

CoD’s traditional multiplayer, of course, offers a different experience to the battle royale shooters it finds itself in, offering a selection of classic modes and a slew of maps to get stuck in. And frankly, not everyone likes the Free-to-Play model: there’s still room for the premium shooter, and in a world where Battlefield is floundering, and Halo is struggling to reassert itself, Modern Warfare 2 is frankly the best premium shooter there is.

And it just had the biggest beta in CoD history, so there’s still plenty of life in the old dog.

Modern Warfare 2 will be released on PC, PS4, PS5, Xbox One and Xbox Series X|S on October 28.