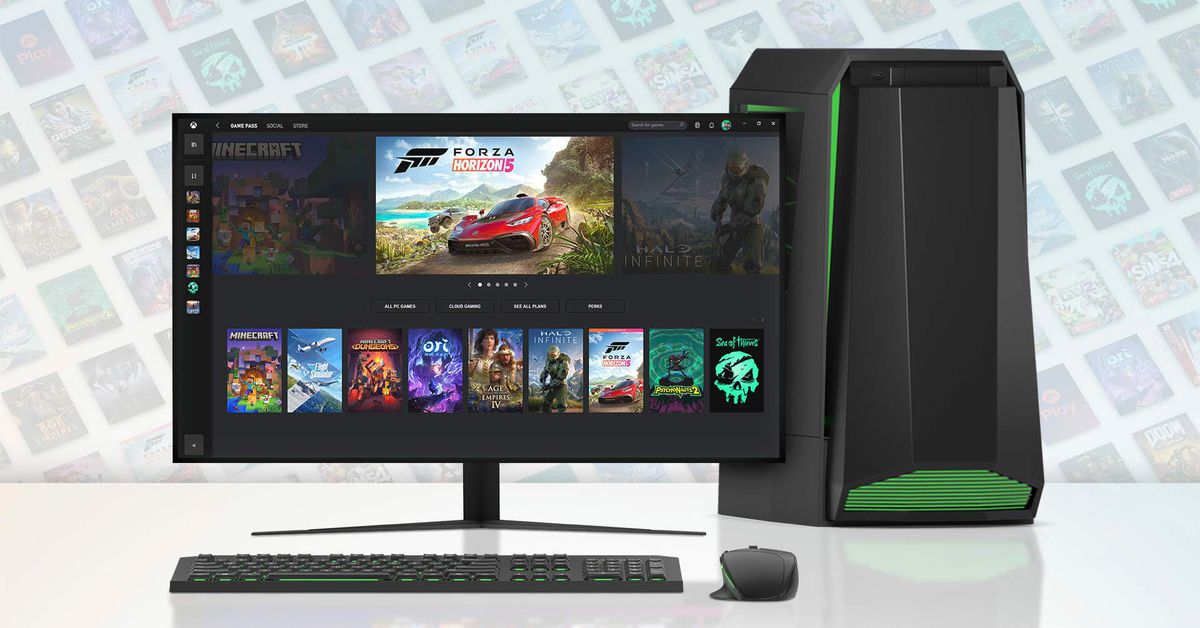 Microsoft finally allows the installation of games from the Windows Store in any freely accessible folder. The software giant started testing this feature last year, and it’s now rolling out to Xbox for all Windows 10 and Windows 11 users today.

This will dramatically improve the process of installing the game from the Windows Store, allowing PC gamers to install titles to any folder they choose with unrestricted access to game files. It should fix the many ailments headaches related to installing games from PC Game Pass, and Windows users should be able to back up game files and restore them in the future.

Microsoft previously required Windows users to install PC games from its App Store into a dedicated WindowsApps folder in the root of a drive. Although additional storage drives were supported, you could not install games to a folder of your choice, move them freely, or modify files.

You also won’t need to reinstall your existing games to take advantage of this update. You can right-click games in the Xbox app and select manage, then turn on the new install and manage games features. All games you install in the future will include the ability to choose the folder you install them into.