The company wants to build a basic app store for game titles that will be provided to users for free and other paid offerings.

Microsoft is working on an Xbox mobile store to compete with the Play Store and App Store. The UK’s Competition and Markets Authority (CMA) is currently investigating Microsoft’s acquisition of Activision Blizzard, and they’ve uncovered the company’s plans to create an Xbox-branded mobile games store, The Verge reports.

To build a game store, the tech giant could use hit mobile games Candy Crush Saga and Call of Duty: Mobile, which are produced by Activision and King respectively.

According to a graph from the company, the mobile gaming industry accounts for a much larger share of the overall gaming market at 51%.

Given Apple’s restrictions on third-party app stores on iOS, it’s impossible to see the Microsoft store on iPhones. But obviously that’s not stopping him from planning an Xbox mobile app store.

If the Acompany wants to succeed in this plan, it will have to recruit third-party developers, the report says.

By agreeing to a set of guidelines, the company appears to establish the framework for developers to independently run their own app stores on its Xbox mobile platform and provide their own payment methods to handle in-game transactions. is a feature that Apple does not offer.

Read all the latest tech news and breaking news here 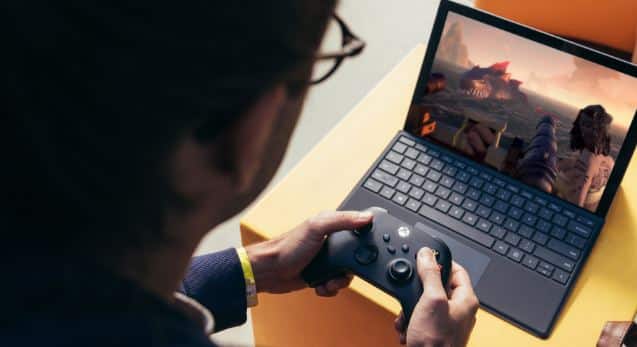