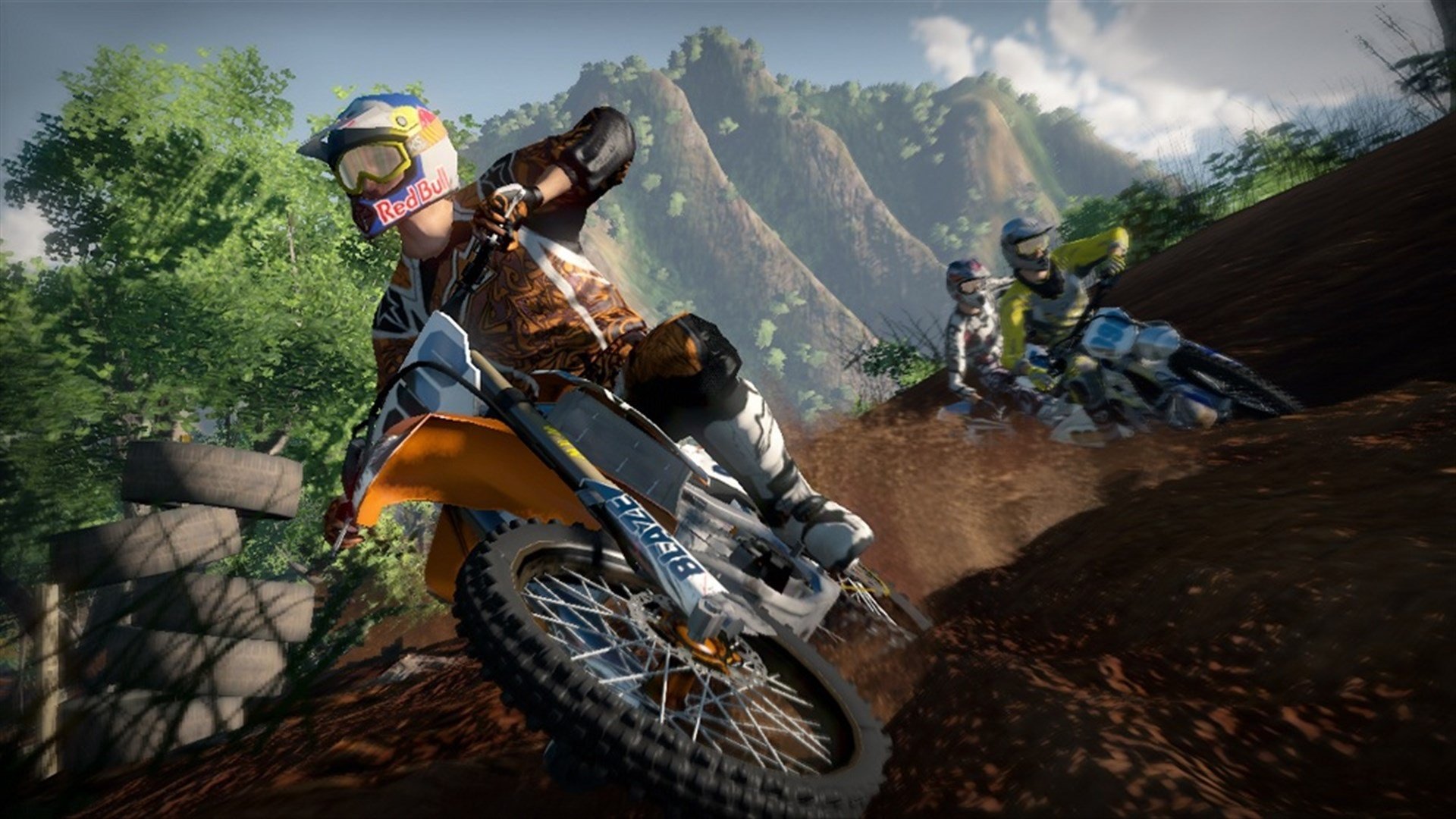 The April 2022 Xbox Live Games with Gold titles have been announced.

On Xbox One and Xbox Series X/S, subscribers will be able to download Another Sight (normally $29.99 / £24.99) for free throughout April.

As part of the March Xbox Games with Gold lineup, members can download The Flame in the Flood and SpongeBob’s Truth or Square until the end of this month, while Street Power Soccer is available until April 15.

It was announced in January that the UK arm of Microsoft had committed to making a series of improvements to Xbox subscription auto-renewal practices.

The voluntary changes were agreed as part of an investigation by the Competition and Markets Authority to determine whether online gaming contracts offered by Microsoft, Sony and Nintendo breach consumer protection laws.