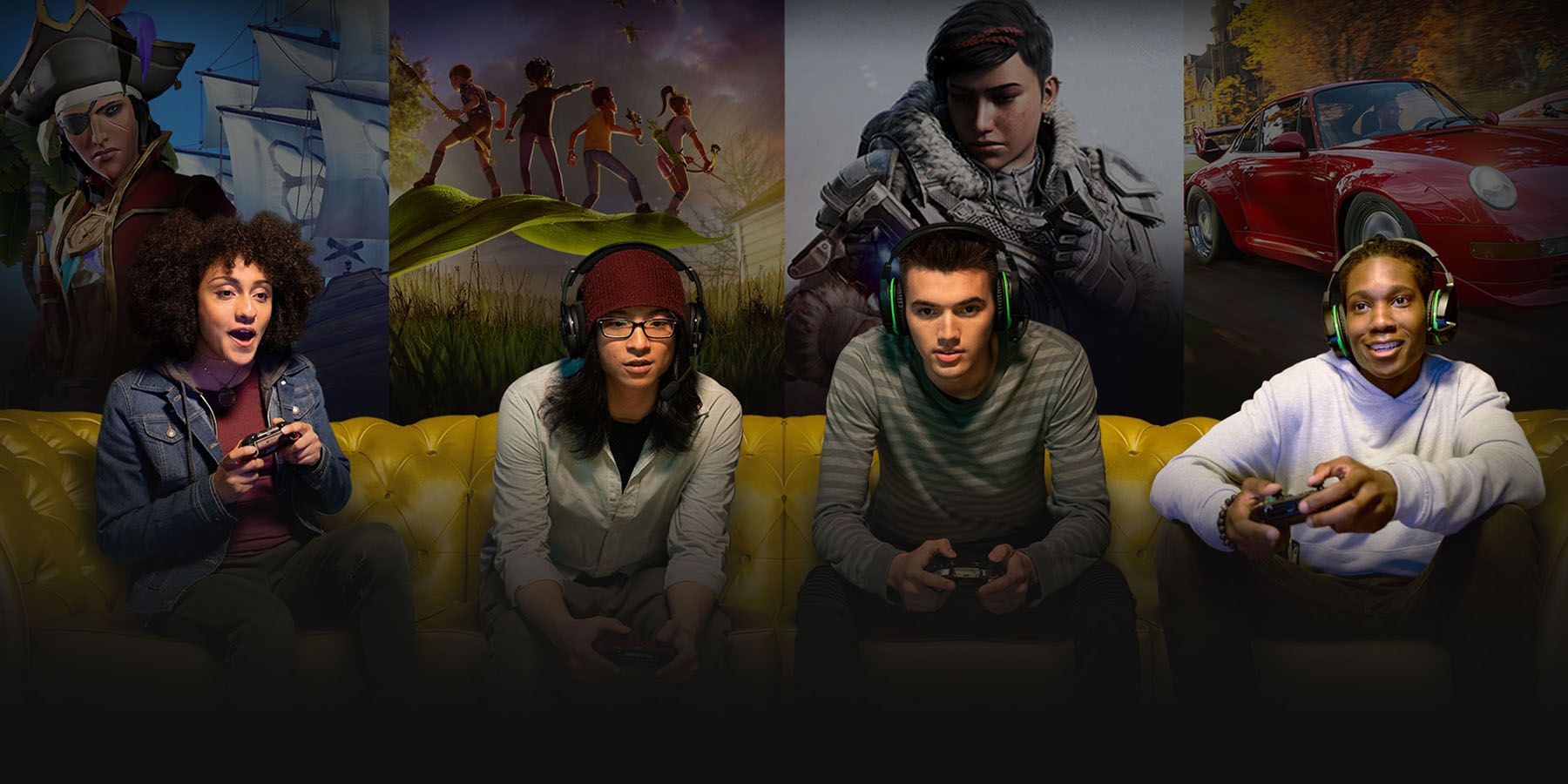 After several days of fluctuating Xbox Live outages, Microsoft is updating players on the current status of these outages and when to expect a full fix.

It seems safe to say that, in recent days, Xbox Live struggled. Xbox Live was first down for 12 hours, then another major outage hit a few days later, also lasting a few hours. In the meantime, some players have reported that they are still unable to access digital games they own or titles through Xbox Game Pass. This lasted between outages, and by all reports it’s still a lingering issue for some players.

Downdetector, a website that tracks outage reports based on how high they are above average (because it’s common for some people to have a problem at one time or another), shows a big spike in Xbox Live outage reports around 1-2 p.m. on May 8, this subsided but has lasted until today. It is still early in many parts of the world, which is remarkable given that reports this morning are increasing, albeit less sharply than in previous days.

Xbox Support commented on persistent issues with Xbox Live, reporting “a significant improvement in the issue” that prevented users from purchasing and playing games. As for those who are still having lingering issues with Xbox Live, the official support Twitter account suggests that the problem should be fully alleviated in the coming days with a new update. It is likely that until this new update rolls out, some players will still struggle with their games.

Apparently there is a workaround although it is by no means guaranteed or simple. First, those who share games with their Xbox consoles are likely to be the most affected. Not having an Xbox console set as a home console makes the situation worse. But if players go to network settings, turn off their Xbox, wait a few minutes, restart the console, then get back online, it will eventually reconnect and hopefully work better. Many reports suggest that it still takes several tries.

Of course, these Xbox Live issues have only received so much attention. Many are understandably upset that they won’t be able to play their games, especially with much of that concentrated at the end of last week and over the weekend. It’s worse for those who only buy digital games or can only buy digital games, like Xbox Series S owners. Many have asked Microsoft to adjust its DRM settings because of this, but it doesn’t did not comment on these discussions. For many, this realizes many woes about the digital age of gaming seemingly to come but also somehow here.