XBOX Live Gold (XBOX LIVE) subscribers will receive new games for free as part of the Gold October line-up as Microsoft announced two new games with Gold. Xbox’s October lineup has been expanded to include Aaero and Hover. There is no new lineup for the X / S series this time around, but backward compatibility will now allow users to play games produced for the Xbox 360 and Xbox One. Xbox X / S series gamers can now defeat Dracula along with their beloved heroes in Castlevania: Harmony of Despair, and relive the survivor horror classic Resident Evil Code: Veronica X.

Hover is a fast-paced Parkour game that takes place in a future atmosphere. The gameplay of the game is over the top, with stunning visuals that will give you an unforgettable experience while traveling the vast universe. Players can dress up as a team and join the Uprising, where they can hone their skills, upgrade their gear, and unleash incredible combos. “Hover is a fast-paced, single-player, multiplayer parkour game set in a futuristic 3D open world,” according to the official Xbox Store page. The joys of a fast paced single player and multiplayer parkour game are available to players. The game takes place in a high-tech metropolis ECP17, nicknamed Hover City by its inhabitants. A powerful dictatorship has been created in the game, and communication with the Galactic Union has been cut. The administration has banned entertainment and there is no way to have fun in town. The players will be in command of their young rebel teams, who will fight against the new policies of the Grand Admin. The game features high-tech equipment that allows the player to perform amazing jumps while moving around the city and help the citizens while trying to reach the orbital station. They could alert the Galactic Union and end the oppression that way.

Aaero continues the aesthetic of Amplitude and presents it to new generations in style and brand new licensed music. It features music from artists such as Flux Pavillion and lets you roam through a stunning environment designed by an exceptional two-man team, Mad Fellows. As players progress through the game, players will notice streams of light and other visual cues that will blend in with the music. Players can travel through beautiful and stylish landscapes, draw glowing ribbons and unleash the energy of music. It’s an ambitious title, and it’s gaining more and more attention.

The game has been updated to include a new multiplayer feature that allows up to 6 players to play in various co-op and survival scenarios. Players will be able to walk through the castle freely without having to stay with each other; but, if they wish to stay together, they can use combined powers to demolish opponents. Players should be excited to revisit Dracula’s Castle to see what kind of danger awaits them.

Resident Evil is one of the best-known horror franchises in the game, it’s only natural for Microsoft to include horror aspects in its October lineup, and the gaming community is excited to see what surprises await them at. every street corner. It is described on the official website as “a story in which” It has been three months since Raccoon City was destroyed. Claire Redfield goes in search of her brother in Europe. Claire infiltrates the Parisian laboratory of Umbrella Corporation but is apprehended after a shooting. Claire is taken prisoner and brought to Rockfort Island, but the island is assaulted soon after arriving! Amidst the chaos, a swarm of zombies is unleashed!

Aaero will be available from October 1 to 31

Hover will be available from October 16 to November 15

Castlevania: Harmony of Despair will be available from October 1 to 15 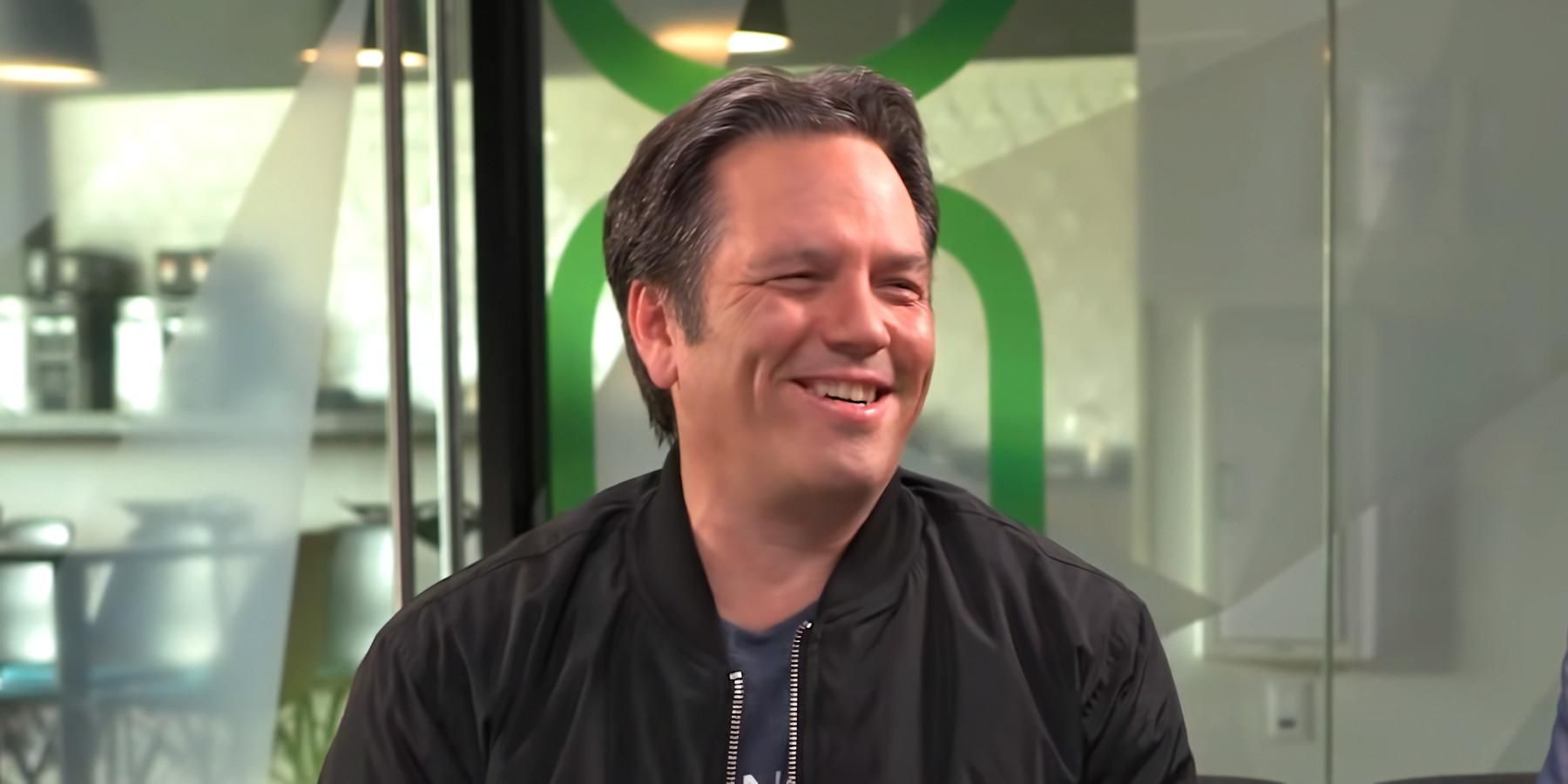 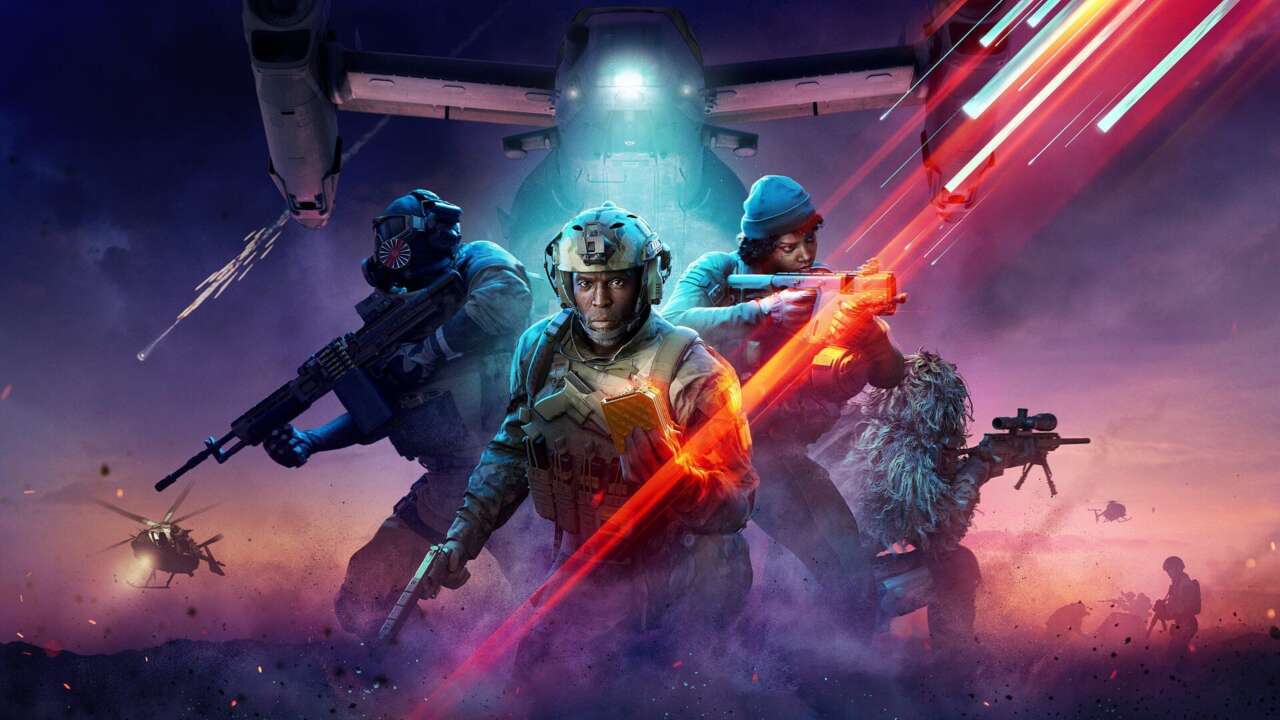 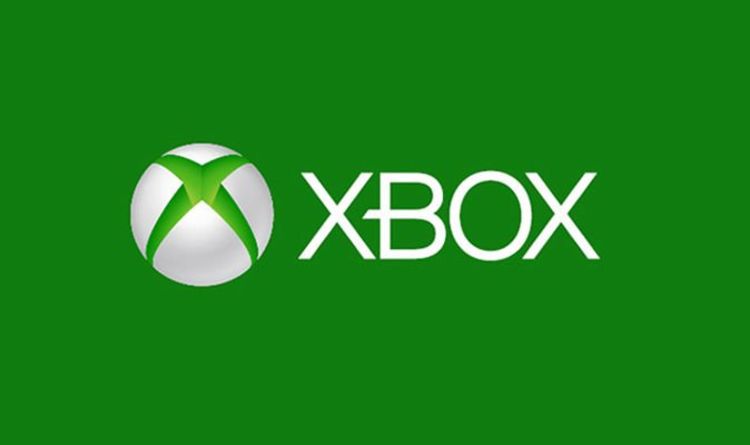