Last month, Microsoft released a big update to the Xbox App (free) on iOS and Android bringing a whole new look, new features and more with many popular features sadly removed. If you are curious about remote play on the app, read this. I was very disappointed with the removal of the store and the code redemption. When this update went live last month, many lamented the removal of achievements and gamerpics. Today, a new app update went live on iOS and Android, bringing back custom player images. You can now set custom gamer pictures from those available on Xbox and use your own pictures. The other standout feature is the ability to manage and view your game library. You can launch games and queue downloads for games you own from your library. The app already let you queue games to install, but now it lets you manage your own library. Another change not mentioned in the patch notes is the possibility to choose multimedia applications when configuring a console. 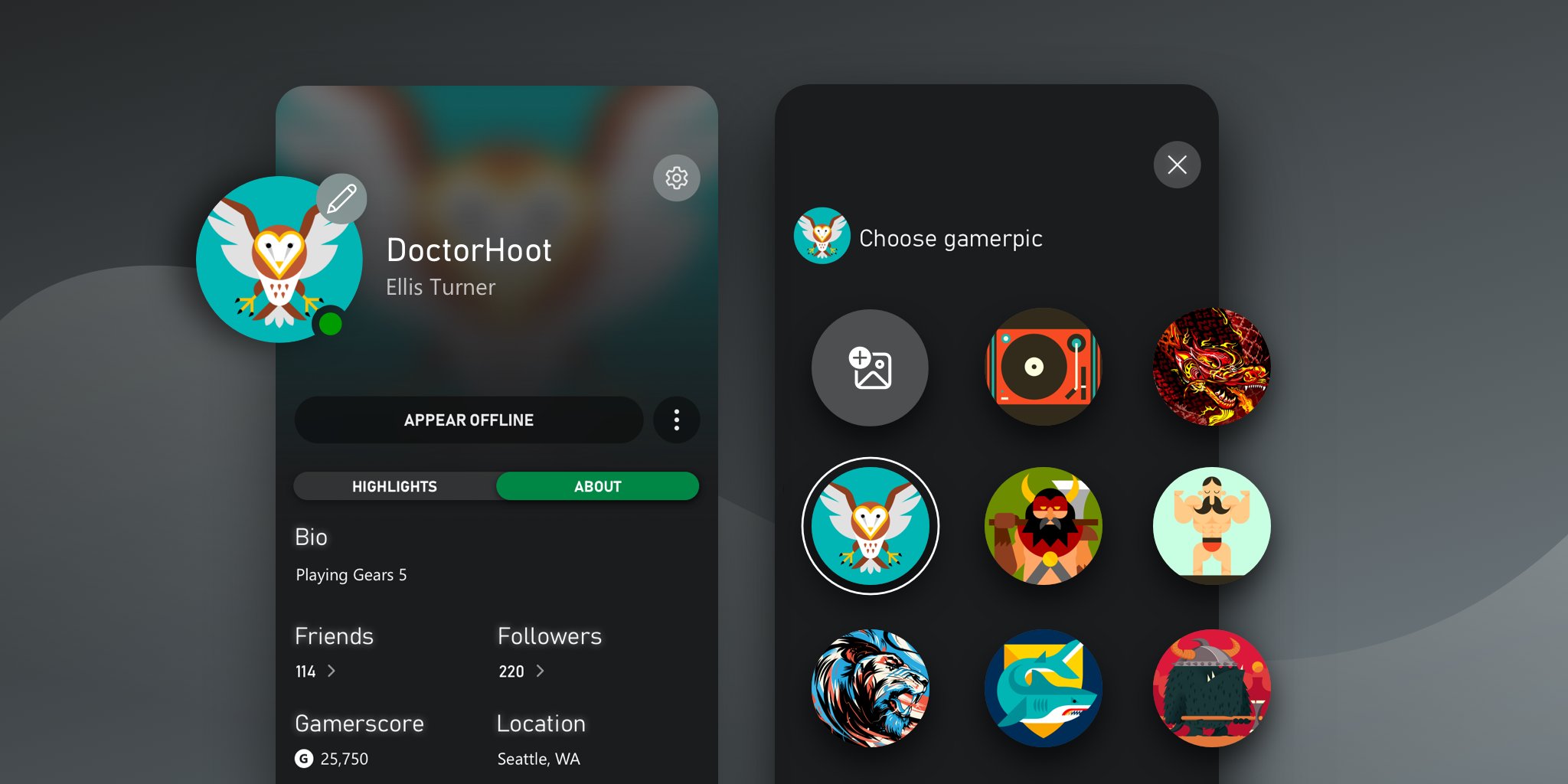 With today’s update, message requests are supported and you can also create group chats from the app while starting a new conversation. Hopefully the team will bring back achievement tracking and the ability to redeem codes soon. Currently, the PlayStation app is much more functional, which is the opposite of what it was a few years ago. Check the update Xbox app here on the App Store for iOS. You can download it from Google Play for Android here. If you’re considering a setup for xCloud, read this. Have you purchased or are you planning to purchase an Xbox Series X or S console?