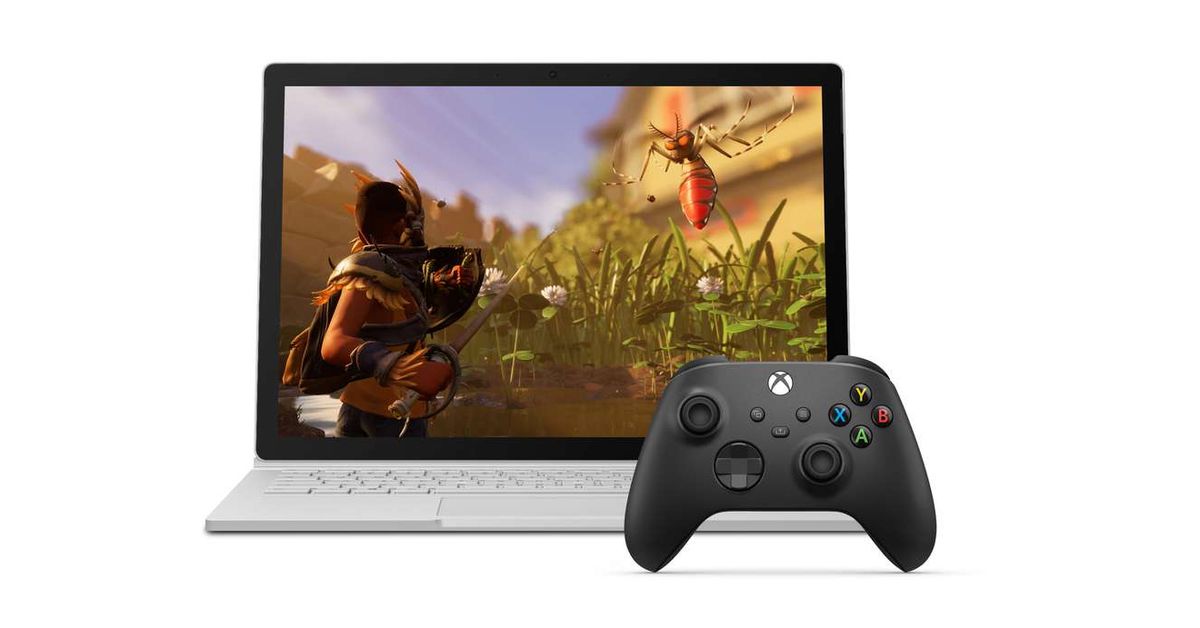 Microsoft is bringing xCloud to Windows PCs today through its Xbox app. Xbox Insiders will be able to access a new, updated Xbox app with Xbox Cloud Gaming (xCloud) built-in. Much like how xCloud works on the web, you’ll just need a compatible controller connected via Bluetooth or USB to access Xbox games from a Windows 10 computer.

The updated Xbox app will include a new “cloud games” section, with access to all of the same games available on xCloud on the web. “We’ve also added new features to help you get started, including easy-to-access controller and network status information, social features to stay connected with friends, and the ability to invite people – even ones that also play in the cloud without the game installed – to join you in a game,” says Jason Beaumont, Partner Director of Xbox Experiences.

Xbox Insider testers will be able to access the new Xbox app in 22 different countries by signing up for the “Windows Gaming” preview in the Xbox Insider Hub app. Cloud games will then be available in the Game Pass section of the app, allowing you to pick up Xbox games that have been launched on a console or in the cloud.

This new Xbox app also includes the ability to stream games from local Xbox, allowing you to turn a console on and off and play your streamed games from your own Xbox.

If you’re not an Xbox tester, you can still access xCloud at http://xbox.com/play, and Microsoft will likely bring that full experience to the Xbox app on Windows in the coming months.